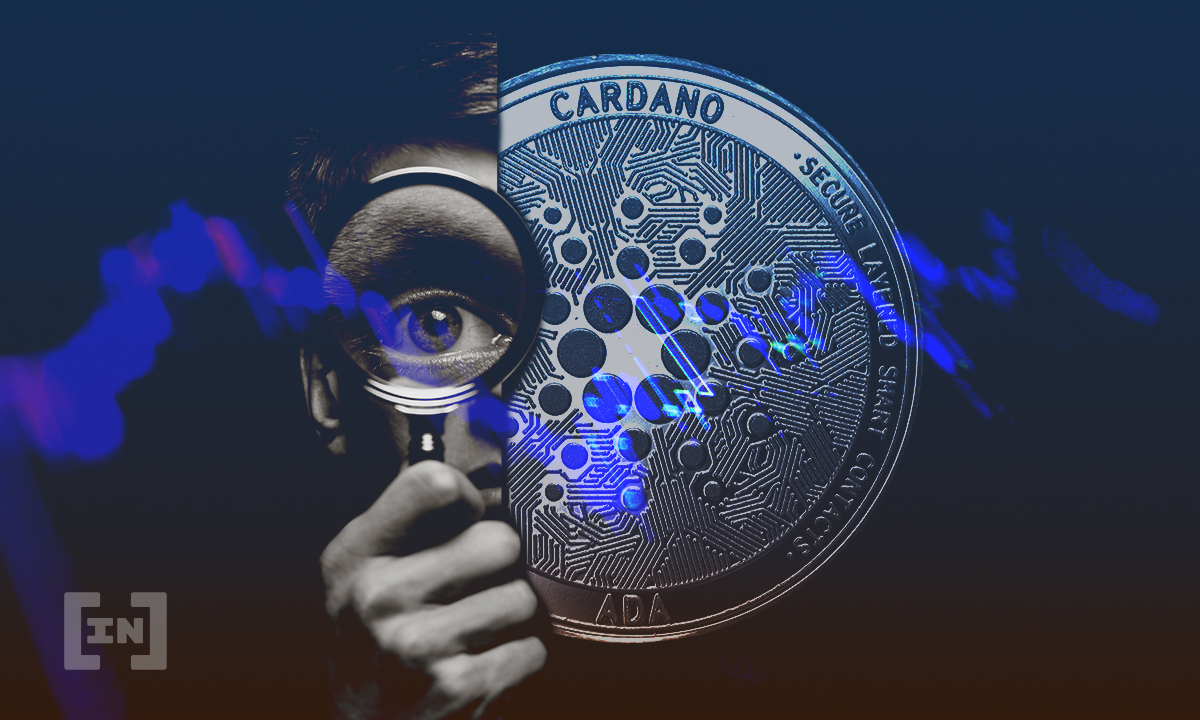 Charles Hoskinson, one of the co-founders of ETH (ETH) and current leader of Cardano (ADA), discussed the roadmap for Cardano on his YouTube channel on Tuesday.

Cardano (ADA) is currently the 6th largest cryptocurrency by market capitalization. The roadmap for the project is available till 2025. In these “musings,” Hoskinson mentioned that the token’s 1.2% gain in 24 hrs leading up to the recording of the video pleased him.

To begin with, he addressed the Alonzo stage of the roadmap. He mentioned that this fork in the network would be completed in a live online event scheduled for late April. Recently, Coinbase Pro listed the ADA token. This listing resulted in the token’s price showing 22% gains.

Additionally, the Cardano developer team is working on solving the blockchain scaling problem in point-to-point transfers. Hoskinson mentioned that he would return to the scaling issue once the fork has been completed.

What after the Voltaire update?

The Voltaire update is the final stage in the Cardano project roadmap. With this update, the Cardano ecosystem would operate as a self-sufficient system. Cardano aims to offer a fully decentralized ecosystem with scalable transfer technology.

Also, Hoskinson has announced that he will meet with third-party experts and consultants to assess further. The Cardano leader stressed that it is necessary to wait to outline the vision of 2025 about the network.

Cardano’s large-scale projects have the forerunner of the Ouroboros Omega algorithm. For instance, this algorithm will bring together all previous projects, such as Ouroboros Classic, Ouroboros Praos, Ouroboros Genesis, and Ledger Redux.

Additionally, the Omega version’s main aim is to achieve a rate of one thousand transfers per second. This would create a scalable ecosystem on the network. This version may also protect the network against 51% attacks as well. According to Hoskinson, the work will be relatively easy for the main chain, but it will require the side chains’ efforts.

While affirming that Ouroboros Omega should be called Ouroboros Omega ++, as it is in constant development, the head of Cardano also made statements about the new crypto wallet of the network.

Stressing that the system needs a centralized structure right now, Hoskinson said this problem should also be resolved soon. He also said that the best-known example for solving this issue is the Mina protocol, which uses SNARKs. Also, all updates are tested for the level of functioning on dApps that use Cardano’s infrastructure.