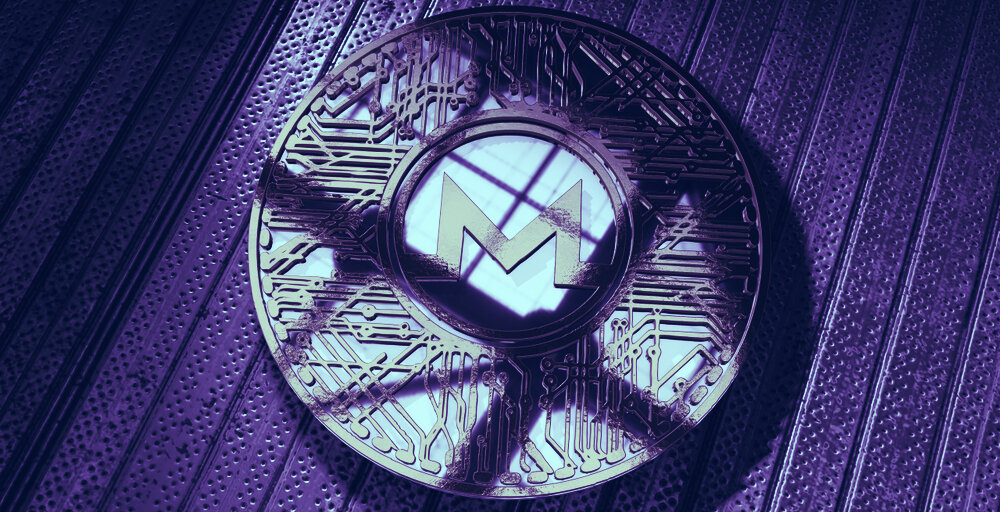 The cat-and-mouse game between blockchain forensics firm CipherTrace and privacy coin Monero (XMR) continued this week when CipherTrace on Friday announced that it had filed two patent applications for methods to trace Monero transactions—transactions that are designed to be untraceable.

These probabilistic approaches and methods are a set of mathematical tools and concepts that deal with uncertainties in probability terms—just like your weather forecast for tomorrow that shows a 15% probability of precipitation.

The firm also filed a patent application for ‘‘systems and methods for investigating Monero,” which forms parts of its forensics tools to trace Monero transactions. CipherTrace launched a toolkit for this in August.

Monero was designed to be untraceable since the network jumbles transactions together to obscure who sent what to whom. But CipherTrace’s patents claim that transactions are entirely traceable.

The patents, however, have not been approved.

CipherTrace sells these anti-Monero technologies to the United States Department of Homeland Security as part of a $5 million contract, according to data from GovTribe. That accounts for 69% of the firm’s all federal government contract awards, worth a total of $7.4m.

CipherTrace described Monero as “the second-favorite cryptocurrency of choice among criminals, just behind bitcoin.” Monero supports 45% of darknet market transactions, according to the firm.

Monero (XMR) is the fifteenth-largest cryptocurrency, according to CoinMarketCap, with a total market capitalization of nearly $2.17 billion.

Some crypto exchanges, such as Coinbase, won’t list Monero because regulators don’t like it. And earlier this month, ShapeShift delisted the coin. 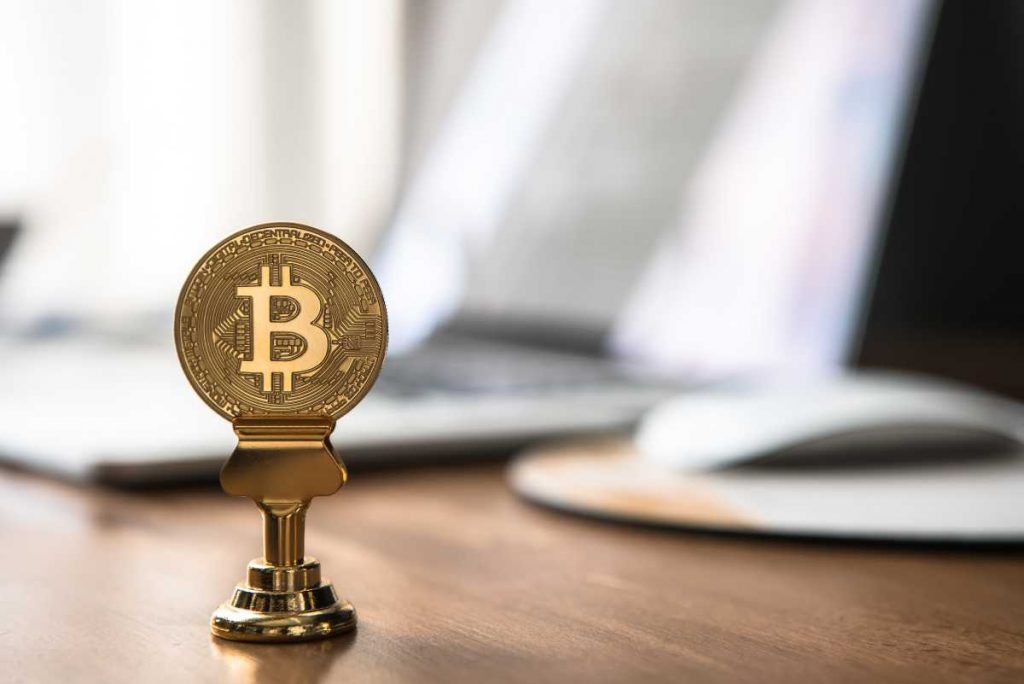