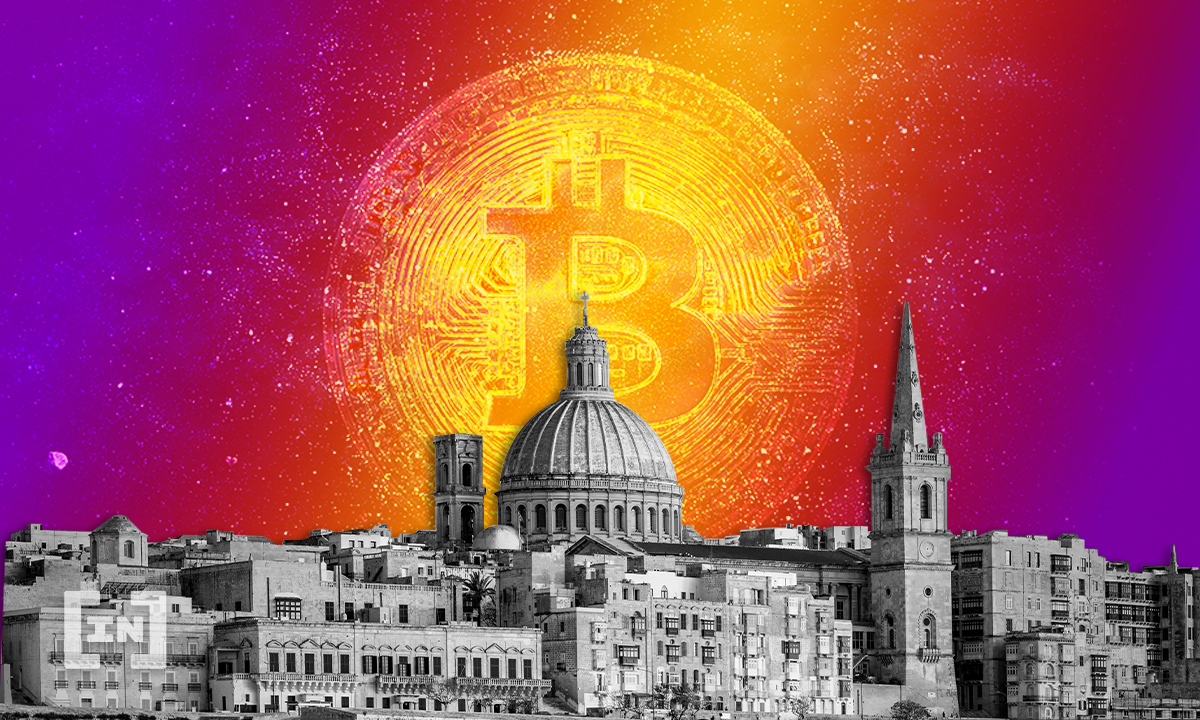 Crypto.com has announced that it is the first global cryptocurrency platform to receive an Electronic Money Institution (EMI) License from the Malta Financial Services Authority (MFSA)

In a week full of firsts for Crytpo.com, the company has announced its latest news in the form of a license approval out of Malta. The company has received the Electronic Money Institution (EMI) license from the Malta Financial Services Authority (MFSA).

Speaking on the news, Crypto.com CEO Kris Marszalek admitted that the company is driven to ensure it is a fully regulated business, “Working with regulators is the best way to fulfill our mission of accelerating the world’s transition to cryptocurrency. Being the first global cryptocurrency platform to receive an EMI License from the MFSA is a major milestone for the industry as a whole. We are proud to lead the industry in regulatory compliance, ensuring consumer safety and protection in the EU and look forward to securing licenses in every country we operate in,” he stated.

Crypto.com not stopping there