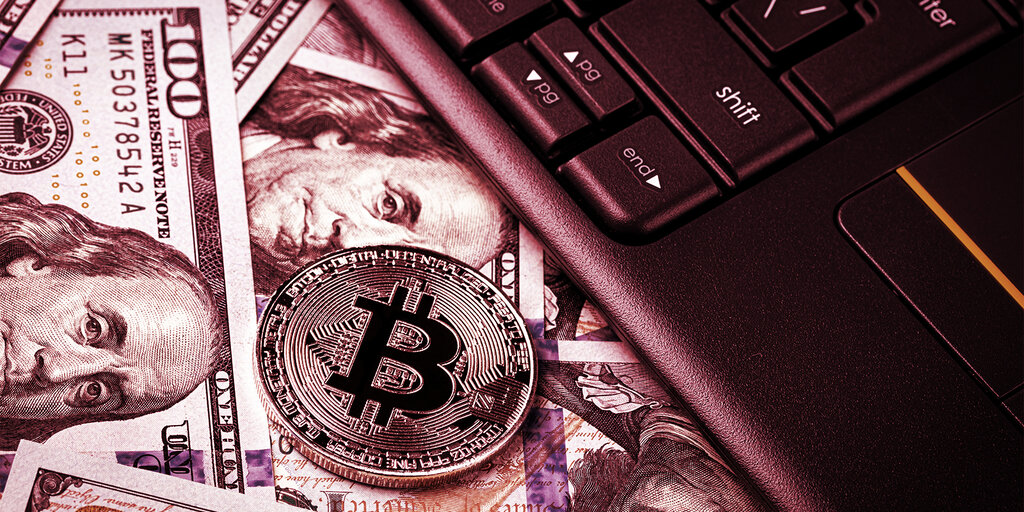 It was another red-letter day for crypto as the bull run pushed the global market cap to just under $1.5 trillion.

The surge came thanks to Bitcoin’s climb above $48,000, breaking yet another record – the second in a week.

The result of the market gains puts Bitcoin’s market cap close to $900 billion. For perspective, that makes it larger than the market caps of JPMorgan Chase, Bank of America and Citigroup combined, according to CompaniesMarketCap.

Ethereum has also grown larger than some of the world’s largest financial institutions after its recent run of good form. Thanks to growing sentiment around it becoming the de facto settlement network, it has spent 10 days above $1,500. As a result, Ethereum has a market cap larger than HSBC, Wells Fargo and the Bank of China.

In fact, Tether, Polkadot and Cardano are all inside the top 50 largest financial institutions. Which raises an interesting question, as Bitcoin’s and crypto’s influence grows, how are governments, and regulators going to manage it? The WallStreetBets story may provide some clues.

Now that the dust has settled on the GameStop short squeeze, Massachusetts regulators have subpoenaed Keith Gill, one of the ring leaders on Reddit who encouraged traders to push up the price of the struggling gaming company.

The reason? Investigators want to know whether the GameStop stock boom violated securities regulations, and whether people like Gill were licensed to provide financial advice.

Lawyers have also been asking questions of billionaires like Elon Musk and Michael Saylor, who have been instrumental in helping Bitcoin’s price increase.

While there appears to be little appetite to pursue these figures now, that might change in future. Regulators and governments can’t rein in Bitcoin and Ethereum themselves, but they can certainly make life more difficult for its biggest fans.

Similar to crypto, it was another bumper day for US stocks. Both the S&P 500 and Nasdaq ended yesterday with record breaking closing highs as tech stocks once again delivered gains for investors. Nvidia Corp rose 3.2% and Intel Corp 3.1% to make the tech sector the strongest performer of the day.

Mastercard and the Bank of New York Mellon also saw significant advances as they announced plans to incorporate digital currencies into their business.

Pair this with a bevy of much stronger than expected earnings results, with corporate profits rebounding much faster than expected despite the ongoing pandemic, a perfect storm is brewing for investors.