Bitcoin lost support at $ 6,400 yesterday and today the markets are bleeding again. Equity and commodity markets are also falling as panic is spreading around the world due to the sharply escalating situation of the coronavirus pandemic in Europe and the US. There are rumors that we are at the beginning of another global economic crisis.

News media around the world has been reporting that a shutdown of stock markets may be on the table. The New York Stock Exchange is already planning to move to all-electronic trading next week. [Other countries have been mulling over the proposal. However, it is risky—in the Philippines, for example, a shutdown of the national stock exchange led to a 24% plunge this past Thursday. However, the situation would also be remarkable. Never before has there been a massive shutdown of stock exchanges globally. That would effectively leave only the cryptocurrency market standing, which never sleeps.

The cryptocurrency market can’t ever be shut down, which means it might find itself in the strange position of being one of the few active markets in a few weeks. Such an idea seemed unthinkable just a month ago.

In a few weeks, Bitcoin may be one of the last assets still trading.

All eyes are on Bitcoin halving scheduled in mid-May 2020 to retrieve the lost glory of Bitcoin. Amid the COVID-19 outbreak, Bitcoin price has corrected over 40% in just the last month. The COVID-19 pandemic has severely hit not only the traditional markets but also the cryptocurrency markets. The halving event is expected around May 18, 2020, when the total blocks in the network reach 630,000. The halving will reduce the block rewards from 12.5 BTC to 6.25 BTC.

Several cryptocurrency analysts believe that the upcoming Bitcoin halving could be a savior for Bitcoin investors as well as the overall cryptocurrency market. Bitcoin halving works on the concept of limiting supply. By limiting the miner rewards, there will be less supply of BTC in the network. Thus, as per the popular theory of supply and demand, Bitcoin’s price will increase considering lesser supply and rising demand.

According to an announcement on March 23, Monex plans to give to its shareholders 500 yen worth ($4.53) to those who hold the firm’s shares as of March 31 as a year-end benefit for 2019 in addition to existing shareholder benefit. The company will give the Bitcoin to those shareholders who hold an account on cryptocurrency wallet Coincheck. The announcement suggests that this may be a one-time event:

“Please note that it has yet to be determined whether granting the cryptocurrency BTC as a part of shareholder benefits will continue for the fiscal year 2020 and after.”

The initiative is seemingly a way to get the firm’s stakeholders more involved with cryptocurrencies.

Former White House economic advisor and Goldman Sachs executive Gary Cohn said that the U.S. economy is in a full blown recession. His analysis uses predictions that the U.S. unemployment rate will skyrocket more than 10%. Unemployment hit an all-time low in December, with rates plummeting to 3.5%. However, with layoffs exploding during the crisis, that number will undoubtedly rise. As jobs are lost, and consumers are on lockdown, a recession seems a foregone conclusion to Cohn.

Gary Cohn: The US is in a recession that will take 'trillions' to solve as unemployment 'skyrockets' https://t.co/o7k0iXaD0t

In the aftermath of last week’s cryptocurrency market crash, the Huobi exchange has launched a liquidation mechanism that would pull the plug on trading should prices become too volatile. The Singapore-based firm said Wednesday the new mechanism, integrated into its crypto derivatives marketplace, would halt all liquidations – where a trader’s position is automatically closed – during periods when volatility starts to present a real risk for traders.

Financial markets are facing their worst crisis since 1929 and people are looking for alternatives to protect themselves from the crash. One option being considered by many is cryptocurrency. In response, Bank of China has continued its anti-crypto narrative in a long post titled “3.15 Protetion of Financial Consumption Rights and Interests”. The post was published on the bank’s official WeChat account on March 22.

In the post, bank officials warn the public about cryptocurrency investment, calling out the three main scams seen on crypto exchanges. The bank stated:

“First of all, the amount of fraud transactions with bots is serious. The average turnover rate of the top three overseas crypto currency exchanges is much higher than that of foreign licensed exchanges. Second, market manipulation exists in these exchanges where forced leveraged trading eventually causes the exchanges to explode. Third, money laundering is a big issue.” 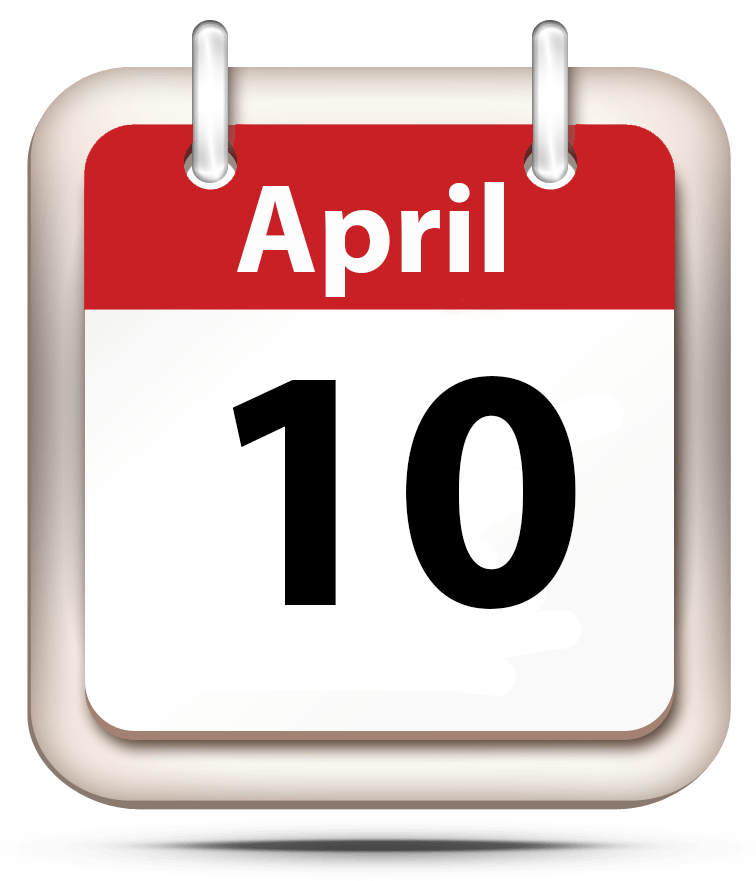 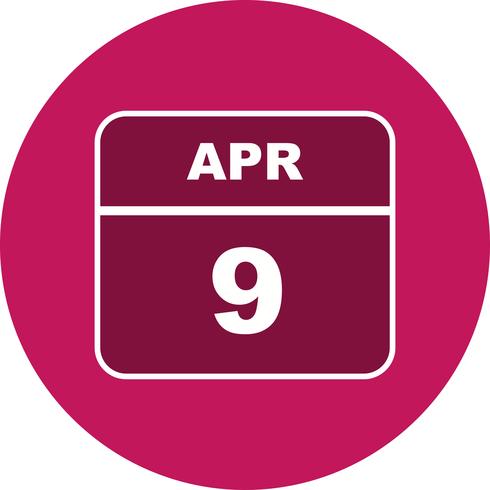 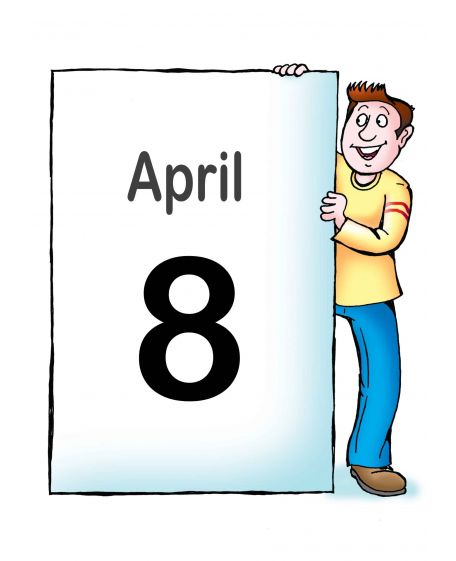 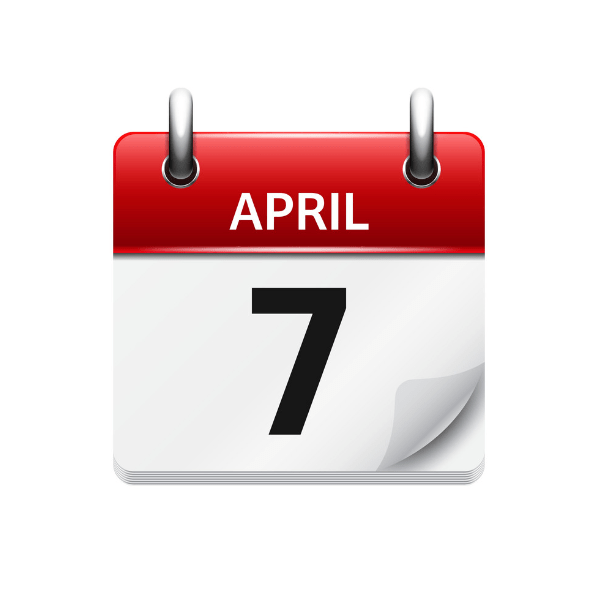 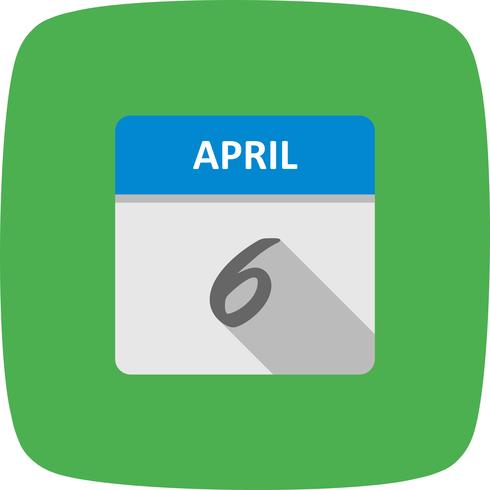 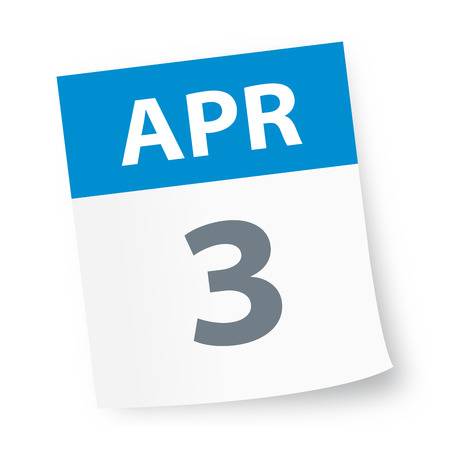