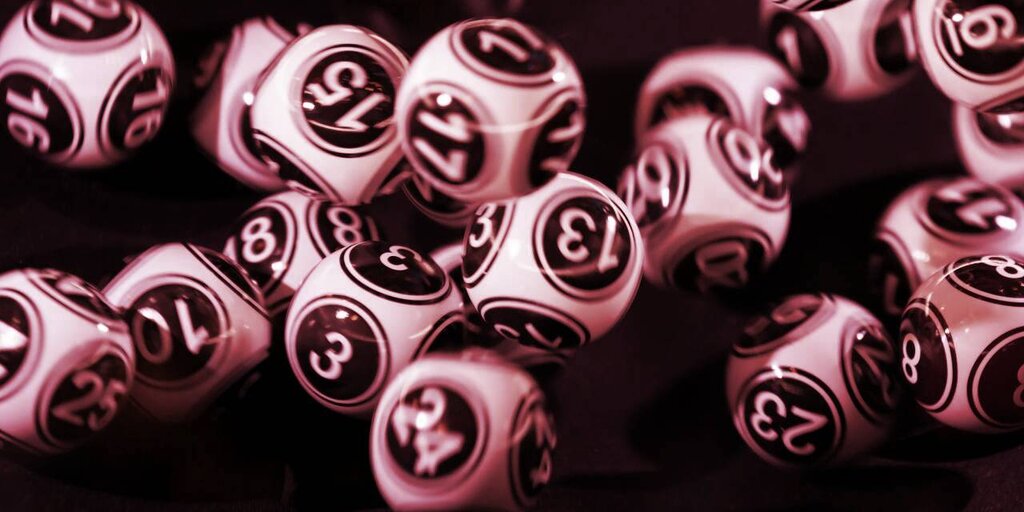 A crypto-powered lottery has helped one lucky winner turn $74 into just shy of $40,000.

PoolTogether doesn’t cost money—in a sense—to play; instead, you enter it by depositing cryptocurrency tokens. It uses those tokens to generate a yield, and it’s this yield that is put into the lottery and shared out among those who participate. So, it’s a matter of perspective: You’re not losing anything by participating, although you are missing out on some yield that you otherwise might have gained.

On March 14, 2020, this particular user put $74 worth of the DAI cryptocurrency—a decentralized stablecoin pegged to the US dollar—into one of the pools. It sat there, generating a very small amount of yield, which was being put into the lottery.

.@PoolTogether_ is front-page-news-material in the making and, consequently, has the potential to be major on-boarding platform into DeFi at large

only a matter of time until we see $1m weekly prize pool https://t.co/SKZBZOYsjm

Because the amounts involved were so small, the user had a 1 in 289,812 chance of winning the Grand Prize (the largest reward on offer). In contrast, one of the runners up had more than $10 million in DAI with a 1 in 2.48 chance of winning.

While the money is substantial, the user already has a fair chunk of cryptocurrency. According to Etherscan, they already have $14,600 of ETH (ETH) in their wallet, with their PoolTogether winnings bringing their holdings of ETH-based tokens up to $195,000.

Launched in June 2019, PoolTogether has grown considerably over the past year or so. It now has at least $170 million locked up in its various pools, the majority in its DAI and USDC pools. According to crypto research unit Messari, PoolTogether has paid out $750 million in prizes since it began. While most of that will go to the whales who’ve deposited large funds to the platform, every so often a smaller holder can strike it lucky.