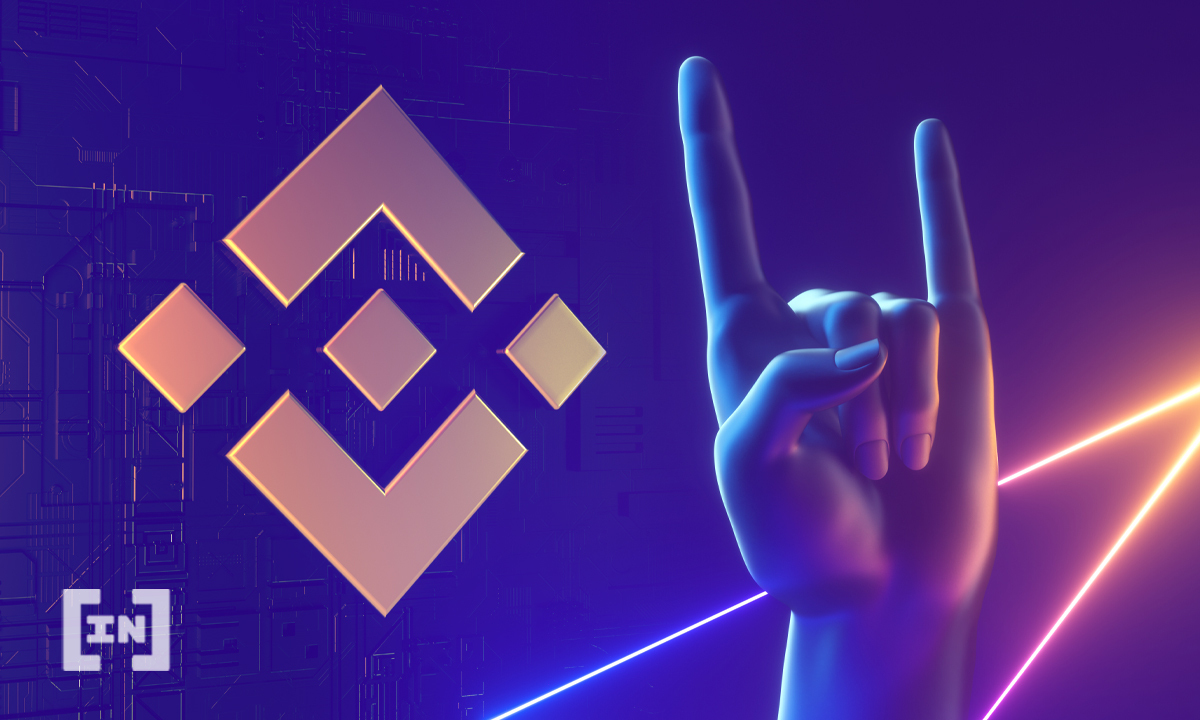 Changpeng Zhao (CZ), CEO of Binance, has alluded to the possibility of an initial public offering (IPO) in his company’s future.

The business executive spoke at the Global DeFi Virtual Summit hosted by SCB 10X, the holding company for Siam Commercial Bank. His 30-minute event, which occurred on July 23, was entitled ‘Binance & Future of CeDeFi VS DeFi.’

The idea of an IPO formed one of many questions the event’s moderator, Mukaya Panich, Chief Venture and Investment Officer at SCB 10X, posed to CZ.

SBC 10X’s official Twitter compiled a thread of CZ’s conversation with Ms. Panich. While not complete statements, the tweets included the Binance founder’s views on the current crypto landscape. Both overall and area-specific. In the latter case, CZ referred to China’s dominance in the crypto mining space, and how that dominance has shifted.

“China was hot in mining and trading,” a tweet quoted him. “But now moving to North America. The U.S. has heavy regulations on exchanges. Not a lot of exchange startups in the U.S.”

“See huge potential for growth in Asia and South East Asia,” he continued. “Africa is also a blank-slate for development. Different strategies for different places.”

Panich then questioned the CEO on areas of growth for Binance specifically.

“Active trading is not for everybody,” CZ responded. “Gaming, DeFi, NFTs. Lots of potential. I’m sure there are areas that we haven’t looked at that are on the verge of growing.”

The moderator suggested centralized decentralized finance (CeDeFi), to which CZ said, “CeDeFi equals offering DeFi experience on centralized experience. But we want to move them toward DeFi.”

SBC 10X’s thread concluded with Panich’s question about an IPO route for Binance.

“Binance U.S. is looking at IPO route” the CEO revealed. “Most regulators are familiar with a certain pattern (having HQ, having corporate structure). But we are setting up those structures to make it easier for an IPO to happen.

“No direct plan for IPO right now though. Currently focus on growing.” the thread ended.

Despite CZ’s optimism regarding Binance’s future, the exchange has faced opposition from all corners of the globe over the last two months. Hong Kong, Lithuania, the UK, Japan, and Italy are just a few of the nations to make moves against Binance in July. Beginning with warnings issued from Japanese financial authorities to Binance about operating without proper licensing.

Institutions in the UK enforced their own actions against the exchange from early July. Barclays barred customers from transferring funds to Binance on July 6, with Santander following similar suit shortly afterwards. Reports indicate that it had already been decreed that Binance would not conduct cryptocurrency business within the UK. Binance themselves then suspended withdrawals made in GBP for its UK-based users; a suspension that came into effect on July 13.

Since then, Italian authorities also made it clear that Binance was not authorized to offer cryptocurrency services in Italy.