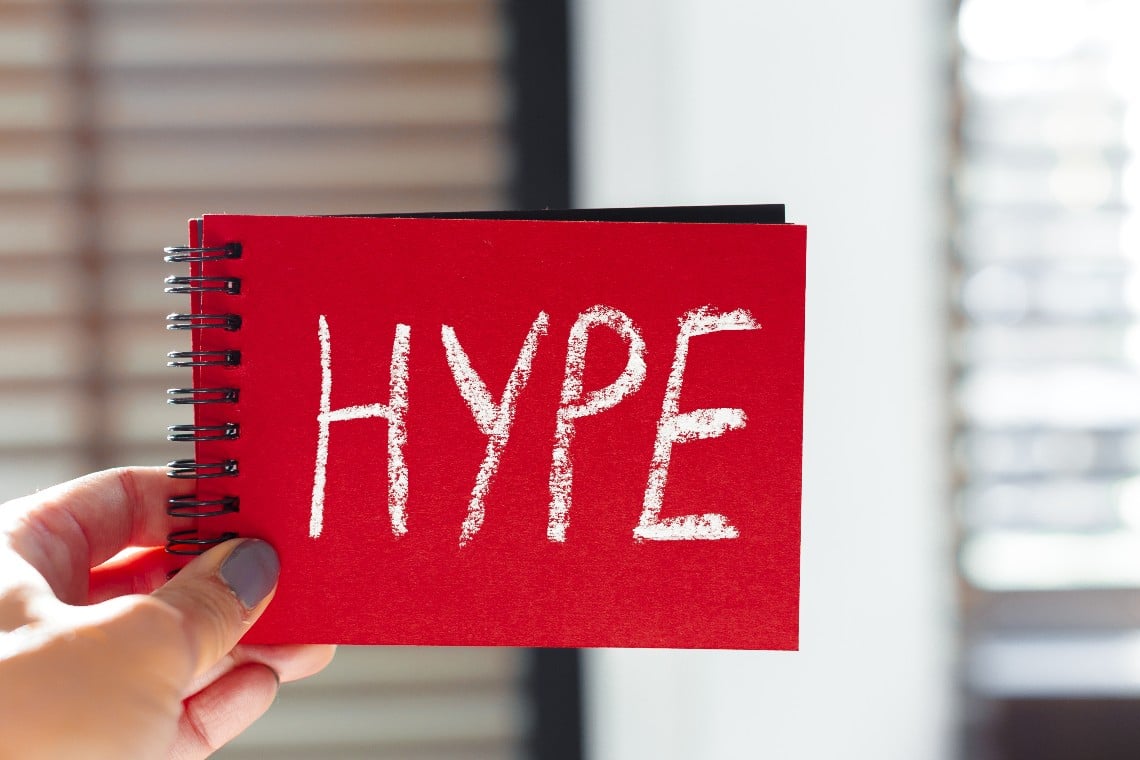 Dogecoin’s hype may be over. This is the hypothesis that Santiment makes in light of data based on:

As a preface, it is worth mentioning that Dogecoin has been on a roll this past month, on the wave of the pump attributed to WallstreetBets and Elon Musk’s tweets.

On January 28th, Dogecoin was worth $0.007. The next day, January 29th, it was worth a whopping $0.07. And while one zero less may not seem to make a difference, it is worth bearing in mind that it was a 10-fold increase in price. Amidst the ups and downs, Dogecoin is currently trading at $0.05.

“Based on our previous experience (past performance doesn’t show the future one) this is a quite typical setup for at least midterm top: the highest interest of the crowd has been on the previous price peak which was not the top, while the latest top which happened a week ago or so happened on both social and trading volumes”.

The conclusion is that:

“These setups are not so often. DOGE one is very clean.

Dogecoin could be in danger. Unless it’s social volume and trading volume overtake 29 Jan peaks”.

Dogecoin has become an object of speculation. Its origin is actually humorous: it was created in 2014 as a satirical version of Bitcoin, and its logo is a dog, a Shiba Inu meme to be precise. Its original purpose is tipping, a reward system for content creators on Reddit and Twitter.

Currently, however, its popularity may be its own demise. Indeed, something that even Elon Musk pointed out in his tweet, there are far too many Dogecoin concentrated in the hands of a few ‘whales’.  Concentration is a problem, not least because it becomes a great way of manipulating its value and not making it decentralized.

The post Dogecoin, hype is over: Santiment’s analysis appeared first on The Cryptonomist.