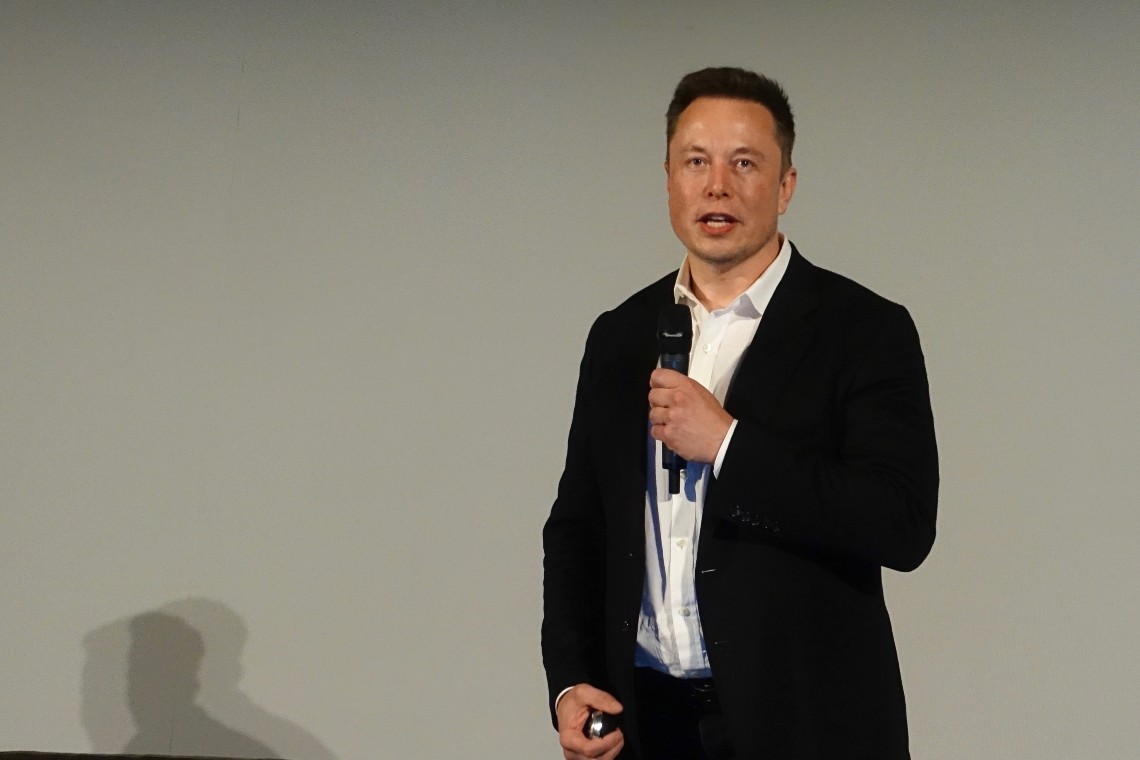 In reality, Elon Musk has never tweeted anything about XRP or Ripple, given that this is a fake profile.

Similar things have happened in the past, for example to Peter Schiff or Mike Novogratz, and unfortunately, the problem persists.

For example, Jack Dorsey’s tweet announcing the launch of his Bitcoin node was followed by at least two fake profiles inviting people to participate in improbable BTC giveaways.

In this specific case, it is the profile @XrpJackson, renamed “Elon Musk” with a profile picture identical to the original one of Elon Musk (@elonmusk), with obvious propaganda purposes for XRP.

Among other things, this fake profile is also tweeting about Doge, and has also responded to a tweet from Musk’s official profile.

The fact is that there have been two attempts to artificially pump the price on both XRP and Dogecoin recently, so it is not surprising that this fake profile decided to try to promote these two cryptocurrencies by misusing Elon Musk’s name.

To be honest, it is strange that Twitter accepts such behaviour, and perhaps it could be Elon Musk himself, the real one, who is asking for fake profiles like this one to be blocked.

While it is well known that the real Musk is interested in Dogecoin, it is also known that he has never shown any interest in XRP or Ripple.

Moreover, while Dogecoin, like Bitcoin, are decentralized projects, created by free citizens who then somehow ‘donated’ them to humanity, XRP is instead a project created and carried out by a private company, Ripple, which is obviously not decentralized at all.

It would be rather strange if, in light of this, Elon Musk were to become interested in Ripple.

The fact that an attempt was also made on XRP to organize an artificial pump, which then failed, to apparently protect the cryptocurrency from SEC attack, should not be misleading. True bitcoiners, who recognize decentralization as the primary advantage of cryptocurrencies, would never support a battle to support XRP. And given that Elon Musk is apparently a true supporter of Bitcoin, it would be somewhat surprising if he did.