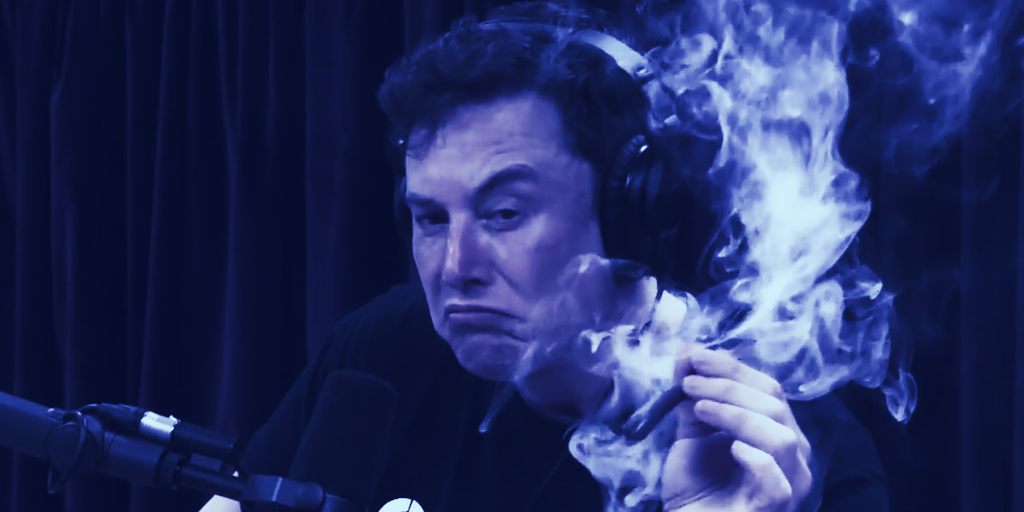 Tesla CEO Elon Musk said today that corporations had a better edge holding Bitcoin than cash in today’s low-interest-rates environment. The comment came on a tweet to a Bloomberg video that referenced Tesla’s recent $1.5 billion purchase of Bitcoin earlier this month.

“Having some Bitcoin, which is simply a less dumb form of liquidity than cash, is adventurous enough for an S&P500 company,” Musk said.

The 49-year-old added that while his comment was not reflective of Tesla’s purchase, only a “fool” would continue to stay in cash than look for other parking value in other assets.

But he is still skeptical about Bitcoin; he just thinks it’s not as silly as cash.“Bitcoin is almost as bs as fiat money. The key word is “almost”.” he said.

To be clear, I am *not* an investor, I am an engineer. I don’t even own any publicly traded stock besides Tesla.

However, when fiat currency has negative real interest, only a fool wouldn’t look elsewhere.

Bitcoin is almost as bs as fiat money. The key word is “almost”.

Some members of the online crypto community on Twitter asked why Musk found Bitcoin to be BS at all, especially in comparison to cash. He quipped, “Somehow, a hash text file using ancient crypto can be exchanged for real goods & services!? Amazing.”

Such a narrative is similar to what Raghuram Rajan, former chief economist of the International Monetary Fund, said of Bitcoin last year. He noted that while the asset itself had no intrinsic value, the crypto community, users, and businesses ended up giving it some value. “It has value because others think it has value,” Rajan said at the time.

Former RBI governor says Bitcoin has a place with CBDCs

There are critics of course. Euro Pacific Capital CEO Peter Schiff—while he admitted that he made a bad call that Bitcoin would never hit $50,000—continues to maintain that Bitcoin has no intrinsic value, and will eventually fall to zero. 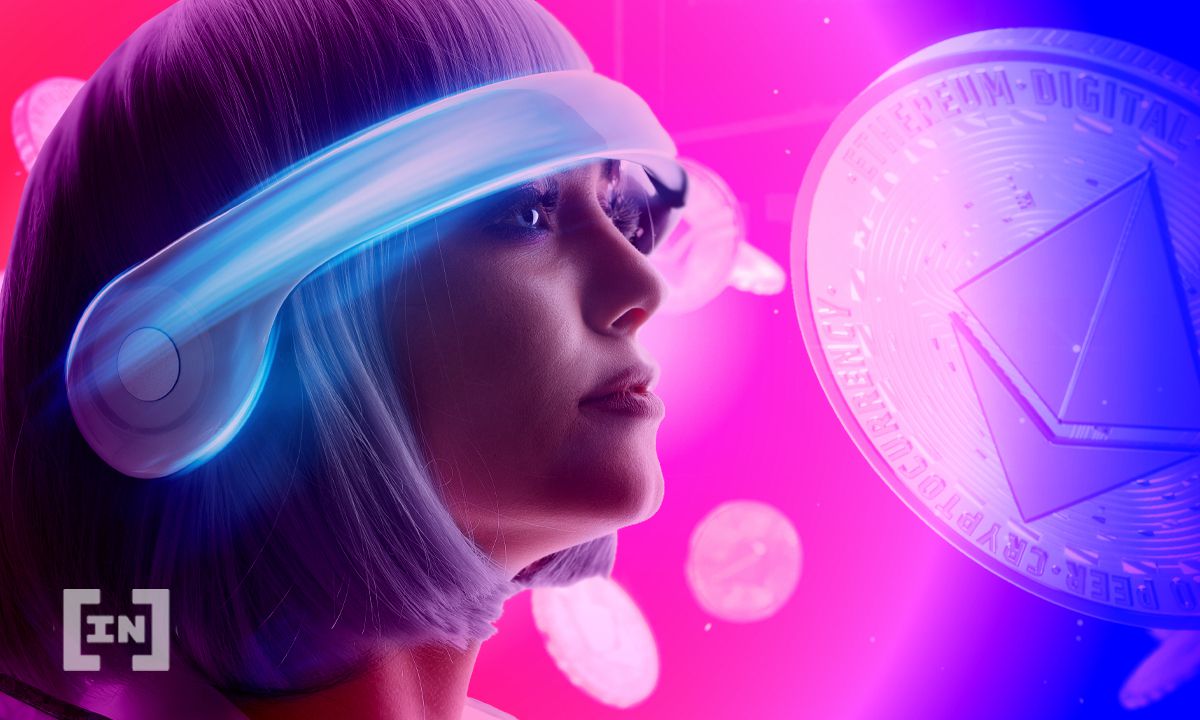