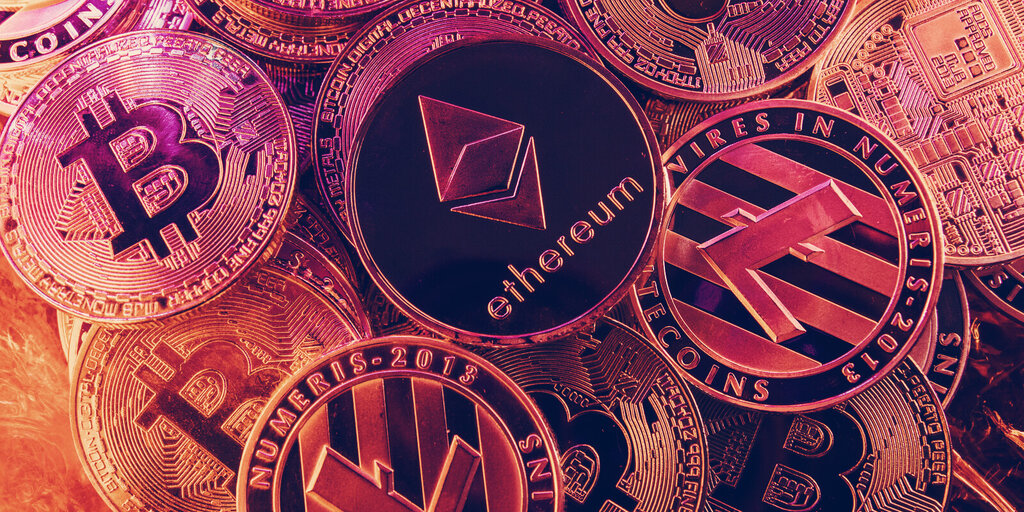 Social trading platform eToro saw a big shift towards altcoin trading in Q3 2020, while Bitcoin (BTC) lost nearly 40% of global trading volume on the exchange, according to its quarterly report published on October 14.

We are excited to share our Q3 Quarterly Report in partnership with @TheTIEIO.

Key Takeaways: cryptocurrency prices behave in predictable patterns, the rise of DeFi is massive for Ethereum and the power is still in the hands of everyday crypto investors.https://t.co/bxa4583PaK pic.twitter.com/bo2bACoGrj

Per the report, quarterly global altcoin trading volumes grew significantly across the board. For example, among eToro’s top-10 cryptos, Binance Coin (BNB) and Tezos (XTZ) were traded 46% and 37% more in Q3, respectively. While still positive, this is actually the lowest result among the top coins.

Among eToro’s US-based customers, the trend was largely the same. While Bitcoin trading volume increased by 17%, most altcoins overtook the first cryptocurrency by far, with most of them gaining up to and even over 200% in trading volumes.

Such a surge occurred largely due to the skyrocketing popularity of DeFi projects, which also gave Ethereum a huge boost along the way.

The researchers noted that all Ethereum-based decentralized applications—including DeFi—require ETH at some level to operate. And since ETH “cannot be economically abstracted away,” this became “a critical aspect of the ETH value proposition.”

How MicroStrategy CEO Went From Bitcoin Basher to $425m Buy

“Over 7.5% of ETH’s total supply is currently locked in DeFi. This number was only at 2.7% at the beginning of 2020. This shows a growing interest for Ethereum’s use cases and tells us that investors are becoming more confident about using ETH as collateral. In theory, this would mean that there is less ETH to sell on the market,” said the report.

The increase in DeFi’s popularity has also played a major role in bringing new retail investors into the crypto sphere over the past months, contributing to the adoption of cryptocurrencies in general.

“While Q2 2020 featured iterative infrastructure improvements and signs of emerging institutional support, Q3 reminded us that crypto is still a retail dominated industry. DeFi, yield farming, NFT’s, and altcoin rallies were the commanding narratives in Q3, even though MicroStrategy’s $425M investment in Bitcoin was certainly a highlight,” said Joshua Frank, CEO of digital assets data provider The TIE.

He also compared DeFi to the 2017 ICO craze, although with a disclaimer that DeFi’s scale is not quite as large—yet.