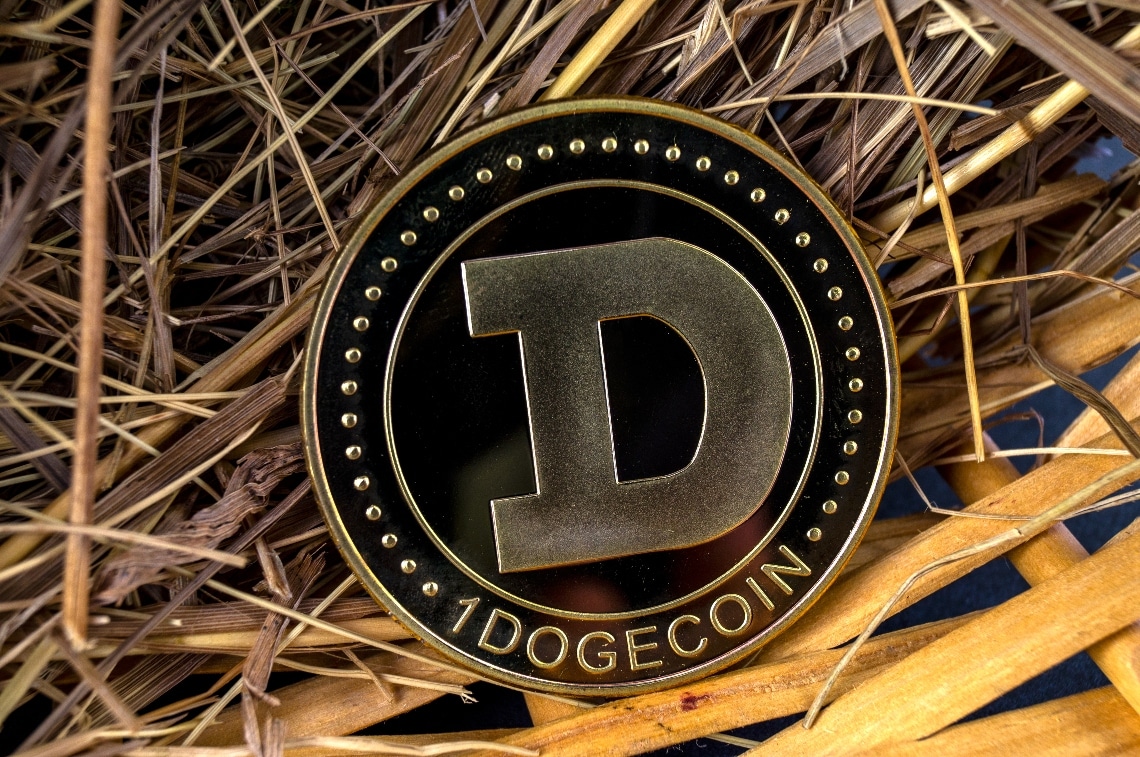 eToro has announced that it has added Dogecoin (DOGE) to its multi-asset investment platform.

The company says it has noticed a strong demand from its clients, and has decided to add the cryptocurrency to its tradable offerings.

eToro was founded in 2007 with the ambition of opening up the global markets to everyone, so that anyone can trade and invest easily. The addition of DOGE is perfectly in line with the company’s policies and mission.

eToro allows investments in many financial assets, such as stocks, commodities, cryptoassets, and more. It now has more than 19 million registered users who can also buy and sell Dogecoin.

A tokenized version of Dogecoin on eToro

In the press release announcing the news, the company also points out that a tokenized version of Dogecoin is currently available on the ETH network, giving its owners access to the world of decentralized finance (DeFi).

It is interesting to note this reference to DeFi in a statement that actually has nothing directly to do with decentralized finance platforms, especially since the company also states that the growth of decentralized finance has been a major trend in the crypto industry for at least a year now.

In particular, they point out that this trend heralds the possible arrival of a new era of blockchain-based projects.

All this suggests that eToro may want to further expand into the crypto sector, i.e. beyond the simple exchange of tokens.

It is not unreasonable to imagine that the company’s interest in decentralized finance could also be linked to the hypothesis of launching in the future some sort of decentralized exchange, or a blockchain created by it, as Binance has done to great success. It is also not unreasonable to imagine that it could also release a non-custodial wallet connected to a DEX, or buy one already available on the market.

The post eToro has added Dogecoin (DOGE) appeared first on The Cryptonomist.