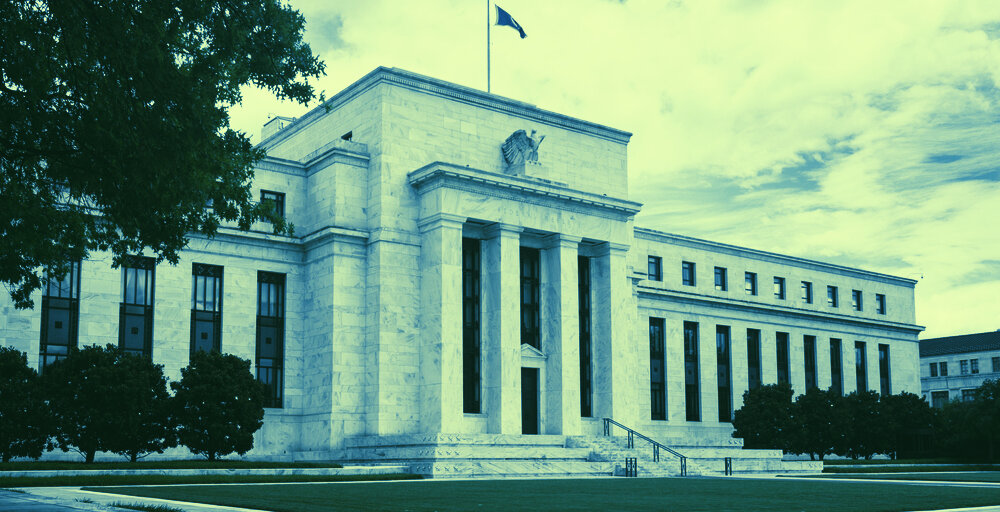 The Financial Crimes Enforcement Network [FinCEN] and the Federal Reserve are seeking industry input on proposed changes under the Bank Secrecy Act that would lower the threshold for reporting international fund transfers.

The proposed changes to the “Travel Rule” would require money transmitters to collect, retain, and transfer certain information on international fund transfers as low as $250, which is well below the existing threshold of $3,000. The proposal would also clarify regulations to require reporting on convertible virtual currency, as well as transactions involving digital assets with legal tender status.

The proposed changes, which involve funds transfers into and out of the US, are designed to combat various criminal activities ranging from drug trafficking to terrorism. Officials believe that lowering the reporting threshold amount could help national security officials and law enforcement better analyze and combat these types of criminal activities.

FinCEN data involving 2,000 “suspicious activity reports” from 2016 to 2019 referenced 1.29 million underlying transmittals of funds, with 99% of the transactions either beginning or ending in the US, according to a notice in the Federal Register. The data shows the mean and median dollar value of the transfers were $509 and $255, respectively, according to the filing. About 71% of the transmittals were below $500, for a total of more than $179 million.

The threshold for domestic transactions would remain unchanged at $3,000. Comments will be accepted for 30 days after publication in the Federal Register.

As Decrypt reported yesterday, a consortium of virtual asset companies called the US Travel Rule Working Group, this week published a white paper that laid out a proposal to show how members would comply with tighter anti-money laundering (AML) and combating the financing of terrorism rules (CFT).