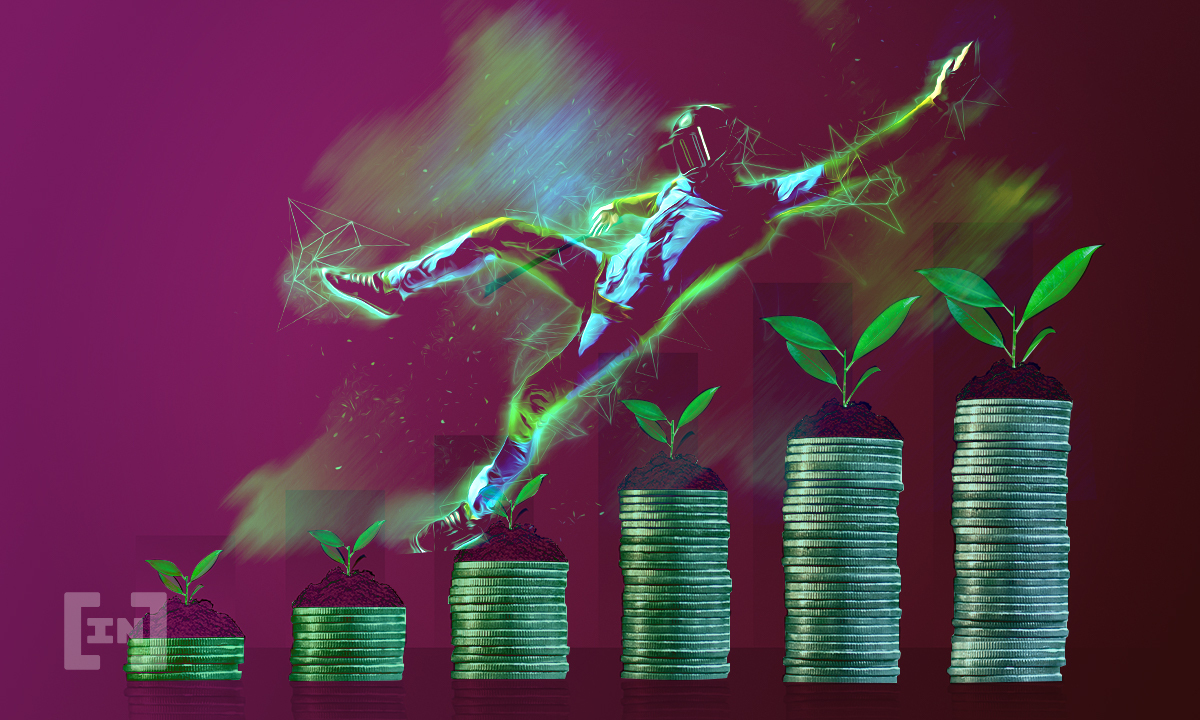 Galaxy Digital has reported another consecutive record quarter, over doubling its net income to $860 million from $336 million during the previous quarter.

Founder and CEO Mike Novogratz announced these figures in the company’s first quarter financial results. He also reported that AUM increased 58% in the quarter, and counterparty loan originations increased by over 510%.

The outstanding first quarter gains seem that much more substantial when compared to the same period a year prior. The company reported a net comprehensive loss of $26.9 million in the first quarter of 2020. The results attributed the boon to realized and unrealized gains on digital assets and on investments. This was also coupled with strong contribution from their trading business, which was partially offset by higher operating expenses.

“Beyond delivering dramatic organic growth, we announced we will acquire BitGo, which will establish Galaxy Digital as the first full-service digital asset financial platform for institutions and ensure our business is aligned with broader institutional adoption,” Novogratz announced.

Galaxy Digital acquired BitGo earlier this month for $1.2 billion in cash and stock. BitGo shareholders will receive 33.8 million shares of Galaxy Digital in addition to $265 million in cash. A large part of the cash payment will be deferred for up to a year from the deal closing, which is anticipated for Q4 2021.

Besides this, Galaxy said it will use its balance sheet to fund the cash portion. Regarding the share portion, Galaxy will incrementally issue new shares to BitGo’s shareholders in exchange for net digital assets. Galaxy Digital will also retain most of BitGo’s employees and management team.

Galaxy also added its two cents to the discussion over Tesla’s dropping of BTC for payments due to environmental concerns. The company released a report stating that BTC consumes less energy than gold, banks, and other financial systems.

While accepting that the BTC network consumes a great deal of energy, it asserts this is what makes it robust. It also credits BTC for being transparent, while incumbent financial systems often don’t disclose their energy footprint. Accordingly, the consumption of the gold and banking industries is hard to estimate because of a lack of data on energy usage. This makes it difficult to “have an honest conversation” about BTC’s energy use, the report notes.