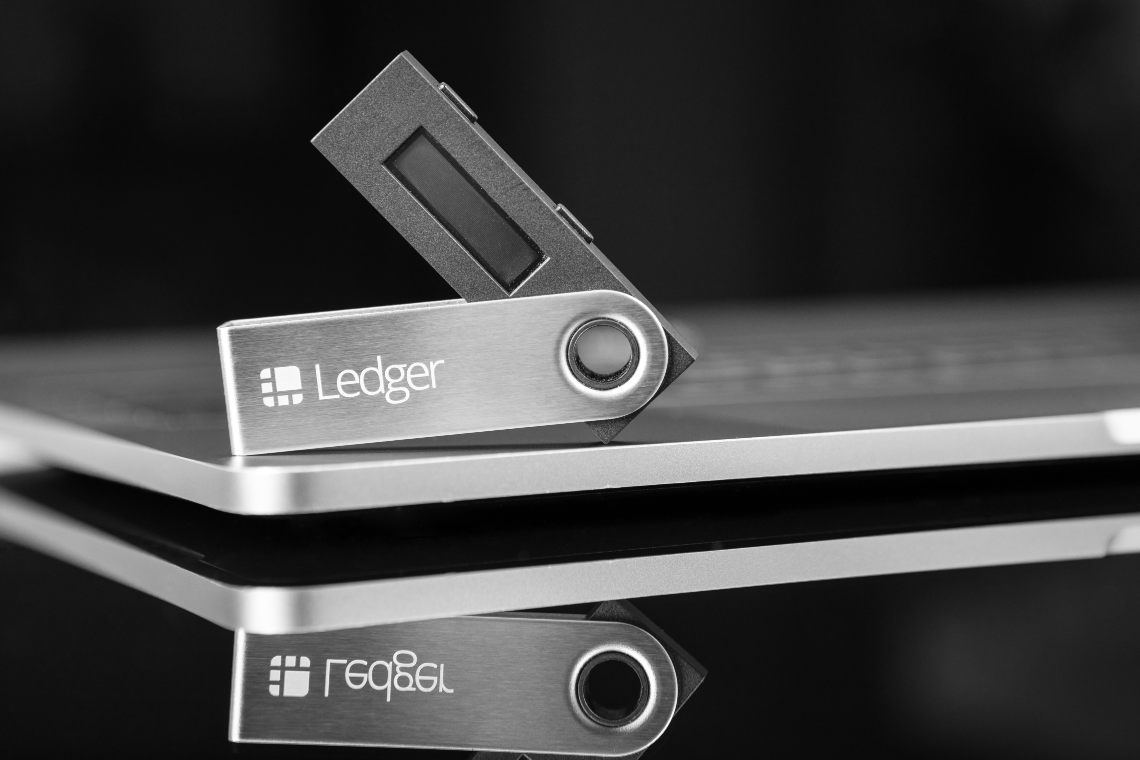 Ledger is the market leader in the hardware wallet industry.

According to a recent report by ReportLinker, this market was estimated to be $178.20 million in 2019, with the prospect of exceeding $660 million per year by 2025.

The sustained growth of this market began in December 2017, when a large number of new users acquired cryptocurrencies and began thinking about how to store them.

With the continuous increase in the number of people owning more cryptocurrencies over time, the demand for hardware wallets is also growing exponentially.

In addition, manufacturers are innovating, bringing to market devices that support multiple currencies and wireless technologies.

Another reason that is driving this demand is the numerous hacks suffered by exchanges, which inevitably push many users to opt for different and more secure custody solutions, especially offline.

Ledger and the hardware wallet market

Hardware wallets are extremely secure cold wallets when not connected to the network, provided that the seed is stored with extreme care.

For example, in July 2020 Ledger itself confirmed that its website database had been hacked, with the theft of 1 million e-mail addresses and some documents. Despite this, no user funds had been affected by this hack.

The 2020 pandemic has further intensified these trends, partly due to the increased need for electronic payments.

However, the adoption of cryptocurrencies as a means of payment in physical shops is still proceeding slowly.

NFC technology could play a role, as it is already used by many credit cards, for example, making it possible to make payments using cold wallets that are not connected to the Internet, such as hardware wallets.

For this reason, the report suggests that in the coming years this technology could help the diffusion of cryptocurrencies as a means of payment.

The area where the hardware wallet market is growing most is Asia-Pacific, particularly due to the growing trend of digitization of payments in countries such as India, Japan and South Korea.

Overall it is only a moderately fragmented market, and there are a number of both global and regional players competing for attention in a fairly compressed space.

However, barriers to entry are low, so a number of new players have been able to enter this market recently with feature-rich products at competitive prices.

The post Hardware wallet: Ledger leader in a $180-million market appeared first on The Cryptonomist.