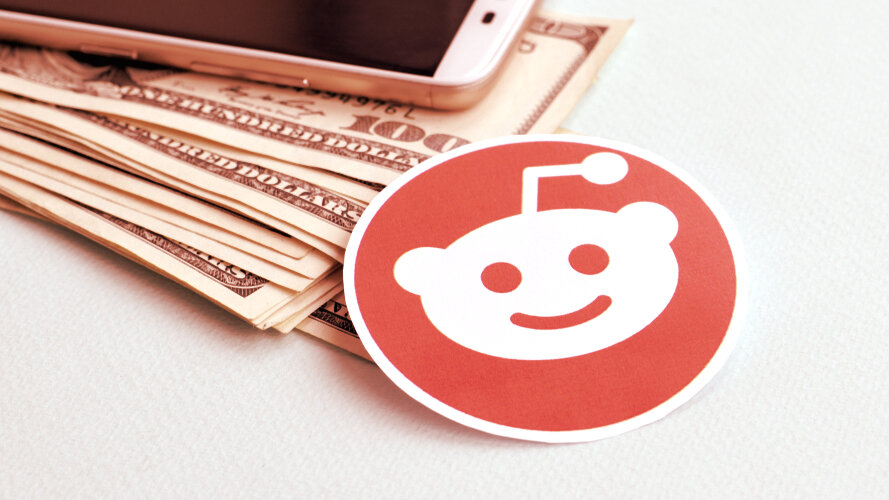 Jokes, quips and tips can earn you a quick buck on Reddit’s cryptocurrency forum. As of this month, each 33.22 Reddit karma earned on the r/CryptoCurrency subreddit makes you a dollar, according to a table and chart posted today.

On Reddit, karma is earned when other users upvote posts and comments. The crypto fanatics over on r/CryptoCurrency have found a way to tokenize that system, and in May 2020 launched MOON, an ERC-20 token that is awarded in proportion to the karma earned each month.

Right now, you need 10.95 MOON tokens to earn a dollar, according to CoinGecko. This means that, if you’ve been an upstanding redditor, your 33.22 karma score is currently worth almost eleven MOONs, but that number isn’t fixed. In October 2020, users only needed 1.71 karma to earn a dollar’s worth. Last month, eager crypto redditors needed 69.01 karma to get that dollar.

You’ve been able to convert MOONs to cash for about a year, but you’ll have to move them from their current native blockchain—the Rinkeby testnet—onto the ETH sidechain xDai. It’s not easy.

That’s largely because the r/CryptoCurrency tokens are still being tested, and are designed for use within the subreddit. Redditors are encouraged to use their hard earned MOONs to purchase special memberships to the subreddit.

With the membership, users can add GIFs to comments, buy special badges and awards, tip other users and take part in polls to improve the subreddit, where a member’s clout is weighted by how many MOONs they’ve earned.

The supply of MOON is capped at 250 million tokens. In October, the subreddit initially distributed 50 million moons—the high number factored karma earned up to that point. Another 5 million were released next month, and each month the distribution decreases by 2.5%.

MOONs aren’t the only ERC-20 tokens you can earn through Reddit. Visitors to r/Fortnite, a subreddit dedicated to the Battle Royale game, can earn BRICK tokens each month with their karma.