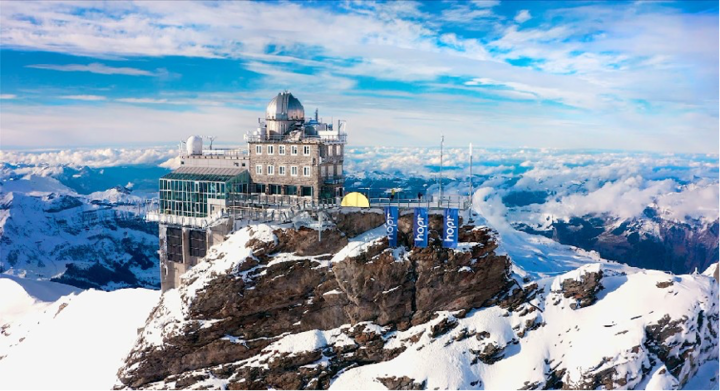 The HOPR Jungfrau release marks the first public release of the HOPR privacy protocol and HOPR token. HOPR’s token release mechanism was decided by a DAO vote, independent of the project itself

Zurich, Switzerland – HOPR, a Swiss Web3 pioneer, is holding a global event on February 24th to mark the launch of its token and privacy protocol. HOPR’s privacy protocol is the first to provide incentivized decentralized metadata privacy, ensuring people and devices can transfer data securely without leaking identifying metadata.

Over the course of the launch day, the HOPR Association will run online events and contests in partnership with local crypto communities and media across ten different time zones. The event will run from 8:00am CET until 6:00pm CET on February 24th, 2021 and travel from Tokyo to San Francisco. It will also coincide with the first public distribution of tokens, which will begin at 14:00 CET.

The token launch comes after a first-of-its-kind DAO (decentralized autonomous organization) experiment, where the timings and logistics of the token launch were decided by the HOPR Genesis DAO, a community of more than 3,000 HOPR testnet participants, independent of the project team itself. More than 1,500 votes were cast on the final proposal, an unprecedented level of turnout in the DeFi space.

The DAO voted for a community presale, followed by a public distribution on the decentralized finance platforms Balancer.finance and Uniswap.exchange, two popular DeFi tools for providing decentralized liquidity. In total, 85m HOPR tokens will be distributed.

“The engagement of the HOPR community has been unprecedented in the world of decentralized governance during pre-launch projects, with the community – and not the team – truly being in the driver’s seat.”

HOPR, which saw its communities grow rapidly in late 2020 thanks to its innovative gamified and incentivized testnets, will be running a similar series of games throughout the launch event. HOPR’s community channels are currently available in 11 languages and serve more than 20,000 members, more than 3,000 of whom are eligible for DAO participation.

Participants in the launch day contest will be able to win a share of 100,000 HOPR tokens and a grand prize consisting of a trip to Zurich, Switzerland and Jungfrau, the mountain which gives the latest HOPR release its name.

HOPR provides the tools and framework for a privacy-first layer zero of the Web3 ecosystem, ensuring everyone has control of their privacy, data, and crypto assets as they navigate online.

He is joined by Co-Founder Rik Krieger (business development, marketing, HR and finance), Co-Founder Robert Kiel (cryptography and protocol development) and a global team of developers and crypto experts.

HOPR combines the traditional association as a proven legal entity in Swiss jurisdiction with the tenets of a Decentralized Autonomous Organization (DAO) which results in Decentralized Community-Enabling Governance (DecenGov). HOPR has its main office in Zurich, Switzerland, was inaugurated in March 2020, and employs 14 team members, of whom eight work and live in Zurich.