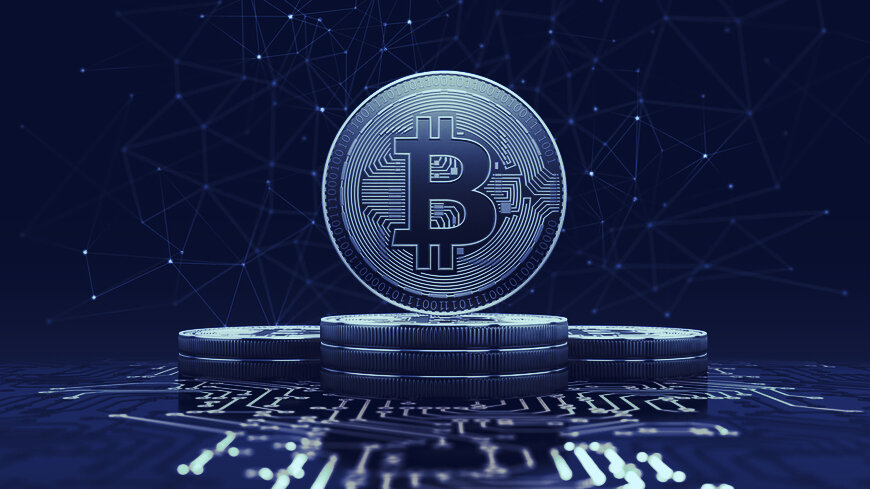 A chaotic political situation in the US is leading the Federal Reserve to print more money, in turn pushing up the price of other assets, according to a post published yesterday by blockchain investment fund, Pantera Capital.

One of those assets is Bitcoin, and its price is going through the roof—thanks to tech companies buying lots of the cryptocurrency.

“PayPal and Cash App are already buying more than 100% of all newly-issued bitcoins,” the post said. “When other, larger financial institutions follow their lead, the supply scarcity will become even more imbalanced. The only way supply and demand equilibrates is at a higher price.”

With big tech companies snapping up so much Bitcoin, the price is only going to go up—but will it make the cryptocurrency less accessible to everyday people who don’t have millions of dollars to plug into the cryptocurrency?

According to Pantera Capital, Bitcoin shortage is a possibility. But don’t worry (yet!)—experts who spoke to Decrypt said that there is nothing to fret about.

Pedro Febrero, Co-Founder of the academy Crypto Nerds, and analyst at Quantum Economics said that the number of Bitcoin getting “concentrated in fewer hands in the long-term” could be a “problem for the democratization of finance.”

Though he added that Bitcoin supply is limited, and eventually big companies will need to sell it. “Finally, we shouldn’t forget that not all Bitcoin is simply being ‘hodled’,” he said.

Research from blockchain analytics firm Chainalysis last week showed that the amount of Bitcoin available to buy depends on whether those holding it want to sell or trade it.

Around 77% of all 14.8 million mined Bitcoin are in illiquid wallets (wallets that aren’t sending lots of Bitcoin—but rather holding onto it). This shows that big buyers basically snap up the asset and watch its value increase.

And this isn’t necessarily a bad thing.

Shawn Dexter, decentralized finance analyst at Quantum Economics, said: “Big tech, institutions, owning a large share of Bitcoin and holding it will only serve to increase the underlying security of the network, furthering the store of value offering.”

He also said that regardless of the price of the currency, “having the option to buy an asset that no single power can unilaterally decide to inflate is a form of democratization” and that people will still be able to use it as a store of value—as many people do right now.

“Essentially Bitcoin will eventually find equilibrium, maybe at an extremely high price, and maybe with institutions holding a lot of it,” he added. “But that’s irrelevant, because the average person will still be able to store $100,000 of value in Bitcoin, at whatever price it is at.”

If things keep going the way they are, Bitcoin’s price will keep rising.

But there’s no need to worry about the currency disappearing: with companies like PayPal buying it up, it’s now easier to buy the crypto than ever before.

As Pantera Capital said in the post: “Previously the friction to buy bitcoin was pretty onerous: take a selfie with your passport, wait days to a week to get activated, daily limits.” 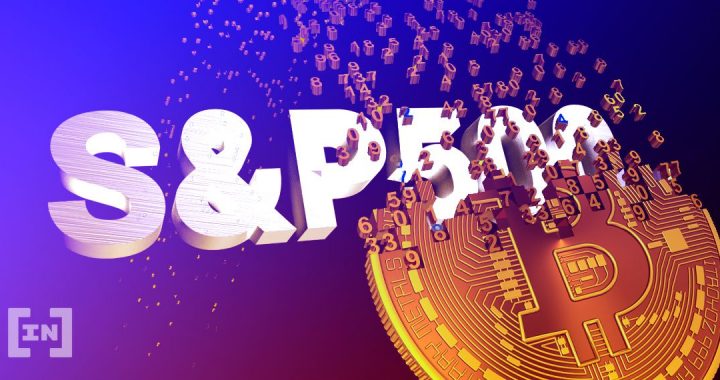 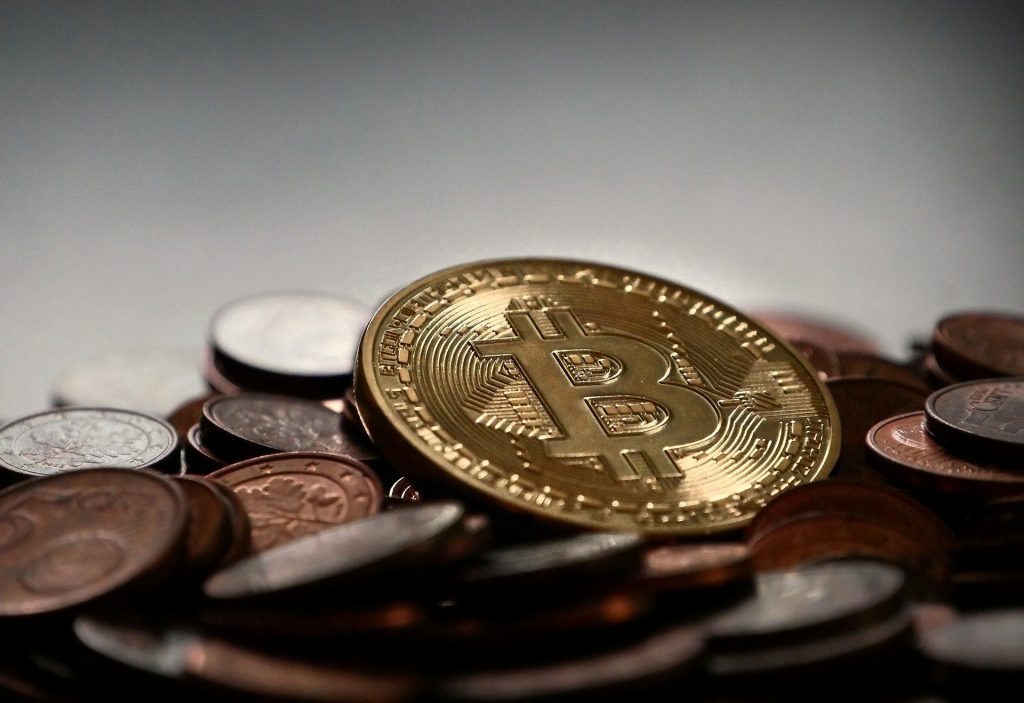