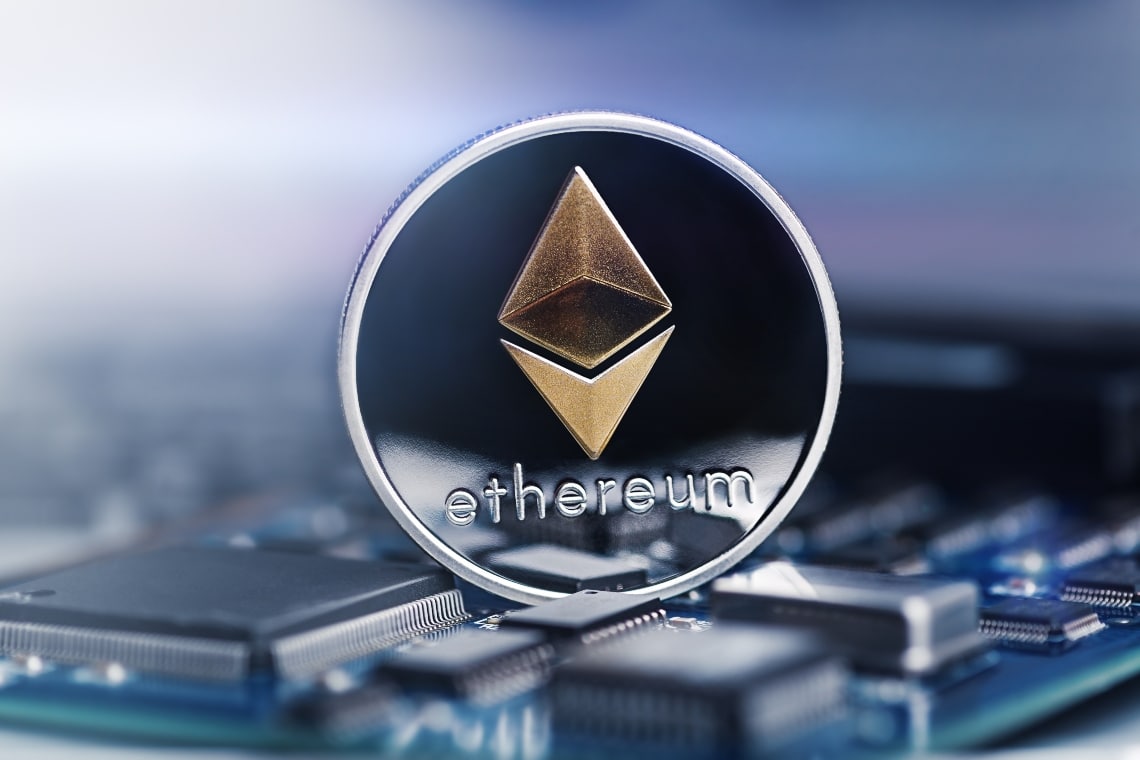 According to a recent analysis by OKEx Insights, in collaboration with CryptoCompare, the growth of CME ETH futures suggests that investors are seeking exposure to ETH.

These derivatives were launched on the Chicago Mercantile Exchange nearly three months ago, and demand for them has grown significantly among accredited traders.

Data collected from late 2020 until 21 April 2021 showed strong inflows of capital into exchange-traded products and ETH investment funds, with a clear increase in demand from non-retail investors.

Although these figures are lower than those for BTC, in some cases inflows into ETH derivatives from investment funds outperformed their BTC counterparts.

In particular, during the first week of trading at the CME, a total volume of $23.64 million of ETH futures were traded, while already in the week ending 28 February, the volume had increased more than threefold to $72.82 million.

Why are ETH futures volumes on the CME rising?

These volumes are still dominated by contracts offered by crypto exchanges like OKEx, but the CME’s market share is growing. In the first week, CME ETH futures accounted for just 0.16% of all ETH futures trading, but that figure rose to 0.69% the week ending 18 April, and 2.28% in the week ending 25 April.

Given the clear evidence of institutional buying, it is not surprising that CME ETH futures are gaining popularity, as the CME is a fully regulated platform, and one that is routinely used by large traders and institutional investors. In addition, a somewhat similar dynamic can be seen for BTC futures.

This recent interest of large investors in ETH seems to be linked to its leading role in the smart contract market, and perhaps also in the NFT market.

The post Institutions are buying CME’s ETH futures appeared first on The Cryptonomist. 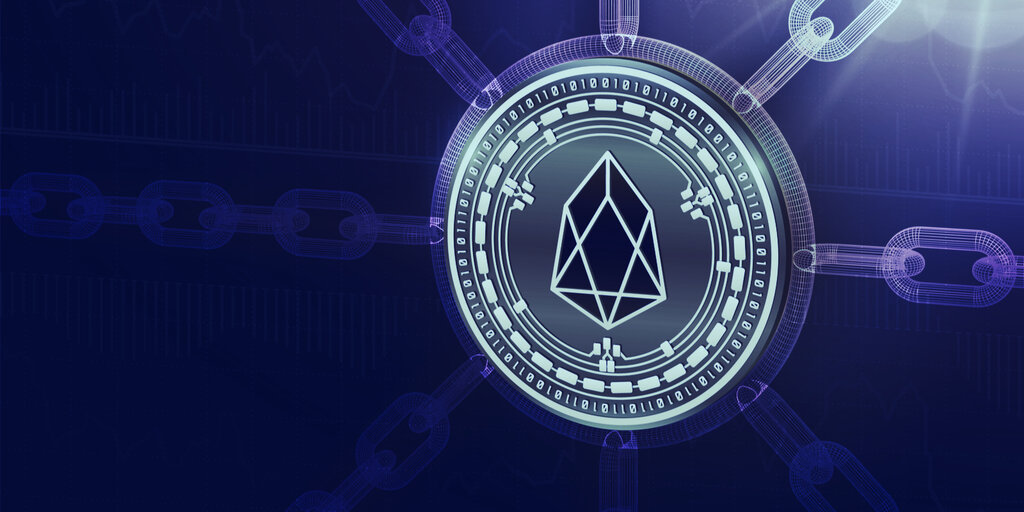