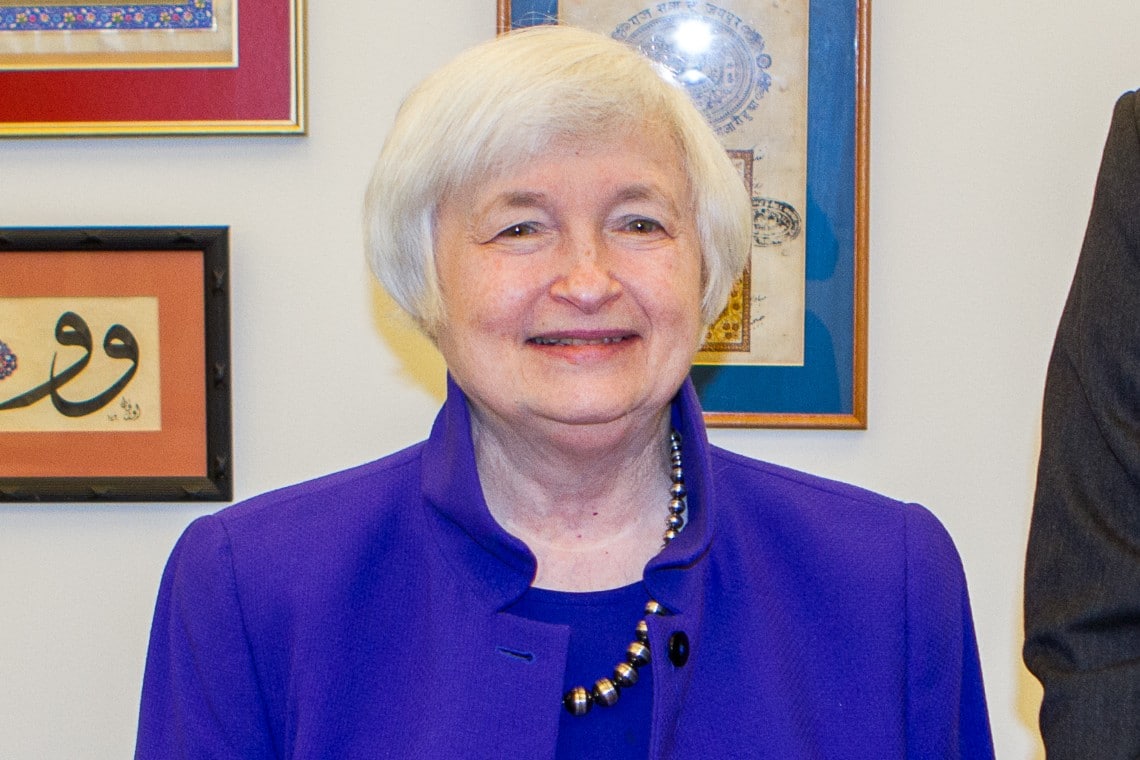 Janet Yellen is back to talk about cryptocurrencies and acknowledges their potential. A few days after her statement in which she was once again sceptical, the written text of a recent hearing before the Senate Finance Committee has emerged.

Initially, she was concerned that cryptocurrencies might be used for illicit purposes, but this was denied by the data. Nonetheless, this was enough to send the market into a tailspin and frighten investors, who fear that stricter regulation may be forthcoming.

In the written testimony, however, her views can be understood in more detail. When asked what she thought about cryptocurrencies and the possibility of introducing regulation, she said:

“I think it important we consider the benefits of cryptocurrencies and other digital assets, and the potential they have to improve the efficiency of the financial system. At the same time, we know they can be used to finance terrorism, facilitate money laundering, and support malign activities that threaten U.S. national security interests and the integrity of the U.S. and international financial systems. I think we need to look closely at how to encourage their use for legitimate activities while curtailing their use for malign and illegal activities. If confirmed, I intend to work closely with the Federal Reserve Board and the other federal banking and securities regulators on how to implement an effective regulatory framework for these and other fintech innovations”.

How to interpret Janet Yellen’s comments on cryptocurrencies

Her words give numerous indications about the future of US cryptocurrencies should Janet Yellen be confirmed as US Treasury Secretary.

In short, the US legislative landscape is set to change. In the meantime, approval of the new regulation that would make wallets non-anonymous has been averted. This was an initiative of former Treasury Secretary Steve Mnuchin, which has been ‘frozen’ by newly elected US President Joe Biden. This means that the stakeholders, i.e. the crypto companies, can have some time to get involved and have their say in order to arrive at a legislative system that does not penalize the sector.

The post Janet Yellen: “encourage the use of cryptocurrencies” appeared first on The Cryptonomist.