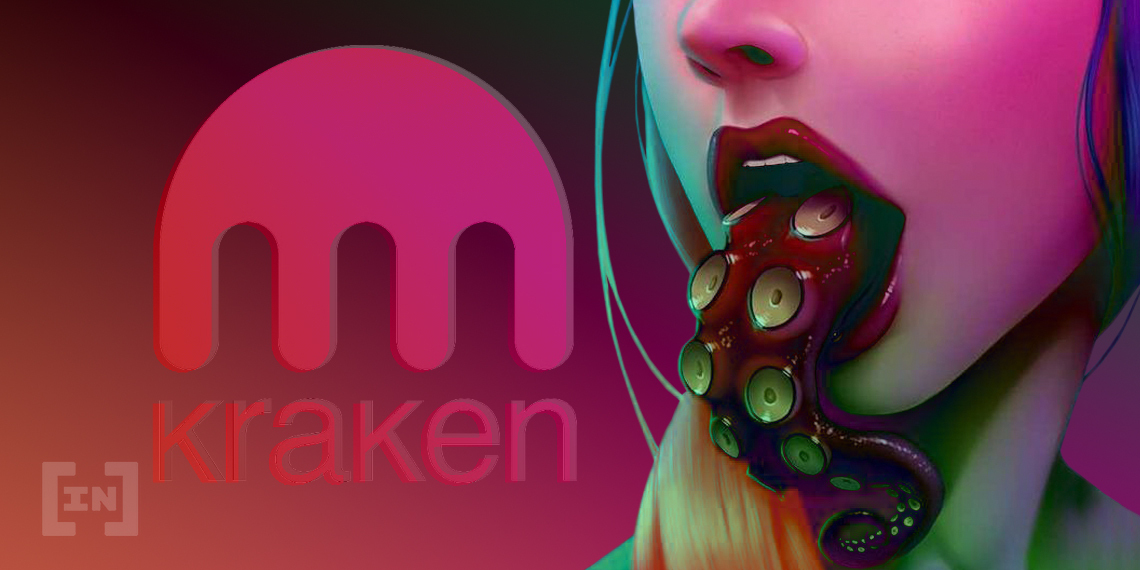 Kraken CEO Jesse Powell, speaking to Fox Business, said that the exchange intends to launch an IPO in 2021. However, it may need to consider relocating to another country.

Powell spoke at length on the tightening regulations, which appear to be a concern for him. For that reason, the Kraken exchange might have to abandon the US if regulations force it out of the country.

Besides overregulation, he also mentioned that the lack of a national strategy could drive Kraken away. By extension, this could affect other platforms as well. U.S. authorities have not been 100% transparent regarding crypto market policies and rules.

Powell also confirmed that the exchange would launch an IPO this year, coming hot on the heels of the highly-anticipated Coinbase listing. The Kraken IPO has tentatively been given a window of launch in the second half of 2021.

“We’re dealing with the SEC and the CFDC on a regular basis. They’re asking us to shut down products that they’re not able to shut down for international competitors. So they’re putting U.S. companies at a disadvantage.”

As far as alternative choices, he mentioned Japan, the United Kingdom, and the United Arab Emirates as potential new locations. The exchange recently relaunched crypto trading in Japan after a two-year hiatus.

Still, Kraken has done well with regulators. The exchange was granted approval to become America’s first crypto bank in September 2020.

US regulators not fully clear on crypto position

The United States is one of the biggest markets for cryptocurrencies, and indeed much of the market activity occurs there. However, the SEC and CFTC have become increasingly strict, launching several lawsuits against crypto firms. The most notable of these is Ripple and Telegram—with the latter having to shut down its TON network.

On the other hand, the US has opened up a bit more as far as the technology is concerned. Former CFTC Chairman Christopher Giancarlo is co-leading a digital dollar project, while businesses are lobbying the government to enter the race. Officials have largely been mum about a digital dollar.

The general consensus among analysts is that the US government fears that cryptocurrencies will weaken the dollar’s dominance. The dollar is currently the world’s reserve currency and is considered one of the safer assets. Recent news claims that the Biden administration is looking into central bank digital currencies (CBDC). Its fear is that China’s digital yuan will eat into the US dollar’s position.

The post Kraken CEO Fears Overregulation May Force Exchange Out of US appeared first on BeInCrypto.