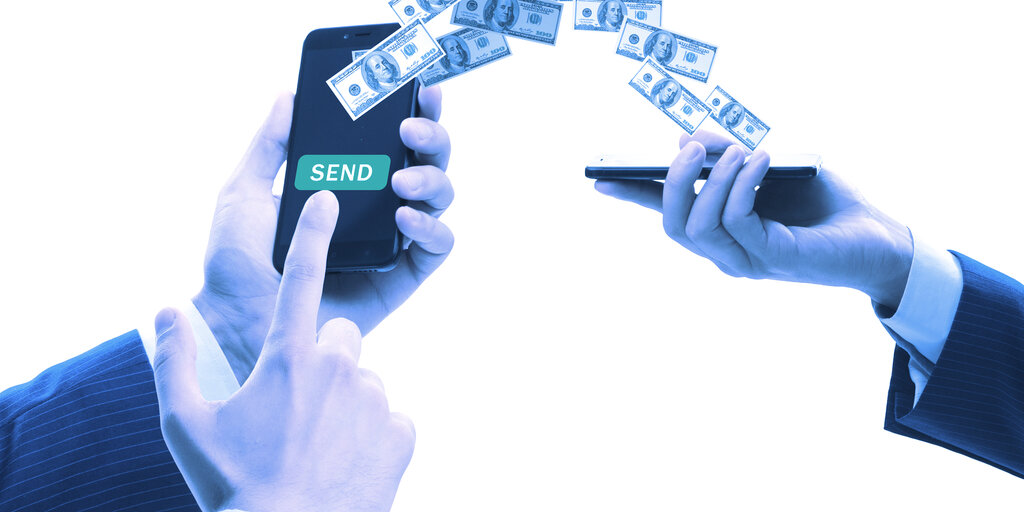 It’s been a muted few days for the crypto market, with prices for the top 10 coins remaining mostly flat or declining slightly in the past 24 hours. One cryptocurrency that’s defying the stagnant market is Celo, which is up over 20% in the past day to hit $3.59; over the past week, it’s surged by nearly 40%.

Celo is a mobile-first crypto project that’s aiming to build a decentralized peer-to-peer payment platform. Users can make crypto payments by using their phone numbers; the idea is that this could become popular in developing countries.

The cryptocurrency has lined up some powerful backers; in February, Celo raised $20 million in a funding round with the likes of Andreesen Horowitz (a16z), Greenfield One and Electric Capital pitching in. Just a couple of months later, former Citigroup chair Dick Parsons joined the board of the Celo Foundation, while a deal with Deutsche Telekom saw the German telco giant purchase Celo tokens and invest in infrastructure to support its network.

It’s been a less successful day for Dfinity’s Internet Computer (ICP) token, which slipped by 10.4% to hit $42.92. It’s the latest such decline for the cryptocurrency, which at the time of its much-heralded launch in May was trading hands for as much as $475.

The much-hyped blockchain project is envisaged as a decentralized computer run by a network of independent data centers around the world. It functions as a decentralized alternative to the cloud computing market, which is currently dominated by major tech companies.

Dogecoin seemingly hasn’t benefited from Elon Musk’s latest round of tweets referencing the meme coin, either, having dropped by 3.1% over the past 24 hours. Perhaps the billionaire Tesla CEO has found a new baby to shower his affections on?