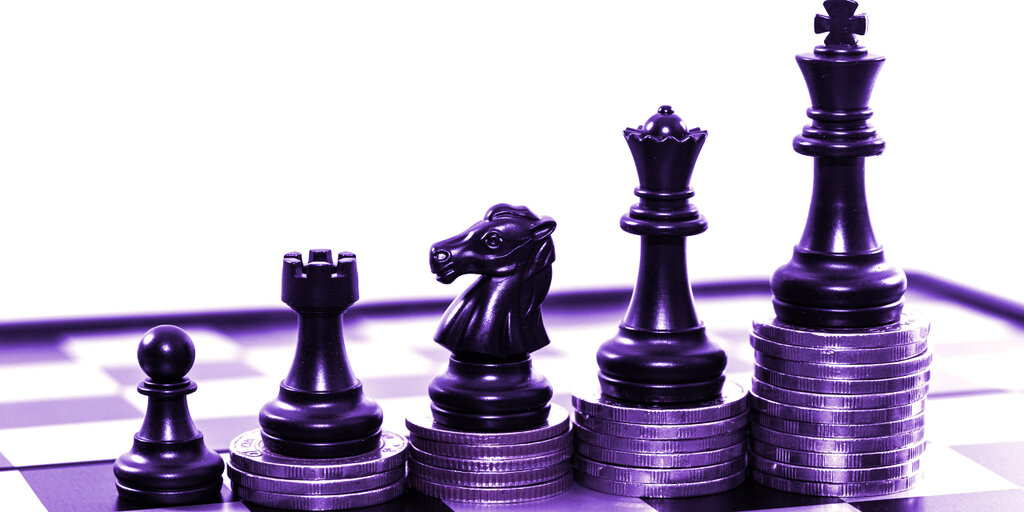 The crypto market has since ballooned to more than $2.2 trillion, and Multicoin Capital will need a good deal more than $10 million to fund its next cohort of crypto entrepreneurs—10 times more.

The Austin-based investment firm today announced the launch of a $100 million venture fund, which it plans to use to back companies and token projects that fit into its “Crypto Mega Theses” investment strategy. It has also promoted three members of its six-person team to the level of partner to help spread that money around: Matt Shapiro, Mable Jiang, and John Robert Reed.

Now armed with fresh capital, which the firm says was largely raised from outside institutional investors, Multicoin has its sights set on where it believes that proverbial crypto puck is going next. And chief among the firm’s big bets is a lesser-known blockchain contender that’s quickly become a forced to be reckoned with: Solana.

“Solana is having a moment that few projects ever experience: the birth of a new DeFi ecosystem,” Multicoin Managing Partner Tushar Jain told Decrypt.

For anyone who’s been paying attention to crypto for the past year, the fact that investment firms are getting deep into DeFi won’t come as any surprise. A catch-all term for bankless bank-like services, decentralized finance has been about as buzzy as it gets in crypto since mid-2020. But it’s almost always associated with ETH, the blockchain network behind the second largest cryptocurrency by market cap today.

Jain believes that may not always be the case.

“The ultimate bull case for Solana is that it supplants ETH as the dominant Layer 1 smart contract platform,” he said. In other words, Solana aims to be the place that DeFi money goes to play.

Within the last year, the DeFi industry has grown from under $1 million in “locked value”—a metric that measures the amount of money flowing through various financial products—to more than $75 billion today, according to DeFi Pulse. Nearly all of that is in ETH, with lending protocols Maker, Aave, and Compound leading the way. (And that’s not including the roughly $47 billion locked in projects on Binance Chain, per metrics site Defistation.)

But the ETH network has at times struggled to keep up with the demand; its technical limits tested along the way. It’s become very expensive to use, as transaction fees on the network soar, and it isn’t as fast as some traders would like. It’s why ETH is currently undergoing major upgrades to the network that developers expect will solve all that.

Meanwhile, however, there’s a growing group of second-generation, smart-contract blockchain platforms that say they’re readying now. And Multicoin is banking on Solana.

Solana gets in on DeFi, welcomes stablecoins to its blockchain

In July 2019, the firm led a $20 million investment in Solana, which it says has already paid off in a big way. At the time, SOL—the token that powers the Solana network—was worth less than $1. It hit an all-time high of just under $50 earlier this month. It might make sense then that firm is putting even more money behind the project now. Along with Helium and THORChain, Solana is already among the three largest investments in the firm’s second fund so far, which Multicoin says it’s already been pulling out of for a few months.

According to Jain, there’s now more than $1 billion locked in Solana DeFi, “and the ecosystem is just getting started,” he said. The idea is that, in time, the network will develop Makers, Aaves, and Compounds of its own. It’s already host to Serum, the decentralized exchange developed by billionaire FTX CEO Sam Bankman-Fried. Multicoin is an investor in Serum as well.

The DeFi space may not necessarily be a zero sum game, and Jain agrees that ETH and competing networks such as Solana “will absolutely coexist for some time.” Interoperability and cross-chain solutions are already in the works. But coexistence isn’t necessarily peaceful either.

Said Jain: “Over time, DeFi on ETH will naturally skew toward what it does best, just as it will on Solana. The billion dollar question is, what do traders want and who does that best?”

The race is on.