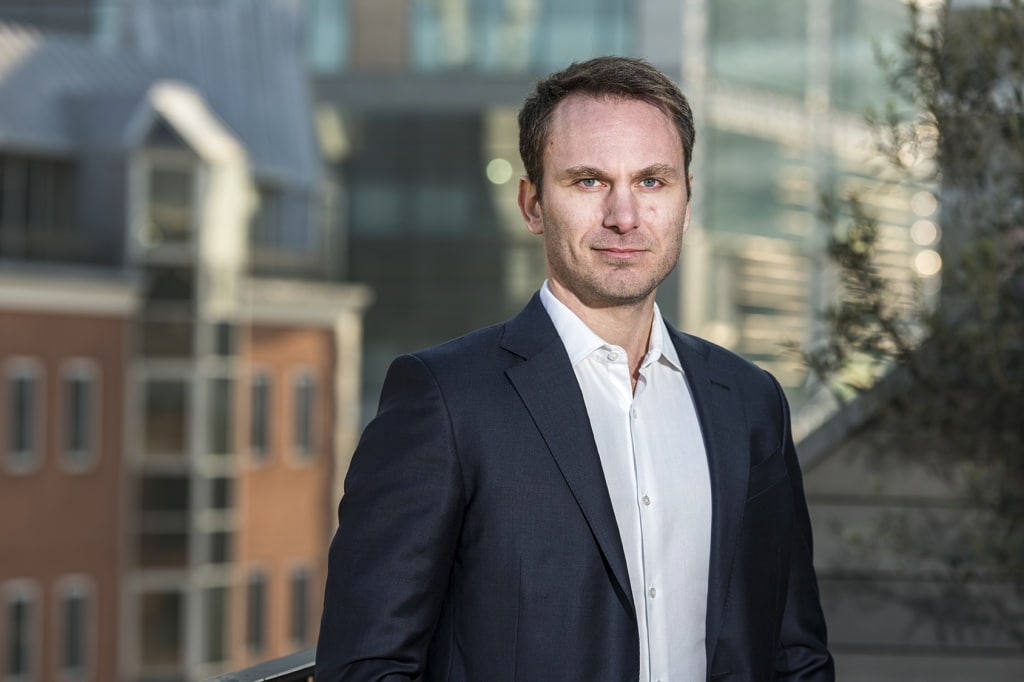 The CTO of Tether, Paolo Ardoino, explained to The Cryptonomist how USDt works from a security perspective.

USDt is not only the most widely used stablecoin in the world, it is also the single token with the highest trading volume on crypto markets, surpassing even BTC in this respect.

In fact, Tether is a real reference in the crypto sector, so questions of security are necessarily fundamental to this world.

In particular, Ardoino answered four questions relating to USDt tokens and the company that issues them, namely Tether.

Ardoino first pointed out that USDt tokens are and will only be available on well-known blockchains that are built according to the highest security standards.

Therefore, USDt tokens are only issued on specific blockchains, which offer high levels of security and a specific mode of operation.

The second question was about how Tether’s security mechanisms work, and Ardoino immediately pointed to multi-sig, which refers to the multiple signatures required to issue the tokens, in order to prevent a single person from issuing USDt tokens on their own, as this would represent a single-point-of-failure that could pose a security threat.

Instead, the multi-sig model requires a quorum of multiple signatories to execute an issuance, redemption, or on-chain distribution of assets, eliminating the single-point-of-failure and also preventing any single signatory from being threatened or compromised, which would be a security concern.

The third question was about the protection Tether is providing to users’ assets, but Ardoino was quick to point out that Tether does not hold any of the users’ USDT tokens. In fact, these tokens are protected by the very blockchain they reside on, as ownership is fully and exclusively in the hands of the users themselves.

“Our core team works with each blockchain that we support to ensure all the operations and all the smart contracts are properly audited and vetted by the blockchain itself. So the security of Tether relies upon the underlying blockchain itself”.

The fourth question was about the uniqueness of Tether’s technology, and Ardoino responded by citing the Tether team’s deep level of expertise in a variety of different blockchains, as well as the fact that USDt has existed in the blockchain industry since 2014.

In this regard, he stated:

“We’ve acquired a depth of experience and knowledge that can’t be matched by the competition”.

For example, the second stablecoin by market capitalization, USDC, not only capitalizes less than a fifth of USDt, but has only existed since 2018.

The post Paolo Ardoino and the security of Tether appeared first on The Cryptonomist.