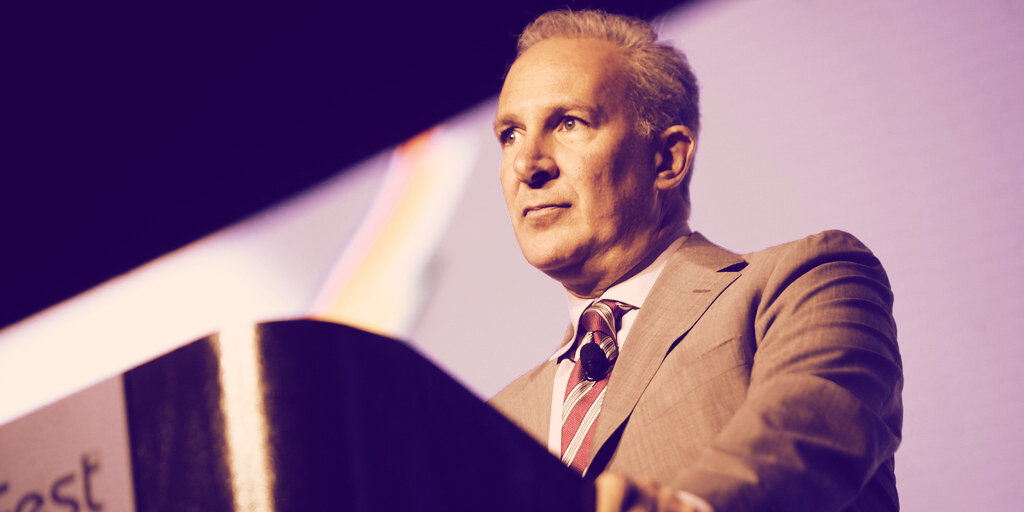 Euro Pacific Bank, based in Puerto Rico, describes itself as a “means for American investors to gain exposure to those areas of the global economy that have largely avoided the crushing debt burden that has swamped many developed economies.” It offers its customers low tax rates and privacy.

Tax offices from the five nations launched a probe called “Operation Atlantis” against the bank after Dutch authorities gained access to its customers’ details in a leak. The customer list showed that Euro Capital banked known financial criminals, among them Simon Anquetil, whom Australian authorities imprisoned for five years for masterminding a $105 million tax fraud scheme, Plutus Payroll.

The Age reported that Euro Pacific made little attempt to scrutinize its customers, many of whom came from shady pasts. On the list of clients was a Russian crime syndicate the FBI calls the worst cyber crime group in the world, reported The Age.

Schiff denied the allegations in a fiery home interview with Australian TV show 60 Minutes. He said, “we’re not involved in any illegal activity,” that he’s “not involved in the day to day operations of the bank,” and that his bank “turns down far more accounts than we approve because our compliance is so rigorous”. When pressed on the matter, Schiff ripped off his microphone and quit the interview.

Peter Schiff is adamant authorities won’t find anything to implicate the bank. After refusing to answer any more questions from reporter Nick McKenzie, he left the final word to his wife. #60Mins pic.twitter.com/Cz2GP8awsc

He said Operation Atlantis has “got nothing to do with reality.” The IRS visited Schiff on January 24. The probe is still ongoing. With its large customer list, it’ll take a long time for tax authorities to get to the bottom of it all.

There is nothing honest about #Bitcoin. It pretends to be something it's not. #Gold is honest money. Bitcoin is a fraud. Actually, Bitcoin is nothing. Bitcoin pumpers are the ones pretending that nothing is something. They're the frauds.