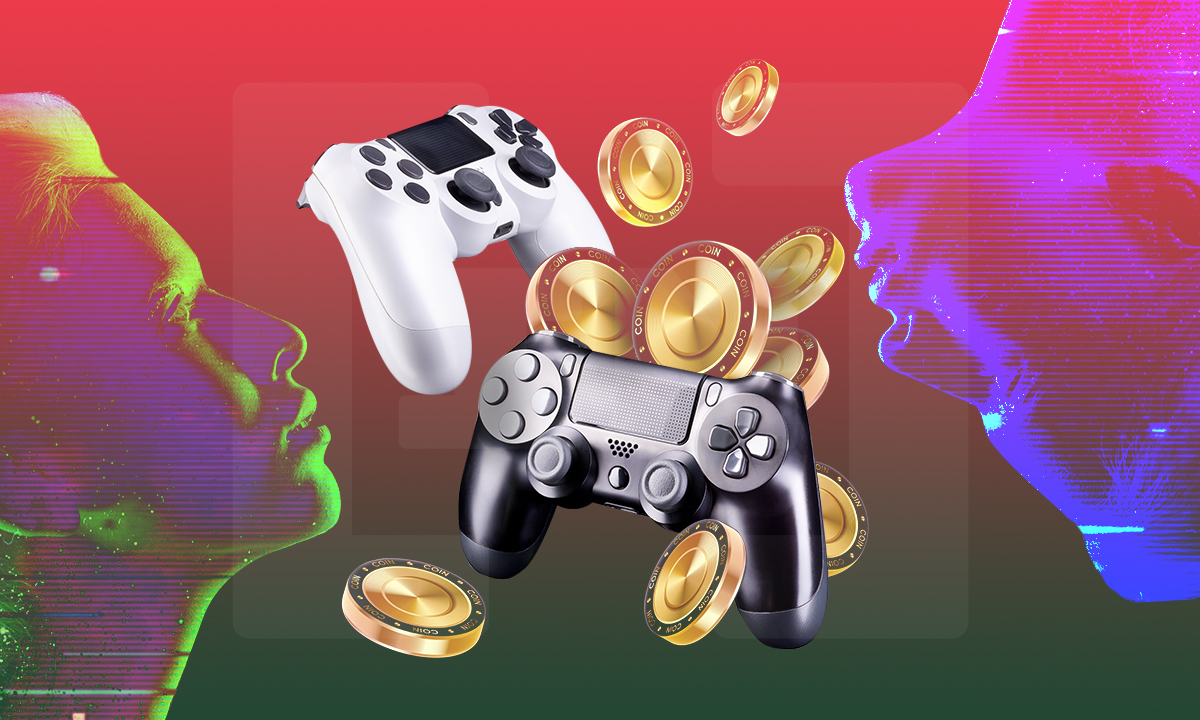 Polygon has begun collaborating with Community Gaming in order to provide developers the ability to use enhanced scalability when putting together eSports tournaments.

The pairing will allow for new tournaments to be created to be powered by Community Gaming and deployed to the Polygon (MATIC) smart contract world.

It takes little to no knowledge of wallets or smart contracts, and even comes with preconfigured payments to take advantage of. With the new collaboration, those eSports tournaments can now be deployed on the Polygon network and, most importantly, allow for instantaneous player payments.

Tournament developers from South East Asia have already created and rolled out the first tournament to take advantage of the collaboration with Polygon. The “Axie Infinity Squads League” winners received their prize money in mere seconds, and that is one of the biggest draws of this new setup. Compared to eSports tournaments that utilize a more traditional payment system, taking up months to process, the new way is much more attractive to the gaming community.

Another attractive feature for many gamers is the live earnings leaderboard that has added filters for games, tokens, or nations. Additionally, tournament formats like Battle Royal are coming. A rewards program is also on the horizon at Community Gaming, which will increase earning potential for users beyond just what the tournaments are offering as prizes. Completing weekly quests will reward users with coins that can be re-invested.

This not only allows for rapid development of the program but also supports the Play2Earn philosophy that Community Gaming is built on.

The news comes after successful seed funding from Community Gaming

The pairing with Polygon comes two weeks after Community Gaming announced they had successfully raised nearly $2.5 million in seed funding. The round was led by CoinFund and saw participation from a number of big names including Animoca Brands, Dapper Labs, Hashed, Thirty-Five Ventures, and Play Venture. That group was joined by Angel Investors including WhalShark, GenGeSports, and Kevin Chou. ConsenSys led the initial pre-seed round in 2020.

The funds have been earmarked to help Community Gaming extend its reach into Latin America and South East Asia. Two huge markets for gaming and regions where Community Games says it is “already seeing massive growth from grassroots organizers and talented competitors.”