The debate surrounding the issuance of central bank digital currencies (CBDC) continues to catch attention worldwide. While some countries have been a bit coy, others like China have made no secret of their CBDC plans. The Chinese have already made massive strides with respect to CBDCs.

For its part, the Reserve Bank of New Zealand is said to be looking deeply into CBDCs, but it has no ‘imminent’ plans for introducing one.

In a speech delivered to The Royal Numismatic Society of New Zealand on Oct 19, 2020, Christian Hawkesby, Assistant Governor and General Manager of the Economics, Financial Markets, and Banking Group, offered some insight into the country’s CBDC position.

The speech started with a history of money in New Zealand, noting that the country’s original inhabitants, the Maori, did not issue any currency at all. It then moved on to touch on the role of cash during COVID-19, trends in digital currency, and how the country’s central bank plans are involved in moving forward.

The Decline of Cash

According to Hawkesby, cash is being used less as a means of payment, and overall access to cash is declining, “Today, the vast majority of New Zealand’s money balances are digitally represented, and banknotes make up just seven to nine percent of liquid money.”

He did, however, maintain that cash had its benefits, for peer-to-peer payments for example. And the assistant governor’s remarks also alluded to an increase in the demand for cash during the first few months of the COVID-19 lockdown, along with the fact that its circulation has continued to grow during the second quarter. 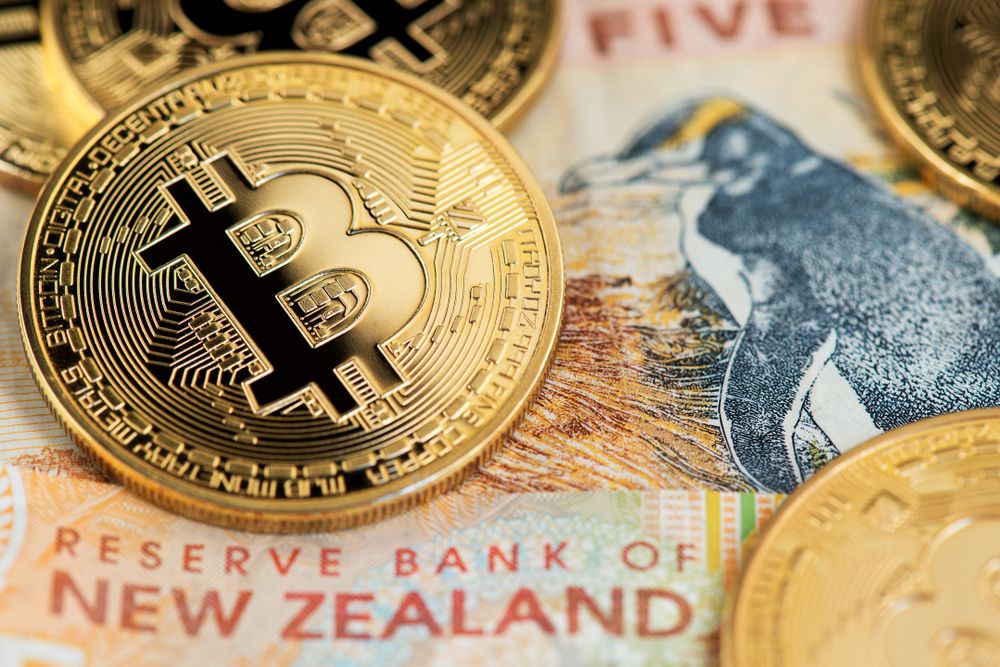 Hawkesby acknowledged the central bank’s role as the steward of currency and the need to look to the future of money and “remain open.” At the same time — despite having a “future of cash initiative running since 2017 — he made it clear that his country has “no immediate plans to launch a CBDC in New Zealand.”

Although New Zealand won’t be likely introducing a CBDC anytime soon, the speech did indicate that action is being taken, “The reserve Bank is following developments very carefully, and are among the 80 percent of central banks that are actively researching CBDCs.”