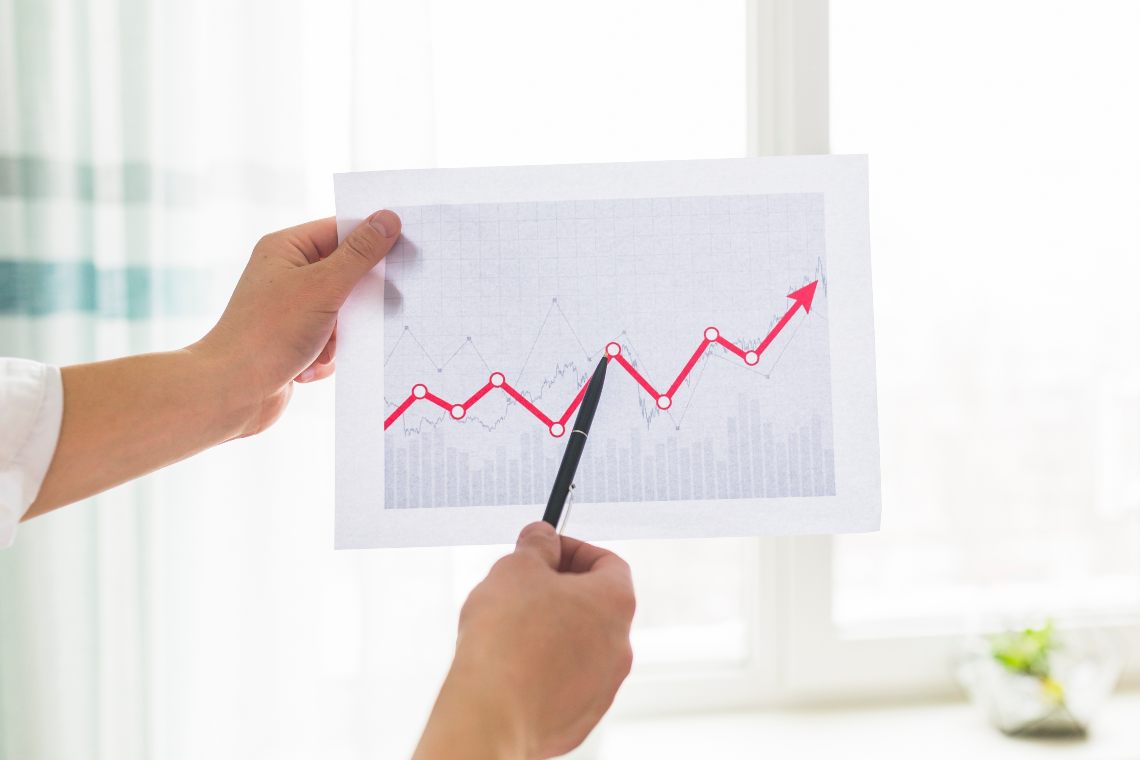 In the last few days, the price of the Riot Blockchain shares has increased more than Bitcoin (BTC).

It should be noted, however, that the price of the Riot Blockchain shares had fallen sharply in recent months.

After peaking in April 2019, when it exceeded $6, the price first fell to a low of $0.6 during the collapse of the financial markets in mid-March 2020 and then rose sharply to over $4 in August.

However, at the end of August there was a new collapse, culminating at the end of September with the price falling to $2.5. Since then, starting on October 6th, it has risen again with this 36% recovery in a week.

Given these fluctuations, and given that the volatility of the price of Bitcoin in recent months seems to have been somewhat reduced, the price of the Riot Blockchain shares has been even more volatile than that of BTC itself for some months now.

Riot: the shares influenced by the price of Bitcoin

The fact is that these shares belong to a company, listed on the stock exchange under the symbol RIOT, which focuses on the blockchain ecosystem, dedicated to cryptocurrency mining, as well as targeted investments in the crypto sector. For example, it holds a 13% stake in the Canadian crypto exchange Coinsquare.

In other words, Riot Blockchain is a company whose business is closely linked to the crypto market, so much so that the price movements of Bitcoin are likely to have a direct impact on its shares.

This could explain the reason for such volatility, but it does not explain why it is higher than Bitcoin’s volatility.

It should also be said that the company was once called Bioptix, and has been listed on the Nasdaq since 2003, when cryptocurrencies did not yet exist. Even then the price of its shares was very volatile.

The post Riot vs bitcoin: shares grow more than BTC’s price appeared first on The Cryptonomist.