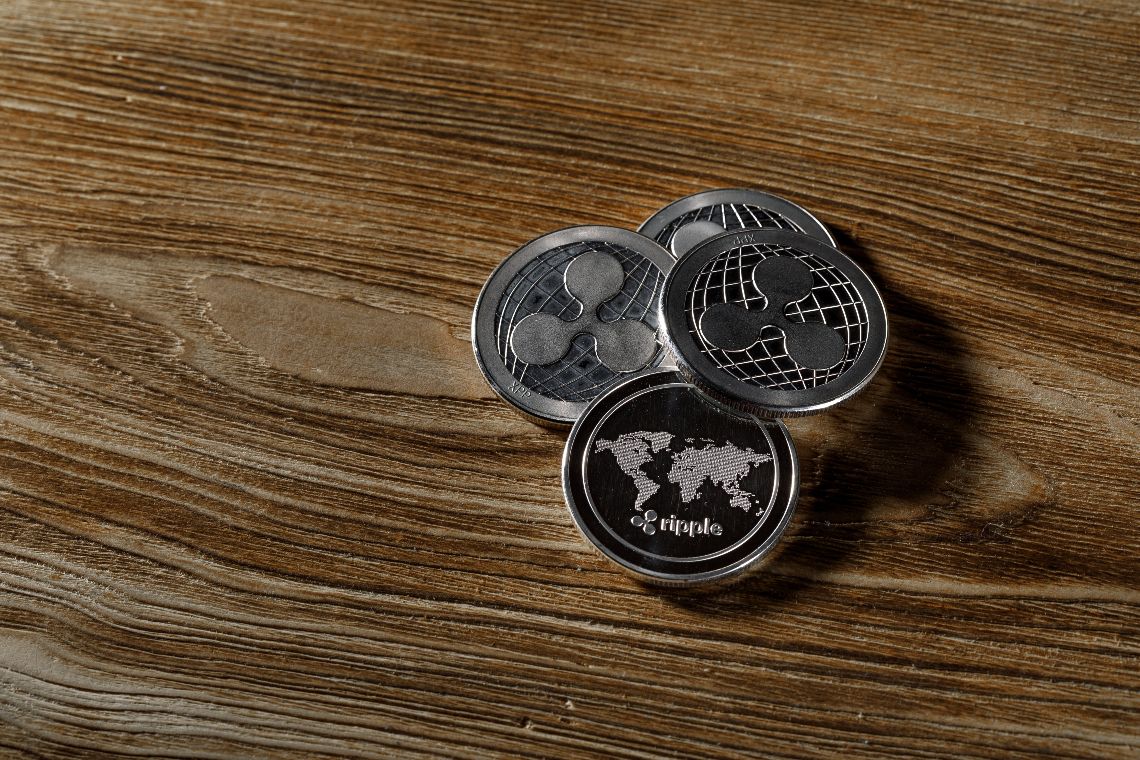 Mintable, the NFT platform formerly backed by Mark Cuban, has announced that it has closed a $13 million Series A investment round, which also involves Ripple.

Among the new investors are a number of crypto companies including:

Each contributed equally. With the newly acquired $13 million, Mintable aims to grow both in usage and scalability.

Mintable’s unique feature is that it allows NFTs to be minted without paying fees (gas). This has allowed it to be widely used by content creators who have been able to disseminate their art via non-fungible tokens, without worrying about excessive fees.

“Throughout 2021, NFTs have reached mass appeal, having touched almost every sector spanning entertainment, fine arts, sports, and many more. As the technology continues to mature and the space rapidly evolves, this is a critical company milestone for Mintable and we are thankful for the support from our investors who hold the same shared belief of the many opportunities that NFTs can bring among mainstream users.”

With this move, Ripple is also entering the NFT sector head-on. In fact, the Ripple X team states that they have decided to opt for the investment at a crucial time for the market. The NFT sector is expanding so much that in 2020 alone, it saw $54 billion in business. This is why Ripple will be perfectly integrated into Mintable. Ripple explains:

“RippleX’s investment will enable Mintable to unlock mass consumer adoption of NFTs with an intuitive marketplace as it plans to integrate with the XRP Ledger (XRPL) so creators can securely, sustainably and efficiently sell their works”.

Mintable confirms its growth plans with today’s announcement. Based in Singapore, it has been expanding rapidly since its launch. Last year alone, 700,000 NFTs were minted on its platform.

With the 13 million it has just raised, it will continue to lead the way in making the NFT market as open as possible. The goal is to achieve mass adoption of non-fungible tokens.

The post Ripple among the investors of the Mintable NFT platform appeared first on The Cryptonomist.