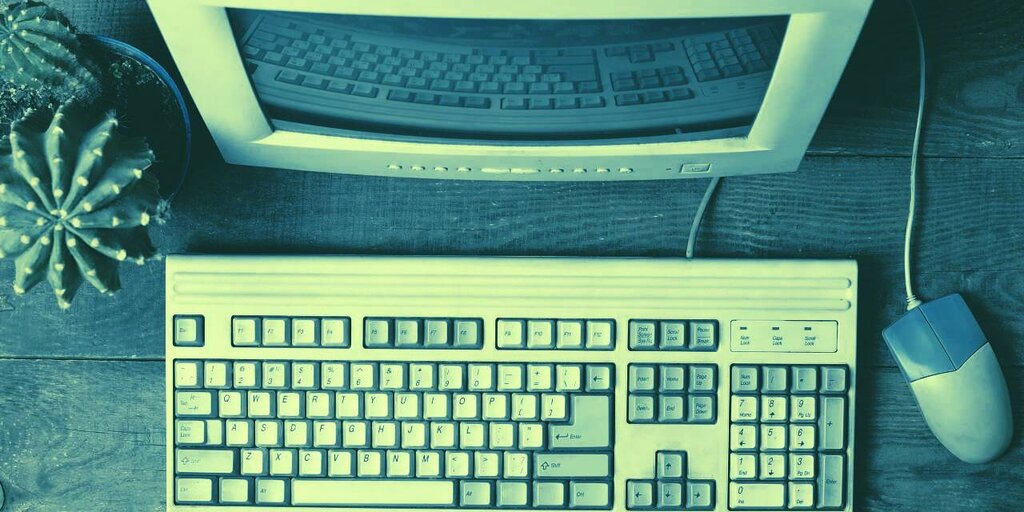 What’s the quickest way to turn Cybersecurity Twitter against you?

As the organizers of the RSA Conference, a major gathering of computer security experts, discovered today, it’s to propose replacing the Internet’s main protocol, TCP/IP, with blockchain.

RSA deleted the greatest tweet ever made. In my heart they will forever be the conference of TCP/IP on the blockchain. pic.twitter.com/v0uaOGlDxz

Last night, the RSA promoted a blog post on Twitter that argued that the “Internet has a serious fundamental flaw: the transmission control protocol/internet protocol.”

This is the protocol on which the Internet runs, and the author of the post, Rohan Hall, the CTO of blockchain payments company RocketFuel, suggested that they centralize the Internet and are to blame for the rise in credit card fraud.

To attendees, it was like putting salt in their morning coffee instead of with sugar. After a firestorm, RSA hastily deleted the blog and the tweet. “We will do better. We are not blaming an intern,” it said.

TCIP/IP was built in 1972 for the US Department of Defence’s ARPAnet, a precursor to the Internet. It breaks down information into small packets and sends it across the Internet.

Since these protocols weren’t designed for mass use, they lacked security provisions to protect the data against attacks. These days, however, the Internet has beefed up its security to compensate for the lack of protection offered by TCP/IP.

The Transport Layer Security (TLS) protocol encrypts and verifies private data transmitted via TCP/IP, and the Secure Socket Layer (SSL) does a similar thing. Hall, however, didn’t compare TLS or SSL in comparison to blockchain, which could allow a more meaningful comparison with blockchain.

RSA Conference, or the main sponsor RSA Systems, is named after Rivest–Shamir–Adleman, a public-key cryptosystem that is widely used for secure data transmission. Launched in 1991, the conference attracts around 45,000 people every year.

Another anomaly that irked the cybersecurity experts was more elementary. The RSA site introduced Hall as a “30-year veteran in the blockchain and DeFi space.” Blockchain, of course, has been around only since the invention of BTC in 2008.