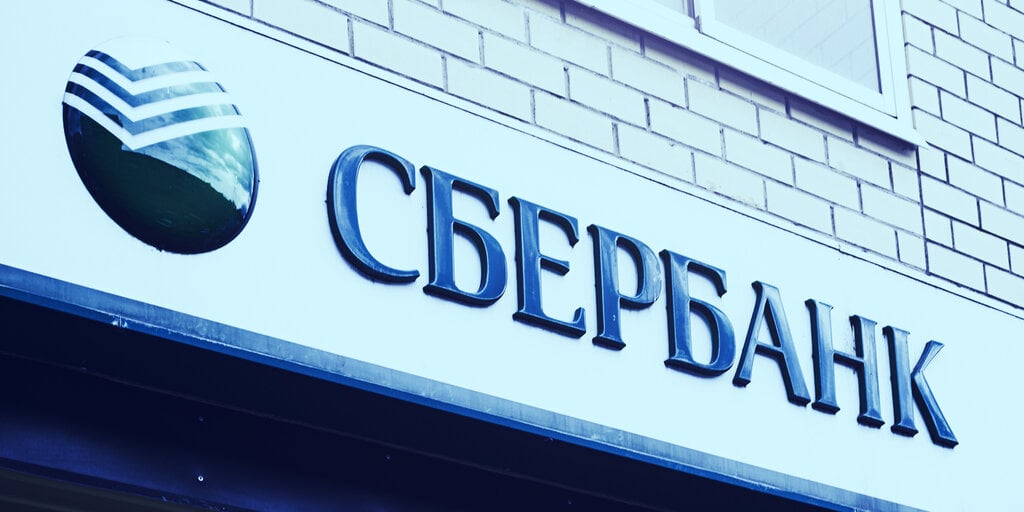 According to a report by Russian media outlet RBC, German Gref, the CEO of Sberbank, said that the bank will next year consider launching Sbercoin.

As reported by Reuters, Sberbank is collaborating with JPMorgan on the crypto “experiment.” JPMorgan has launched its own coin, a stablecoin called JPM Coin. It used it for the first time in October to help a “large tech client” send money. Around the same time, JPMorgan set up a company Onyx, to handle the coin.

The move follows the introduction of a new law, announced in July and coming into force on January 1, that makes permissible cryptocurrency trading but forbids Russians from using cryptocurrencies as a means of payment.

Gref reportedly said: “From January 1, the law comes into force, we want to bring to the market our new blockchain platform, which will provide services for the purchase of digital financial assets.”

Sergei Popov, the director of Sberbank’s Transactional Business Division, in August said that the bank may issue a stable coin pegged to the Russian ruble, to be used for settling institutional transactions, reported RBC.

Russia to Pilot Digital Currency by End of 2021: Central Bank

As reported by RBC, Olga Skorobogatova, First Deputy Governor of Russia’s central bank, the Bank of Russia, said in a webinar that she opposed private companies that build digital rubles.

However, the Russian central bank is considering minting its own digital ruble. As previously reported by Decrypt, Elvira Nabiullina, head of Russia’s central bank, in October said that a pilot version of a digital ruble could be ready by the end of 2021.

It would “make payments faster, simpler and safer,” the Bank of Russia said in a report.

“It is quite real,” said Nabiullina, according to Russian news agency TASS.