In Venezuela, they are developing a decentralized network called Loch to be a solution for bitcoin transactions without the need for the Internet using radio waves. It is a reaction of the local cryptocommunity to frequent power and internet outages in the country. Loch is an open-source project led by Randy Brit, a member of the Venezuelan Bitcoin Association.

US Cryptocurrency Law: The idea that cryptocurrencies are illegal will definitely die

Cal Evans from Gresham International has posted an interesting comment on CryptoSlate regarding the upcoming Cryptocurrency Act in the United States. He stressed the importance of Facebook’s Libra cryptocurrency initiative in this matter, explaining that it would only concern large institutions so far and pointed out that once approved, cryptocurrencies could no longer be considered illegal.

The central banks of Canada, the United Kingdom, Japan, the European Union and Switzerland perceive cryptocurrency apparently seriously, as they will work with the Bank for International Settlements (BIS) to explore the possibilities of central bank digital currencies (CBDC). 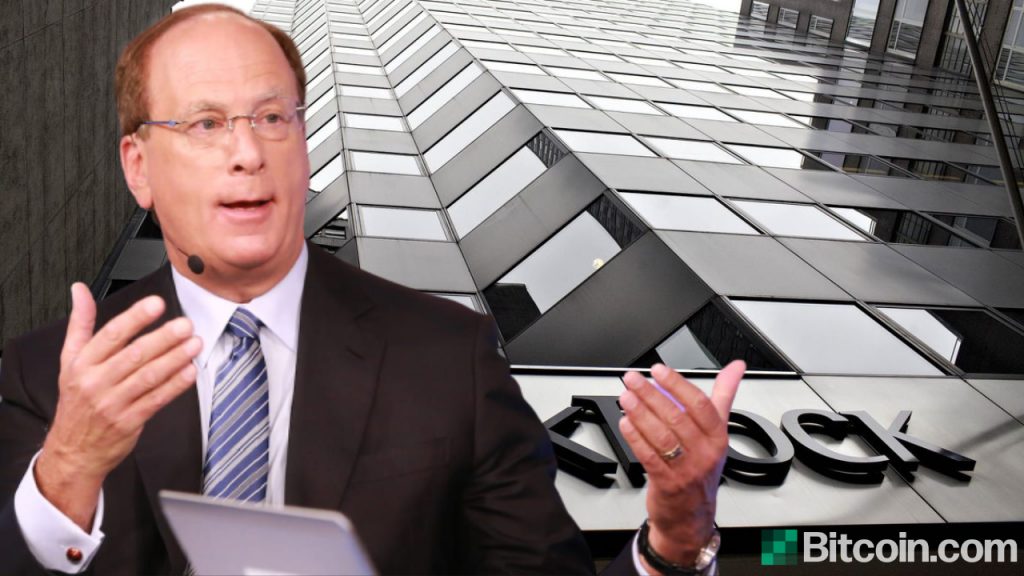