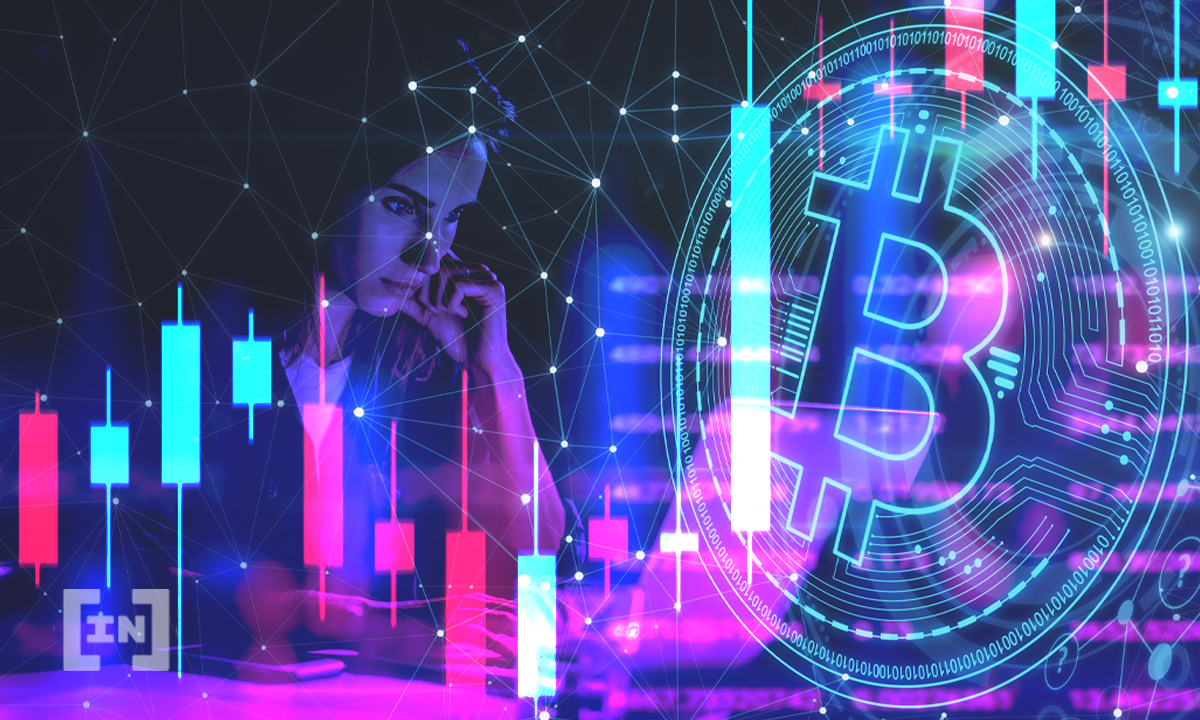 One of the world’s leading index providers, the S&P Dow Jones, has announced the launch of five new cryptocurrency indexes designed to track the performance of the digital asset market more effectively. The main addition, the S&P Cryptocurrency Broad Digital Market Index (BDM), is able to keep track of nearly 250 digital assets from day one of launch. The BDM represents the next step in the S&P Dow Jones’ previously launched crypto benchmarks.

While the Broad Digital Market Index is the party piece of this most recent launch, a quartet of other crypto-focused indexes were launched on Tuesday as well. Each of these is meant to keep track of different components of the broad digital market benchmark.

Peter Roffman, the Global Head of Innovation and Strategy at S&P Dow Jones Indices stated, that “For more than a century, our indices have offered insight into how the markets are performing. Now, with the introduction of the S&P Cryptocurrency Broad Digital Market Index, we’re providing that answer to cryptocurrency investors.”

Roffman goes on to say that the most recent expansion “gives one of the broadest snapshots yet of this rapidly growing asset class, with the ability to slice and dice by market cap.”

Each of the new indices joins the exiting benchmarks that currently make up the Digital Market Indices that are the S&P BTC Index, S&P ETH Index, and the S&P Cryptocurrency MegaCap Index.