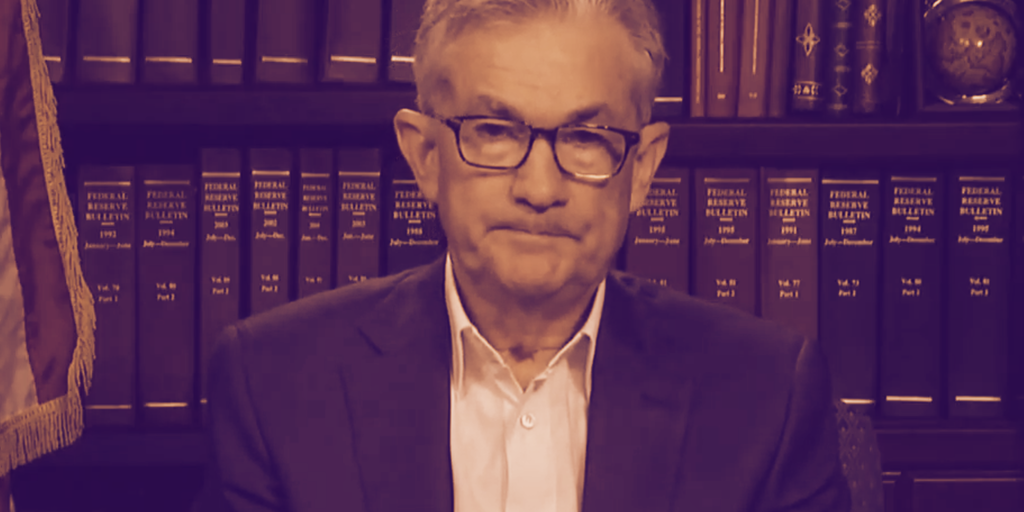 Federal Reserve Chair Jerome Powell said in a webinar today that providing “regulatory answers” for stablecoins is a “high-level focus” for the central bank.

The webinar was hosted by Yahoo Finance, and was essentially an interview conducted by the Princeton economist Markus Brunnermeier.

“We’ve been very focused… on potential regulatory answers for global stablecoins, in particular,” said Powell in response to a question about CBDCs, or central bank digital currencies.

“So that’s been a high-level focus, and that will continue to be a high-level focus because they could become systemically important overnight and we don’t begin to have, you know, our arms around the potential risks and how to manage those risks, and the public will expect we do and has every right to expect that… It’s a very high priority.”

European Central Bank President Christine Lagarde evidently shares a similar view. Last November, she published an op-ed which warned that stablecoins, if widely adopted, could “threaten financial stability and monetary sovereignty” around the world. Other global financial bodies, such as the G7 and G20 international forums, have expressed similar concerns.

Powell didn’t go into detail about how exactly the Fed plans to approach stablecoins going forward, but his tone suggests these sorts of private digital currencies are very much on the bank’s radar.

Regarding CBDCs, Brunnermeier asked Powell whether he was interested in waiting to see how they performed in smaller countries first, before experimenting with a digital version of the US dollar.

Powell said as much, explaining that there’s no reason the US needs to get there first. “Since we are the world’s reserve currency, we actually think we need to get this right, and we don’t feel an urge or need to be first,” he said. “We effectively already have a first mover advantage, because we’re the reserve currency.”

China is currently rushing to build its own CBDC, and South Korea, Thailand, Japan, and France are all exploring their options. 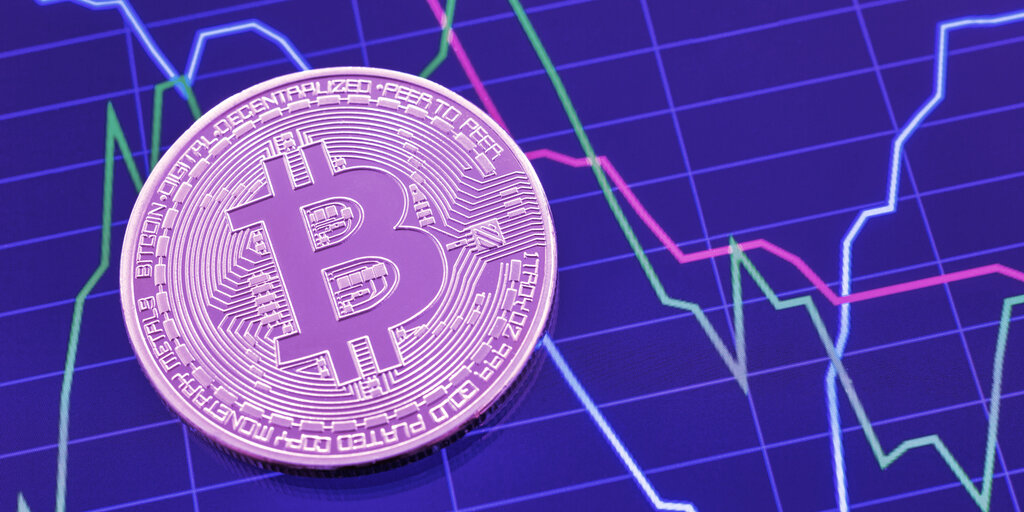 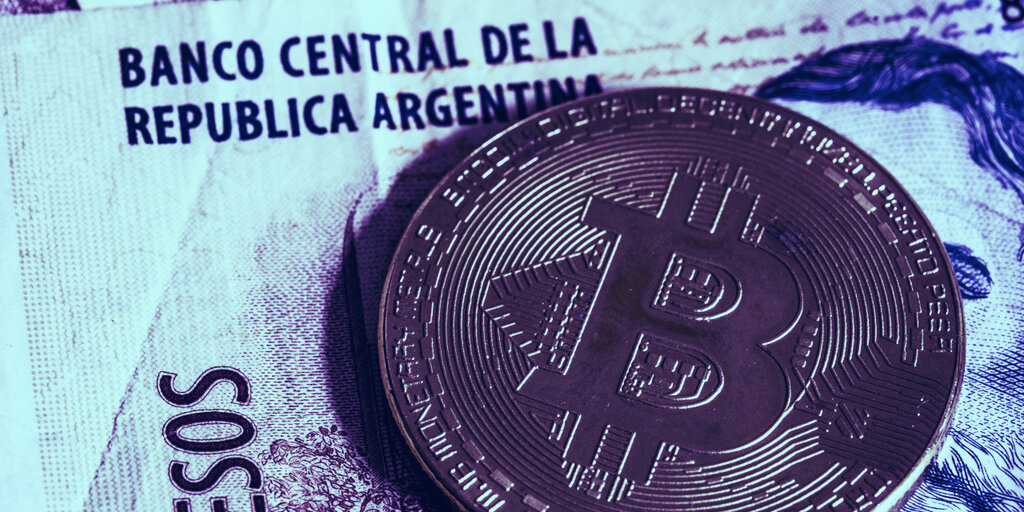