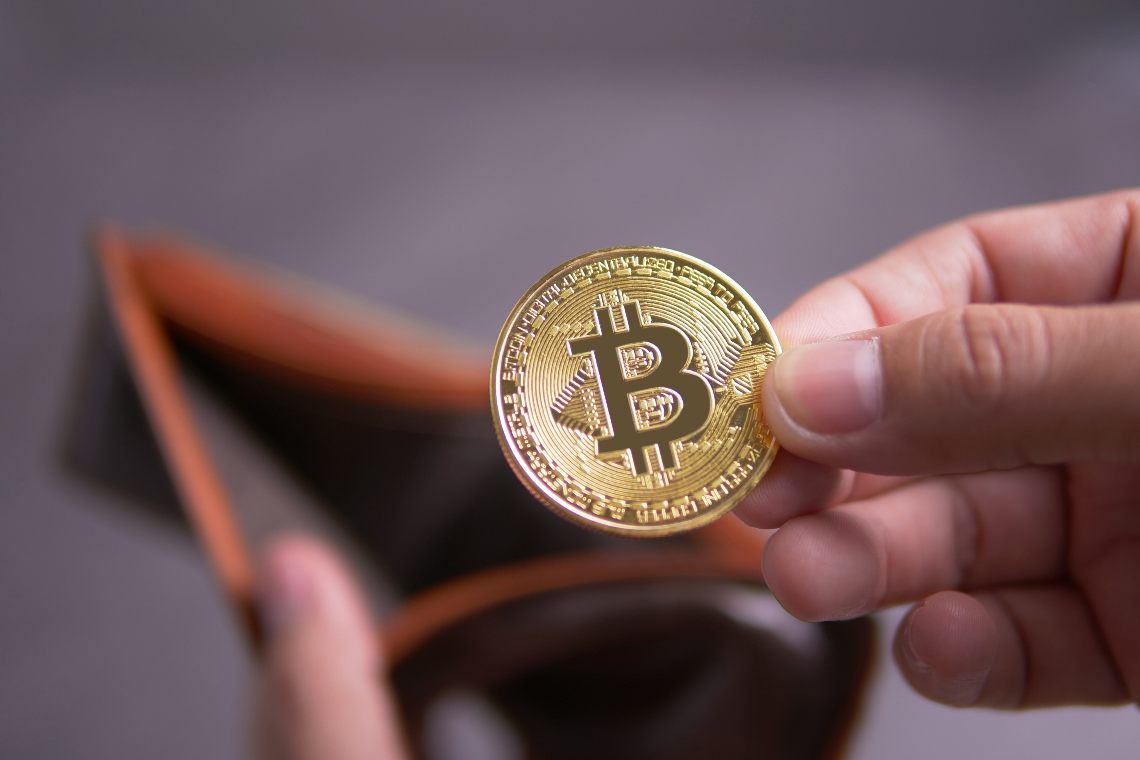 An article published today, which refers to an old Forbes release, reveals that the Rothschilds are said to have bought bitcoin.

It features a document already published in August by Forbes (without any hype) which states that Rothschild Investment Corp. would have bought bitcoin through the Grayscale Bitcoin Trust. In total, they would have invested $235,000 in the fund. The article actually says that they would also have bought 27 Bitcoins, but without citing any source.

The news immediately started to spread on Twitter, although it should be taken with a grain of salt.

Who are the Rothschilds

The Rothschilds are a historic European family of bankers, with roots in Austria, Germany, Italy and the UK.

To unravel the mystery, one has to go back to 1995, and to be precise, to an article in the New York Times that refers to the big names in finance. In it, there are also a number of companies that, despite having names of big financial institutions, have nothing to do with the originals. It says the following:

The incipit of the article is equally clear:

“Look-alike or sound-alike names that create an instant aura of credibility are not new to financial institutions, according to state securities regulators. But new brokerage firms with names that resonate with an illustrious history, perhaps even unintentionally, offer the opportunity for confusion among investors”.

In fact, this is not the first time that news has spread that the Rothschilds (the real ones) have invested in bitcoin, but each time the original documents always bear the Rothschild Investment Corp of Chicago.

In short, if the original Rothschild family did indeed invest in bitcoin, at the moment it hasn’t been reported. It certainly wouldn’t come as a surprise, considering that an increasing number of institutional investors seem to love cryptocurrencies.

The post The Rothschilds are buying bitcoin. Are they though? appeared first on The Cryptonomist.

1 thought on “The Rothschilds are buying bitcoin. Are they though?”