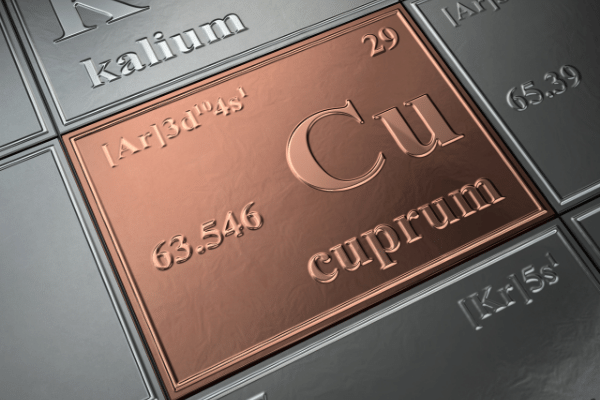 Even though India is reeling from the effects of the pandemic, the rest of the world’s economic recovery is getting under way in earnest, with vaccinations in Europe rolling out, and against the back drop of massive U.S. fiscal stimulus.

From corn to copper, steel to soy beans, the commodities rally of 2021 shows no sign of abating.

And that reflation trade is helping to buoy the fortunes of some companies, while putting a damper on others.

Copper, a key industrial metal, has seen a 90% gain in the last 12 months.

A key component in electric vehicles and power grids, the copper rally has put a damper on electric vehicle makers, which have seen costs rise and margins squeezed just as a chip crunch is putting pressure on production lines.

But the copper rally has also been a boon to economies like Chile, which is a net exporter of copper.

Corn has also been surging, with costs for corn fed to livestock doubling in the past year, while soy bean meal for animal feed is now over 40% more costly.

And while there’s a delay before these costs hitting your hamburger, eventually poultry, pig and cattle farmers will need to pass these increased prices onwards to end consumers.

All of which are fueling fears that rising commodity prices might spark inflation.

If so, the U.S. Federal Reserve seems to show no signs of concern that the price of basic raw materials could power inflation higher.

And in the meantime, the reflation trade is helping the fortunes of more economically exposed stocks like financials.

Travel-related companies may still take some time to bounce back as investors sit on the sidelines against worries of a worsening pandemic situation in India.

The post The Stuff of Stuff’s Getting More Expensive appeared first on SuperCryptoNews.