ADALend is one of the most successful projects in the Cardano ecosystem, this time coming with a significant milestone.

ADALend in the Cardano ecosystem

This is a project that is used for lending, that is so-called lending cryptocurrencies in the Cardano network. This successful project was recently officially included in the company’s product line IOHK.

Representatives of this decentralized financial protocol made an official statement.

This is a very important act. All products and projects on this list are generally considered to be very valuable projects in the Cardano network. The list itself is called Essential Cardano and is published together with the accompanying map and the central library of materials of the foundation Cardano Foundation and EMURGO.

The statement of ADALend representatives reads as follows:

Check out this article from @bitcoinist about how we are now listed on @IOHKMedia‘s essential #cardano list🤩😏 “Input-Output Hong Kong (IOHK) has listed ADALend on their“ Essential Cardano List ”” 📈🧨 https://t.co/VaPShMNjVY #ADA #ADALend #Finance #Crypto #DeFi #ADAnews

ADALend will bring a whole new way of lending to the ecosystem. A fintech veteran is also supposed to help him with that Javed Khattaka, who became the new director general of the protocol. 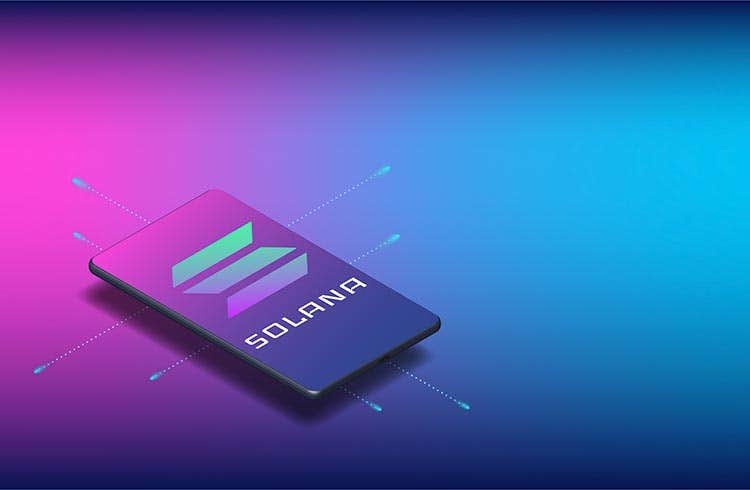