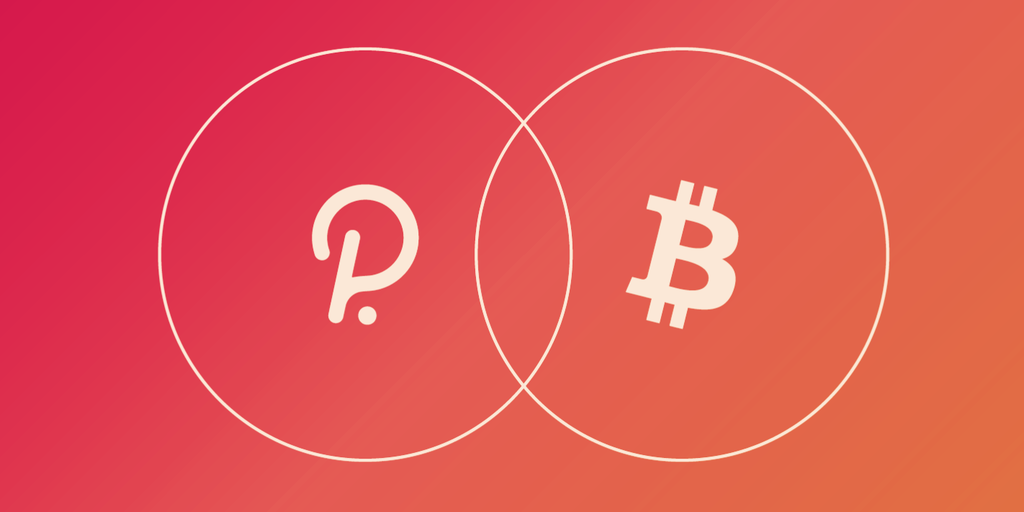 Blockchain interoperability project Polkadot has announced that its cross-chain bridge to Bitcoin (BTC) will go live in the first quarter of 2021. This will allow users to tokenize and transact their BTC—as PolkaBTC—on decentralized finance (DeFi) platforms.

Developed by Interlay with the support of Parity Technologies and funded by the Web3 Foundation, the official trustless Bitcoin-Polkadot bridge “will help bootstrap Polkadot’s young DeFi ecosystem,” said the announcement.

Tokenized Bitcoin—such as BitGo’s WBTC, for example—allows users to transfer their BTC outside of the coin’s native blockchain. To do this, a “copy” is created on other chains while the “real” Bitcoin gets locked via smart contracts. When a user retrieves their BTC back to the Bitcoin blockchain, the corresponding tokenized versions of it get destroyed (burned).

Just like in other blockchains, Polkadot users will be able to mint Bitcoin-backed tokens in a 1-to-1 ratio as PolkaBTC and use them in a wide range of applications such as decentralized exchanges, stablecoins and lending protocols, Polkadot explained.

“Under the hood, the BTC-Parachain implements XCLAIM, the only cross-chain framework that is financially trustless, permissionless, and censorship-resistant – and is backed by top-tier research,” added the announcement.

Thanks to its trustless nature, the Bitcoin-Polkadot bridge won’t have any central authority and will be run by a decentralized network maintained by regular users and various companies. Simultaneously, maintainers won’t need any permissions or additional tokens to help the network operate and earn fees.

How Polkadot Surged From Nowhere Into the Top 10 Cryptocurrencies

As an additional guarantee, Polkadot stated that all holders of PolkaBTC will always be able to redeem their wrapped coins for BTC—or “be reimbursed in the collateral currency at a beneficial rate.”

“In the case that a vault misbehaves, you will be reimbursed from the Vault’s collateral and will make a very profitable trade between BTC and DOT. At launch, collateral will be put down in DOT. In the mid/long run, this may be extended to stablecoins or token-sets to improve stability,” the post explained.

According to the project’s roadmap, the first alpha testnet will be launched in November, followed by a feature-ready beta in January 2021. Finally, after a full code audit is completed in February, the Bitcoin-Polkadot bridge will go live in Q1 2021.