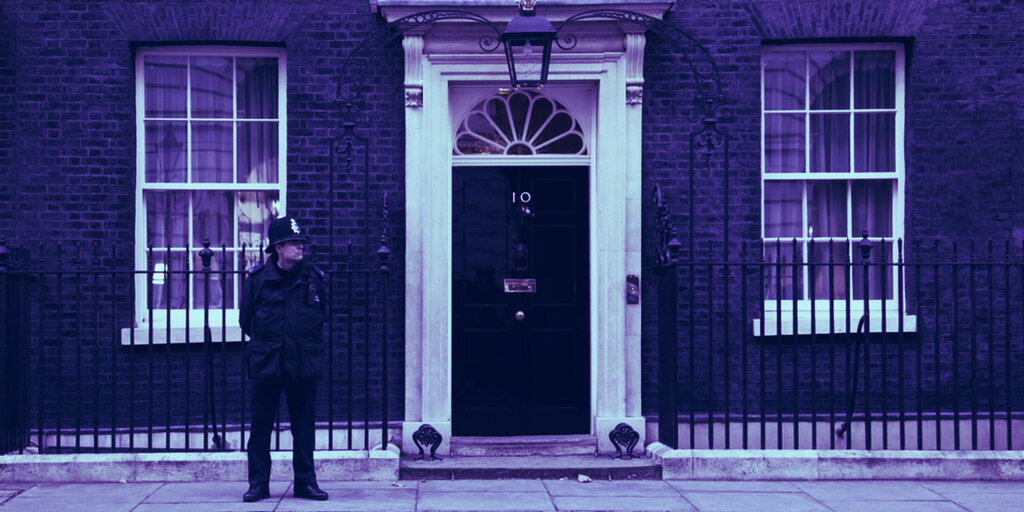 A consultation paper released yesterday by the UK’s HM Treasury explores the scope of stablecoin regulation and how stablecoins can be used in the broader financial economy. It included several questions and recommendations to be sourced from market participants.

The consultation will close on March 21, 2021, and the department is inviting responses from all crypto market stakeholders, such as crypto businesses, tech firms, and even traditional financial institutions.

The paper said that if appropriate standards and regulations were met, certain stablecoins could play an important role in retail and cross-border payments (including settlements). “This means they would have the potential to deliver benefits of distributed ledger technology such as speed, efficiency, and resilience,” the paper stated.

“The Treasury’s paper was expected, but it is just the first of a number of papers expected this year. Stablecoins are again in the crosshairs, with regulators globally realising the threat if these go unregulated,” said Bradley Rice, partner at law firm Ashurst.

“The Treasury is at pains to state this is just the start regulation of cryptoassets – just enough to bring stablecoins into the regulatory perimeter, without wanting to hold back wider innovation. There are significant similarities with the proposed European MiCA regime but some subtle differences,” he added.

Stablecoins are a $32 billion sub-sector of the trillion-dollar crypto market. They are usually pegged to a fiat currency on a 1:1 basis custodied by centralized players, or, more recently, as algorithmically-governed tokens that target a predetermined value and differ in their supply.

UK regulators largely consider the above as the legal explanation for stablecoins as well, and have even expanded their definition to include stablecoins backed by “a number of different entities.”

The government even acknowledges the large use case for stablecoins as well. As per a recent survey, the consultation said, authorities found that over 27% of UK citizens had used stablecoins for payments, settlements, and transactions.

In contrast, 47% of cryptocurrency owners said they viewed the cryptocurrency asset class as a “gamble,” with 89% accepting the lack of regulatory protection. These metrics strengthened the need to regulate stablecoins, the consultation said.

Another major consideration was the number of benefits that digital currencies provide over paper money. “The Covid-19 pandemic has accelerated the use of digital forms of payments, which could increase the uptake of stablecoins for transactions and remittances in the future,” the paper noted.

US Treasury Stance on Stablecoins a ‘Vote of Confidence in Crypto’

However, it was not free of pointing out risks. The government said that stablecoins presented a risk to financial stability and market integrity, regardless of their use in payments. Furthermore, stablecoins could even increase competition by challenging the market dominance of financial institutions—due to their ability to scale and integrate into online services—the paper noted.

In addition, algorithmic stablecoins were wholly out of legal purview, for now, stating such tokens closely resembled unbacked exchange tokens and posed similar risks in terms of holding their proposed value.

Meanwhile, the government said stablecoins were likely to have their own legal classification. “To reflect the proposal to bring additional tokens and associated activities into regulation the government is considering whether a new category of regulated tokens may be needed – stable tokens,” the paper stated.