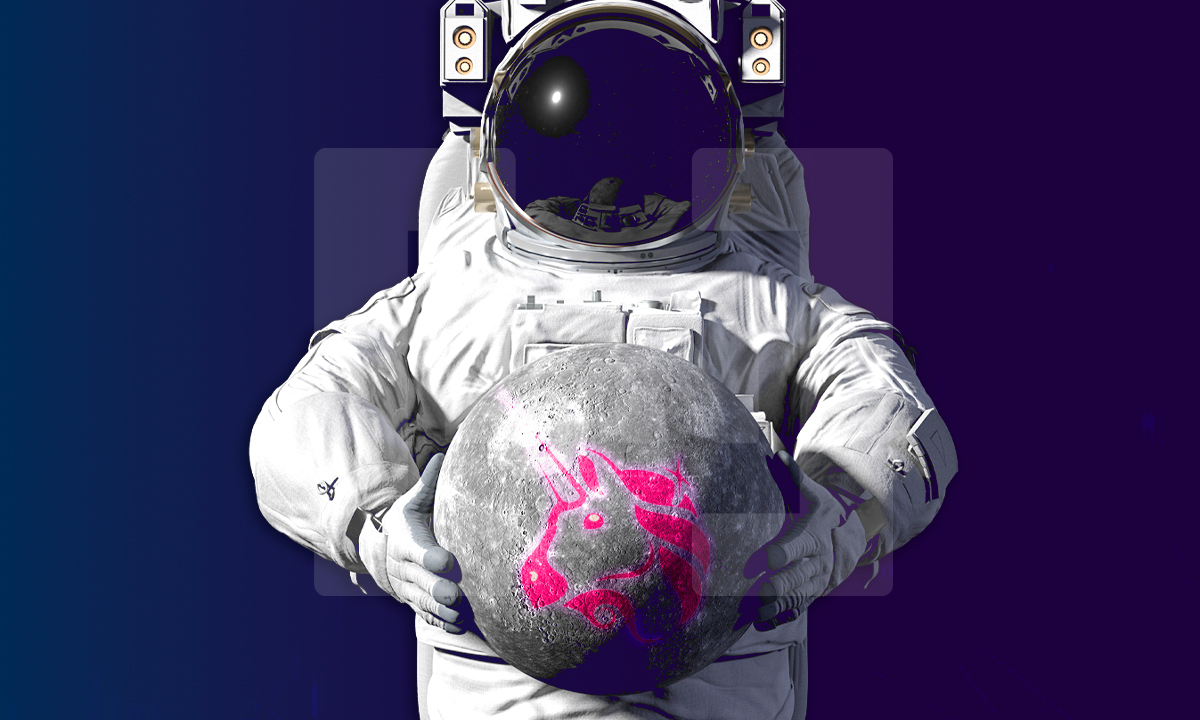 Uniswap, the largest decentralized exchange, has defended its position in the controversial sale of half a million UNI tokens for its decentralized finance (DeFi) lobbying fund.

Uniswap justified its 500,000 UNI token sale in a blog post on July 15, stating that it wanted to address the questions it raised directly.

As reported by BeInCrypto, the world’s leading DEX converted half the funds in UNI to $10.2 million in USDC for its DeFi Education Fund (DEF) in a surprise sale on Tuesday.

The move sparked some backlash from the DeFi community which brought up issues of centralization and called for further transparency regarding the Harvard Law Blockchain and Fintech Initiative (HLBFI)-backed fund.

Industry researcher Igor Igamberdiev further fueled the fire by revealing that Uniswap insiders may have dumped tokens just prior to the $10 million token sale.

The DeFi Education Fund defended its actions by stating that the vast majority of its expenses will be dollar-denominated, so the UNI funds had to be diversified into dollars.

“Diversifying half of the 1M total allocation provides the DEF with a sustainable budget to weather any market downturns and allows the DEF to rapidly get to work.”

It added that time was of the essence as regulators and policymakers worldwide are now monitoring DeFi closely. The Fund has been set up to support educational initiatives and political lobbying for the emerging financial sector.

It went on to explain the details of the sale and why it was carried out in such a way, using OTC (over-the-counter) trading desk Genesis. It claimed that there was not sufficient liquidity to support a sale of such size that could be better executed elsewhere.

It added that going forward, it hopes to use Uniswap for further diversification, claiming that the sale had no impact on overall UNI markets.

“Finally, we note that the sale represented <5% of daily UNI trade volume and was not likely to have a negative impact on the UNI market price. UNI traded down on Tuesday in line with crypto assets broadly.”

One of the leading critics of the fund and centralization of Uniswap governance, Chris Blec, found himself blocked by protocol founder Hayden Adams on Twitter yesterday.

No rebound for UNI

The imbroglio has not been good news for UNI holders as the token price continues to weaken. It’s trading flat on the day at $17.70 having dumped 16% since its $23.75 local high on July 6.

There has been a minor rebound for many DeFi tokens, but UNI is currently down around 60% from its all-time high of $45 in early May.