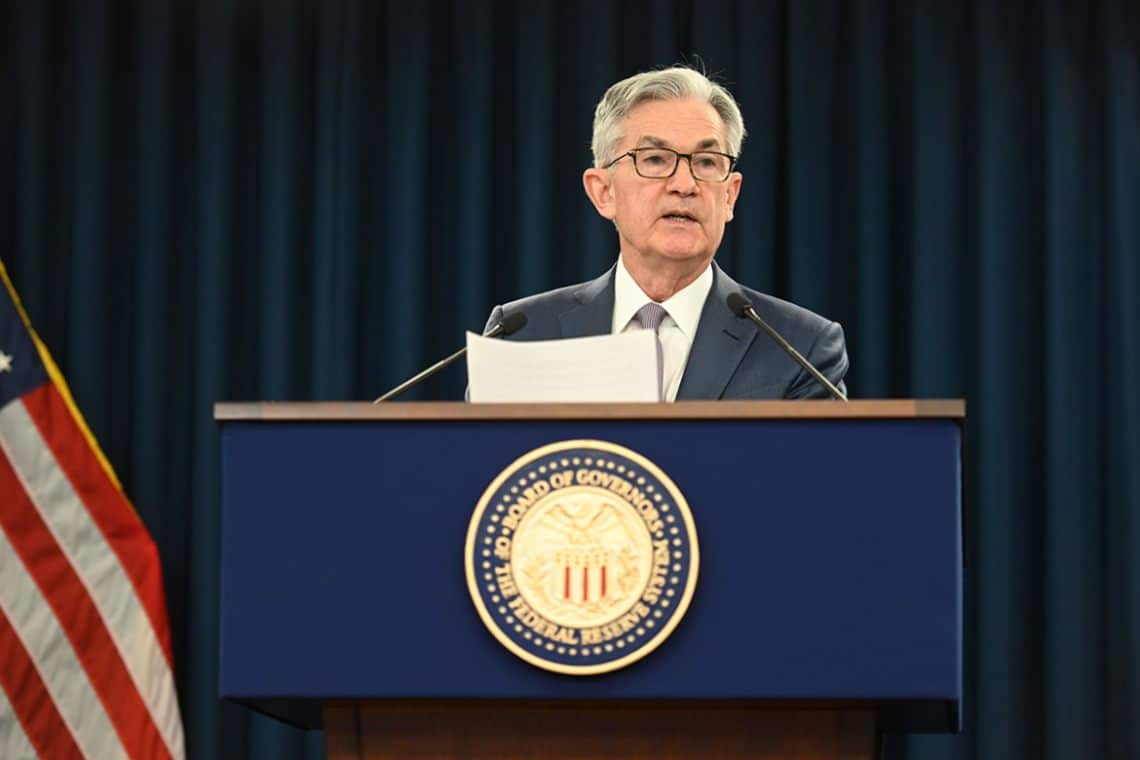 The next International Monetary Fund (IMF) meeting with Jerome Powell, Kristalina Georgieva and other panellists who will be discussing digital currencies and cross border payments is only a few days away.

The event will be held strictly online and can be followed here.

This is a major event that will see leading names in traditional finance on the virtual stage, starting with the event’s moderator, Georgieva, Managing Director of the International Monetary Fund (IMF), who has previously served as Vice-President for Budget and Human Resources at the European Commission, and has also been named “European of the Year” and “Commissioner of the Year”.

The meeting will also be attended by Ahmed Abdulkarim Alkholifey, Governor of the monetary authority of Saudi Arabia, the country’s central bank, who has held various positions as a minister, and managed its central bank in various departments before becoming governor.

There is also Mexico in this panel, represented by Agustin Carstens, Governor of the Bank of Mexico for 7 years.

Also interesting is the contribution of Malaysia, with Nor Shamsiah Yunus, Governor of the Negara Malaysia bank, where she has worked since 1987.

Jerome Powell and his intervention on digital currencies

And finally, there is the most interesting name of the whole event, which is that of Jerome Powell, the current governor of the FED, a position he will hold from 2018 until 2022. Powell is an important figure not only in the traditional financial landscape but also in digital currencies, as he has often shown a propensity for private transactions using crypto.

One of the themes of the event will be the digital dollar, i.e. a currency parallel to the traditional, centralized currency, which should travel on a system similar to the blockchain.

Other countries around the world, such as China, Brazil are also moving in this direction, and even France is considering a digital euro system, not to mention the various private companies, with Facebook’s Libra at the forefront, even though work is currently suspended awaiting clear regulation.

In short, during this IMF event, there will be an attempt to assess digital payments, which are becoming increasingly used and promoted at a time when contactless is preferable due to the spread of the Coronavirus.

The post Upcoming event with FED’s Jerome Powell on digital currencies appeared first on The Cryptonomist.