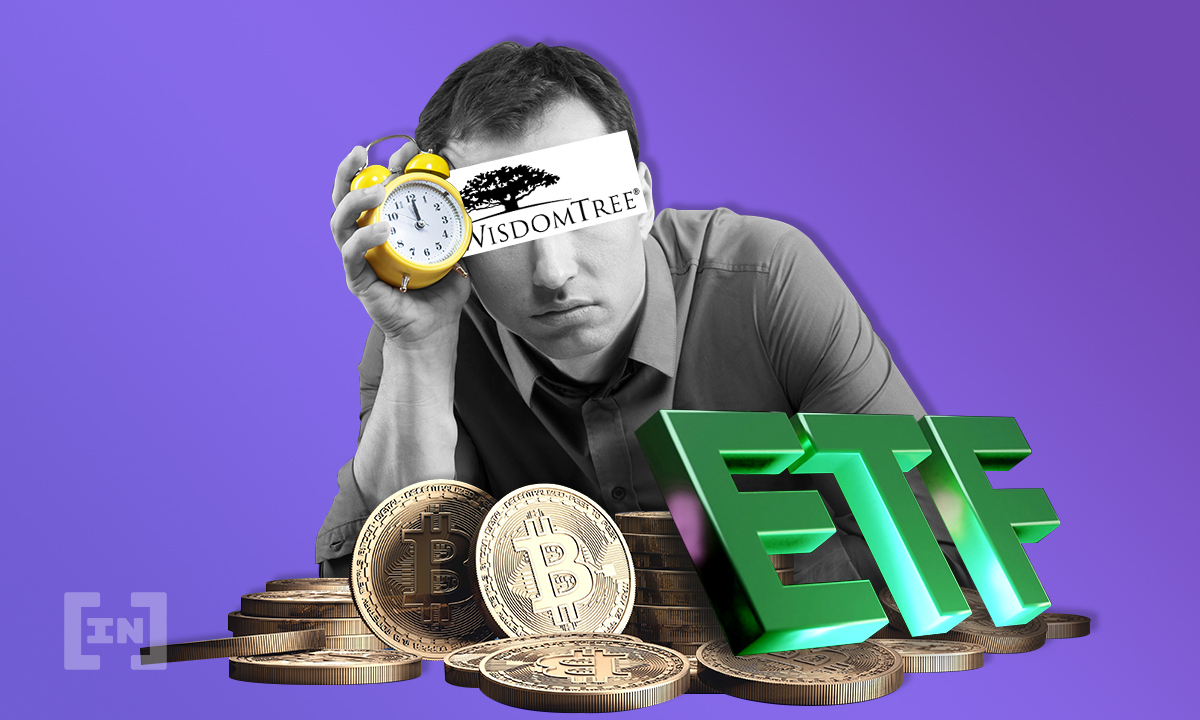 According to a filing, the U.S. Securities and Exchange Commission (SEC) has postponed its decision on the WisdomTree BTC exchange-traded fund (ETF) until later this year.

The United States Securities and Exchange Commission (SEC) has postponed the deadline for its decision on the WisdomTree BTC ETF application, the regulatory body announced on July 13. The SEC currently has a long list of ETFs waiting to be reviewed, as fund managers become increasingly insistent about releasing an ETF. The WisdomTree ETF decision will be pushed back to the fall season, with no clear date given.

This BTC ETF, like many others, would provide direct exposure to BTC — something that the SEC is very wary of. Direct exposure would subject investors to all of the quirks of the market — including volatility. The SEC is particularly concerned about market manipulation, which it has referred to in the filing and on other occasions.

In the filing, the SEC asked for commenters to provide their input concerning several specific points. This includes the trust’s susceptibility to manipulation, regulatory improvements and efficacy, and investor protection, among other things.

The SEC had already postponed the VanEck BTC ETF in June, pushing that much-anticipated application’s decision to July. VanEck has also filed for an ether-based ETF. VanEck has filed four applications for a BTC ETF so far.

When will the first BTC ETF arrive?

Over a dozen BTC ETFs are now on the SEC’s desk, a sign of fund managers’ enthusiasm for releasing an ETF to the public. They argue that an ETF will help bring a greater swathe of the public into the market via a regulated means. This would avoid the potential for these investors to invest via other vehicles, which could be inherently riskier to the uninformed.

The SEC has been adamant about taking things slow and ensuring that investors are protected. Volatility and market manipulation are their largest concerns, and the SEC has been beating the drum of investor protection this year.

But with the market taking hold of the mainstream and more money flowing in, the SEC cannot avoid deciding on these applications much more. Crypto supporters argue that the U.S. is lagging, and it’s about time that a broad regulatory framework was put in place, for clarity’s sake.

Given the SEC’s seemingly greater focus on crypto regulation this year, and the general energy in the industry, we could likely see a decision on high-profile applications like VanEck’s soon — while others could happen later this year. An actual approval, of course, could be dependent on whether the SEC determines it is safe and whether new regulatory standards are required.