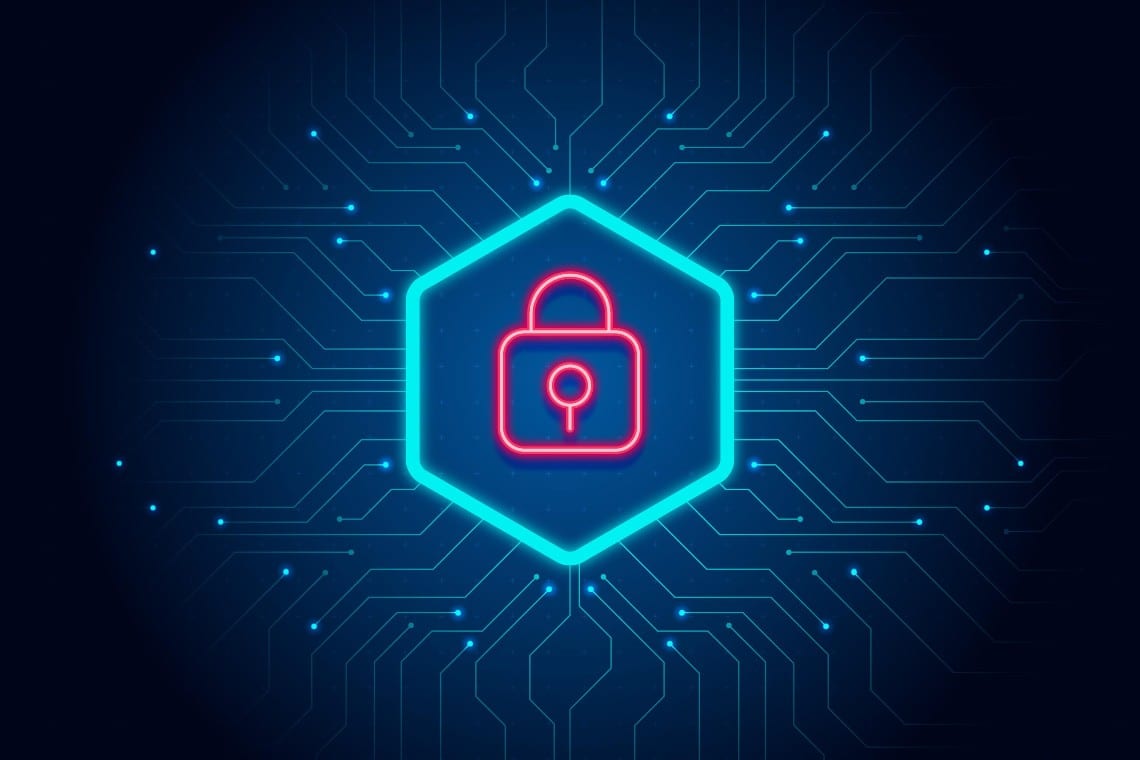 This is a type of attack in which attackers possess more than 50% of the hashrate, or nodes, so that they can forcefully impose blocks that do not conform to the protocol.

The attack was revealed by Coinmetrics engineer Antoine Le Calvez who wrote on Twitter:

Coinmetrics’ node is on a new chain whose last common ancestor with the previous chain dates to July 2020″.

Looks like $XVG (Verge) experienced a massive 560k+ blocks reorg.@coinmetrics' node is on a new chain whose last common ancestor with the previous chain dates to July 2020.

In other words, XVG’s entire transaction history of the last 200 days has vanished, to the extent that this is probably the deepest reorg that has ever taken place among the major blockchains.

Therefore, the 51% attack managed to temporarily cancel all transactions executed on the Verge network in the last 200 days, probably to allow the attackers to spend their XVG a second time.

So those who had XVG tokens in their wallets risked finding them empty.

Currently, however, it appears that the blocks have been restored, as can be verified at xvg.tokenview.com/blocklist.

However, given that it was worth less than $0.022 just five days ago, the shake-up has been minimal. Moreover, the correct blockchain has now been restored.

It is worth noting that the cost of a 1-hour 51% attack on Verge is estimated at only $47, making it by far one of the riskiest major blockchains for this kind of attack. For example, to attack Bitcoin it is estimated that it would take $716,000 per hour, and for Ethereum $418,000.

At this point, it cannot be ruled out that such incidents could occur again in the future.

The post Verge suffered a 51% attack appeared first on The Cryptonomist.