In this article, we take a closer look at what is Avalanche. In a decentralized ecosystem, the Layer 1 network refers to a blockchain, while the Layer 2 protocol is a third-party integration that can be used in conjunction with a Layer 1 blockchain. Avalanche has recently gained considerable traction between Layer 1 Blockchains.

Avalanche is a fast-growing blockchain Proof-of-Stake platform for smart contracts.

One of the most promising values ​​is low latency blocking times of approximately one second. With high performance and full compatibility with ETH Virtual Machine (EVM), Avalanche provides one of the best user experiences of all Layer 1 blockchains.

As a scalable blockchain, Avalanche can achieve high throughput of 4,500 transactions per second while maintaining adequate decentralization. Today, the network has the highest number of validators providing the network of all Proof-of-Stake protocols.

The Avalanche network is based on the Byzantine protocol, which was first mentioned in research document from 2018 released by the pseudonymous group Team Rocket. Later, Cornell University professor Emin Gün Sirer and other researchers improved the protocol. Soon after, Sirer began working on a platform for smart contracts. After two years of technical development, Avalanche was launched on the mainnet in September 2020.

Many of today’s decentralized networks are built on old consensus protocols that can face scaling issues. In many blockchain networks, block consensus is reached by voting from nodes, but such consensus systems can combat scaling as the number of nodes increases.

For comparison, Avalanche creates a consensus with a random selection of nodes. A unique consensus system combined with a number of cryptographic techniques ensures that all actorss in the network are on the same page.

Avalanche is currently the only blockchain that can hold more than one blockchain with its own consensus.

In its current form, the Avalanche network consists of three integrated blockchains verified by a common set of validators: Exchange Chain (X-Chain) for asset creation and exchange, Platform Chain (P-Chain) for subnetting and Contract Chain (C-Chain) for creation EVM contract.

Most of the activity takes place in the C chain compatible with EVM.

Focused on scalability and ease of use, Avalanche provides the tools needed to create custom blockchains called subnets. The subnet is an independent blockchain in the Avalanche network operated by its own set of validators.

Because Avalanche is fully compatible with Ethereum’s assets and tools, it can meet the various needs of the existing cryptocurrency ecosystem. Avalanche’s EVM compatibility allows developers to seamlessly transfer their decentralized applications from Ethereum.

The network is compatible with MetaMask, the preferred Web3 wallet for Ethereum users. This means that DeFi users who interact with Avalanche have a similar experience using Ethereum. With Avalanche Bridge, users can easily transfer their assets to Avalanche and enjoy cheap network fees.

In recent weeks, Avalanche has gained momentum in the DeFi sector, as Solana and Polygon had in the first half of the year. According to DeFi, the Llama blockchain currently has a total locked value of $ 6.72 billion.

Although Avalanche has only been on the mainnet for a year, it already hosts an ecosystem of automated market makers (AMMs) and lending protocols. It also supports various infrastructure projects consisting of wallets, oracles, repositories and data analysis tools.

Like many other Layer 1 competitors, the Avalanche Foundation used the AVAX token as an incentive to connect new users to the network. On August 18, Avalanche launched a $ 180 million liquidity program called Avalanche Rush. More than $ 1.5 billion has been bridged from Ethereum since the announcement, the total value of the network has risen sharply and AVAX has jumped more than 200% in price.

The program announced the integration of Aave and Curve, two of the most widely used DeFi applications.

Since the launch of Avalanche Rush, Aave, Curve and SushiSwap have grown. However, the growth of the ecosystem has been driven by Avalanche-based projects such as BENQI, Pangolin and Trader Joe.

Pangolin, a clone of Uniswap, is the best decentralized exchange on the Avalanche. Like Uniswap, the platform allows users to switch between tokens. TVL has $ 376.8 million and a weekly trading volume averages nearly $ 1 billion.

Trader Joe is another automated token exchange market maker that has emerged in the last few months. Trader Joe already includes a total locked value of $ 729.6 million, which is more than Pangolin. The platform allows liquidity providers to earn tokens called JOE, and token holders can also earn protocol fees by staking JOE.

The dominant project in the Avalanche ecosystem today is BENQI, a decentralized loan market that has attracted a total of $ 1.3 billion since its launch in August. The Avalanche Foundation launched a $ 3 million liquidity initiative with BENQI, with QI and AVAX  tokens distributed to liquidity miners.

The network also hosts several yearn aggregators similar to those of Yearn.Finance. The most popular aggregators are Yield Yak and SnowBall, which help liquidity providers automatically stack their capital to optimize the return they earn on their holdings.

In addition, many NFT projects are expected to be launched as the sector experiences rapid growth. One of the most popular NFT projects based on Avalanche today is Avax Apes, a collection of 10,000 randomly generated monkeys.

The future of Avalanche

In 2021, scalability issues on Ethereum led many DeFi users to explore new blockchain ecosystems. Avalanche has benefited from a growing community of users.

As cryptocurrencies, DeFi and NFT continue to attract more users, Avalanche is well positioned to flourish. Thanks to compatibility with Ethereum, high-speed transactions and a number of popular DeFi applications, Avalanche is on its way to becoming one of the best network networks 1. 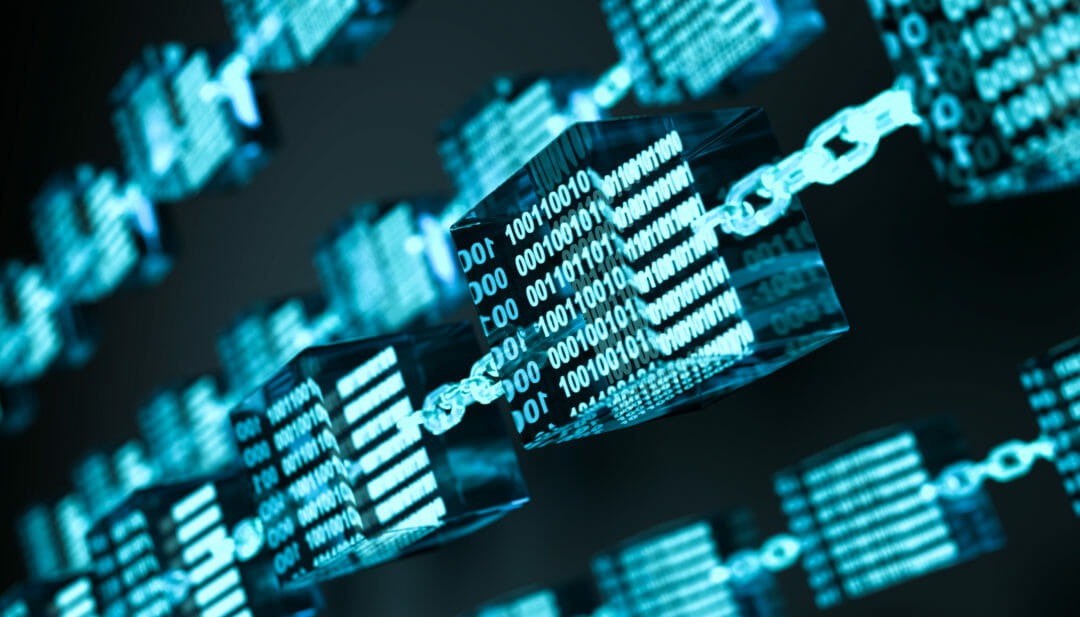 Stock Markets Of The World 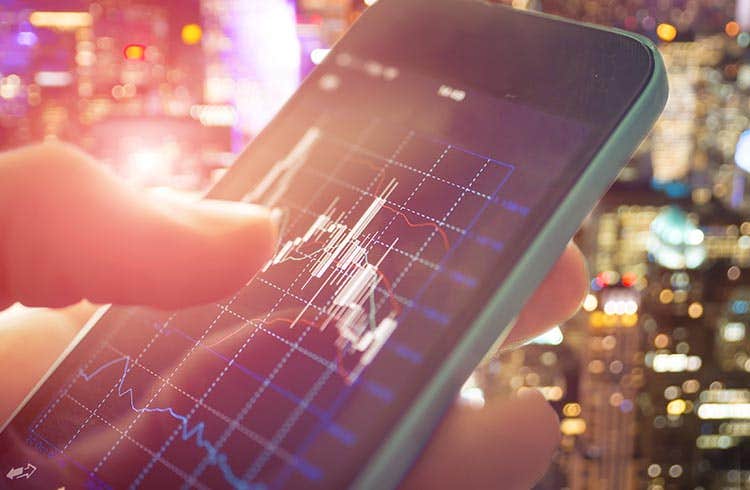 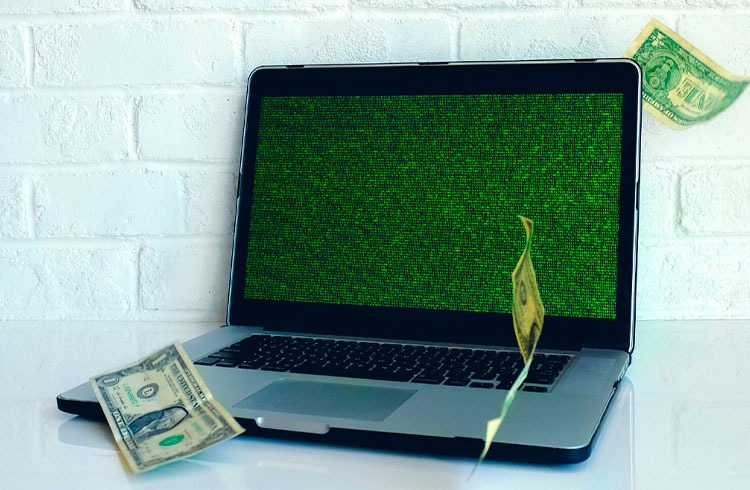 How To Learn Forex Trading With 5 Simple Steps

20 thoughts on “What is Avalanche?”