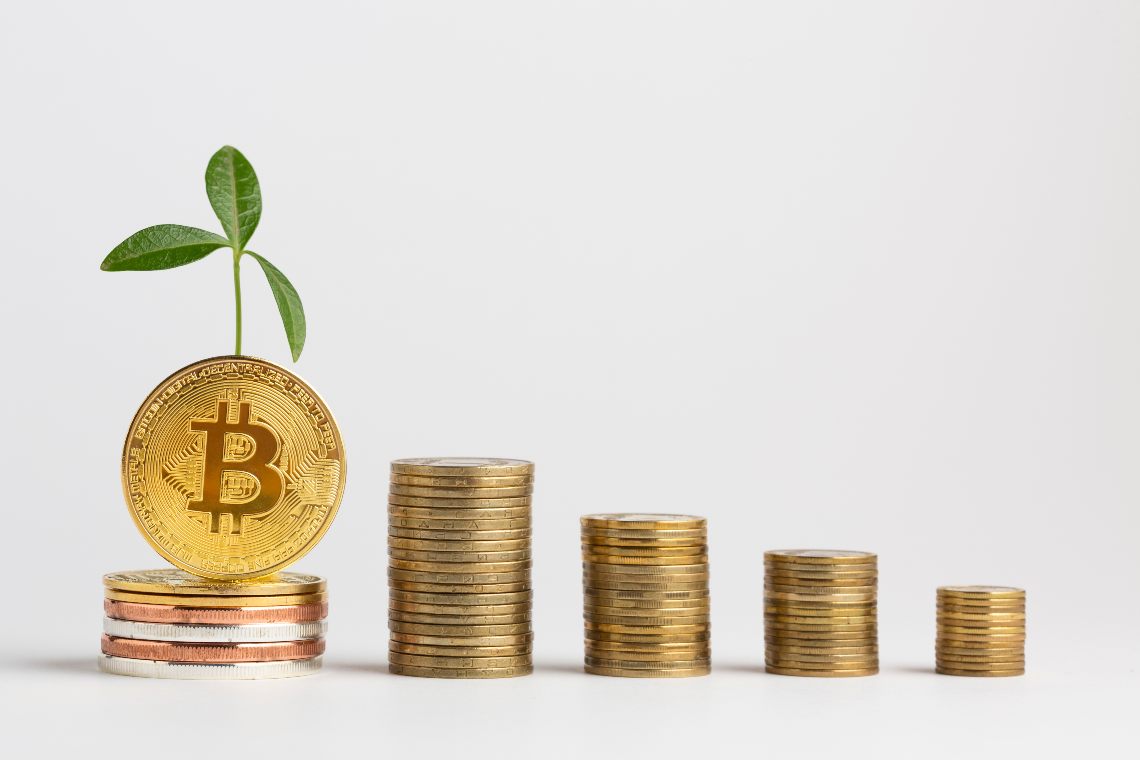 Since the beginning of the year, the Bitcoin exchange rate has increased by $11,000 and in the last month alone the cryptocurrency has risen by more than half. On November 21, the rate reached $18,600, but why is Bitcoin growing?

Before the record of December 2017, it was thought that nothing could have surprised us anymore but we were mistaken.

What happens to Bitcoin – justified growth or inflation of the next bubble? In this article, we will have a look at possible reasons.

Since the beginning of November, Bitcoin has fallen slightly in price, but the fluctuations are insignificant.

There are several reasons for the price increase:

Bitcoin is growing because it is of interest to institutional investors

The main difference from the situation in 2017 is that institutional money is now invested in Bitcoin, while in 2017 the rate has fueled the demand of individuals.

It should be said that especially in Europe the rise in Bitcoin’s price was met with great satisfaction. The interest in the Forex industry which is rapidly developing is one of the main reasons. As more people engage in trading, top European forex brokers are also offering trading with crypto and investors see it as an opportunity to widen their trading opportunities.

Instability in the world

The coronavirus pandemic is driving down confidence in traditional currencies and stock markets. Some are beginning to perceive Bitcoin as the new gold. In particular, because the number of Bitcoins is limited. This position is shared by JPMorgan financier and analyst Nikolaos Panigirtzoglou.

Going into the mainstream

Cryptocurrencies are a highly profitable asset, but very unstable. Going into the mainstream gives more confidence to investors.

Square, a payment solutions company, invested 1% of its assets in Bitcoin. Microstrategy, a developer of the business analytics platform, has transferred $425 million of its reserves into Bitcoins. And the U.S. payment system PayPal will allow you to sell and buy bitcoins using an account in the system.

Customers of the system will be able to pay with Bitcoins in 26 million outlets, where they take PayPal, the BBC writes.

Bitcoin’s move towards a means of payment will provide it with final recognition, AJ Bell’s investment director Russ Mold said in a commentary.

Fear of missing something important

“More people are starting to buy Bitcoin so they don’t miss growth, and only then start to explore what it is”.

Following institutional investors, once again begin to show interest in Bitcoin. They see a growing course, seen as famous people, such as the performer of the role of Arya Stark in “Game of Thrones” Maisie Williams, Skype co-founder Jaan Tallinn, Intercom co-founder Eoghan McCabe and others report interest in Bitcoin or that they have already bought it.

Everyone sees what is happening, but foreign experts do not have a common opinion about the future of cryptocurrency.

Bitcoin is not the best choice for those who fear the instability of traditional currencies such as the dollar.

Citibank Group’s head of global products, Tom Fitzpatrick, on the other hand, predicts even greater growth for Bitcoin. He expects the price of Bitcoin to rise to $318,000 by the end of 2021. But before that, it will have big fluctuations.

In the forecast, Fitzpatrick draws on the history of gold growth in the 1970s, when it rose from $25-$30 to $1,900 per ounce. Bitcoin is even better than gold in some characteristics, Fitzpatrick believes – you don’t have to think about where to physically store it and how to transport it.

Bloomberg, as the rate of bitcoin rises, pays more attention to cryptocurrency in publications but gives different opinions. If in October the pages of the publication appeared a forecast from analyst Mike McGlone with the assumption that the currency will grow (although not as audacious as that of Fitzpatrick) and by 2025 can reach the price of $100,000, by the current time the tone is more restrained.

In one of the publications, the cryptocurrency is called “one of the craziest hang-outs on the market.” But crypto space is still very unsafe: wallets are hacked, and Bitcoins are used for money laundering.

On the other hand, the fundamental weakness of Bitcoin as a currency and means of saving has not yet eliminated anything, and the growth of the rate looks like inflating another bubble, Notes Bloomberg in another article. But that doesn’t necessarily mean it’s going to collapse in 2021.

The post Why Bitcoin is growing: the fundamental reasons appeared first on The Cryptonomist.