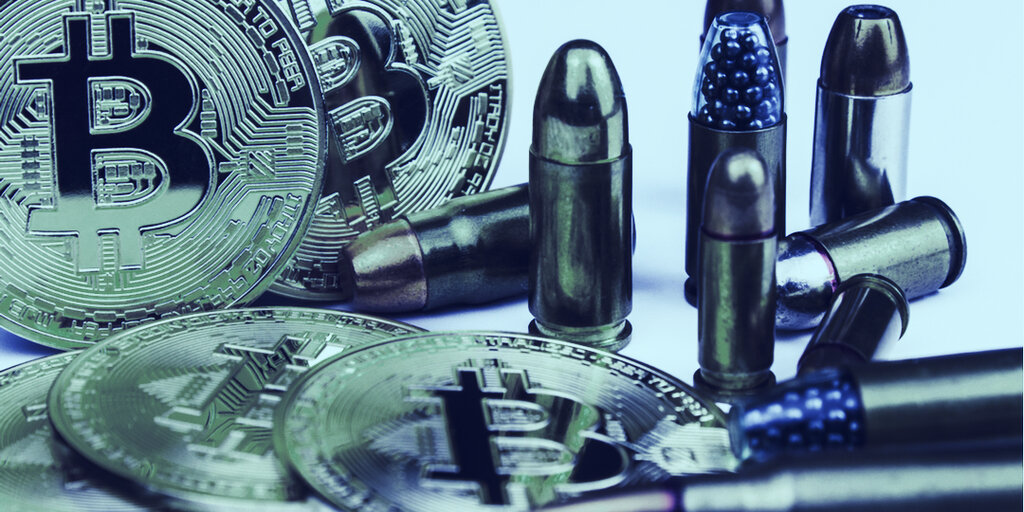 Cybercriminals continue to steal cryptocurrencies and terrorists use it to raise funds, but authorities are quickly catching up with them because, when they do use crypto, they can’t help but use Bitcoin.

Criminal groups may try to obfuscate the trails of their illicit funds by using rarer cryptocurrencies, but they often end up going back to the biggest digital asset by market cap—and that’s how they end up getting busted, according to magistrate judge Zia Faruqui and US attorney Jessi Brooks, who have prosecuted several high-profile crypto-related cases, on the Unchained podcast today.

“You can buy a Tesla with Bitcoin. You can buy Subway with Bitcoin. You can’t buy them with those other coins that no one has heard of, and so as they still chain-hop to obfuscate, at the end of the day, they need to get this into fiat currency,” said Faruqui, adding that this is the “choke point where law enforcement will come in.”

Bitcoin, contrary to popular belief, is a very transparent cryptocurrency and transactions are relatively straightforward to track on the blockchain—making criminal activity easy to follow.

Using the example of the North Korean Hacking syndicate Lazarus Group, which stole $250 million worth of cryptocurrency from an exchange in 2018, Faruqui and Brooks told host Laura Shin that by converting the funds from obscure cryptocurrencies into Bitcoin, authorities were able to follow the paper trail and sanction the criminals.

At least two things are in play. First, said Brooks, criminals don’t want to lose their money in volatile tokens, so they will “want to get back to Bitcoin so they can feel solid in whatever they have there.”

Second, Faruqui added, criminals “always come back to Bitcoin” because it is “well known and trusted” and can ultimately be easily converted into the US dollar via exchanges.

In particular, Al-Qaeda has used the messenger app Telegram to raise Bitcoin for violent causes. The terrorist group hid behind charity names on Telegram channels but within the groups were “not being shy about what they were asking for”—posting pictures of weapons and military gear, said Brooks.

The Bitcoin addresses used to receive the funds were easily trackable and the assets were eventually seized by the Department of Justice, she added.

Faruqui said that the DOJ treats such Bitcoin addresses “like stolen art” and publicizes addresses that are used by criminals, in turn devaluing them and making people less likely to deal with them on peer-to-peer cryptocurrency exchanges like LocalBitcoins.

But as long as Bitcoin remains the biggest and most trusted cryptocurrency, just like the US dollar, criminals will continue to deal with it.