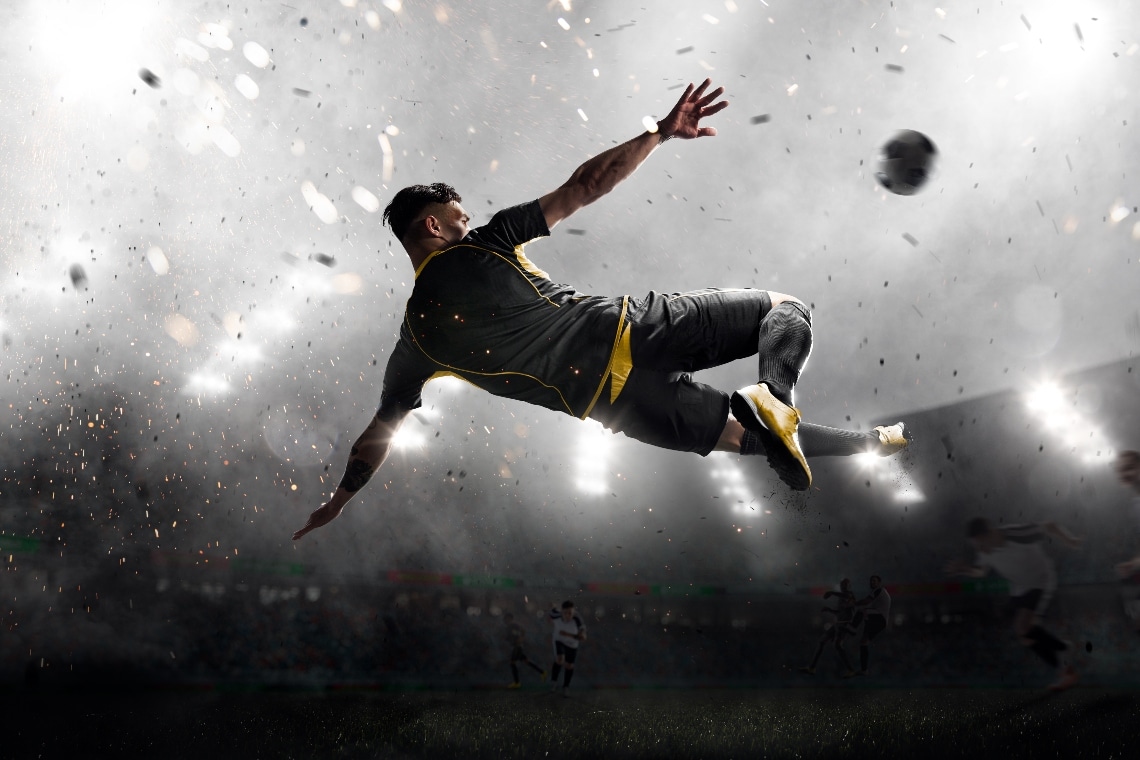 Zilliqa is entering the world of football with a project involving many important footballers. At the moment, everything is just rumours. In fact, there are no official announcements, but some important partners are confirmed and each has announced it via Twitter.

I can’t wait to partner with the brilliant Zilliqa team and show the world how powerful #blockchain can be. Follow me and @zilliqa to find out more! #ZILfortheWin pic.twitter.com/3ZV9OdJwtp

All of them tweeted yesterday a video of a few seconds in which they announce their entry into the world of blockchain with Zilliqa, together with two hashtags: #ZILForTheWin and #ZilliqaFootballStars.

At the moment, as anticipated, the project has not yet been officially revealed, but on Reddit, someone has speculated that it could be something related to NFT.

Another clue about the project comes from Polaris Sports, a brand that takes care of the images of many footballers, including those who have already made their partnership with Zilliqa official. At the moment, Polaris has not explained what the project is about.

But the more curious have not missed a detail: Polaris also takes care of the image of another footballer who, if only he joined the project, would certainly make him explode: Cristiano Ronaldo, currently playing for Juventus.

In any case, the various tweets from the players have reached millions of followers who now expect something directly from Zilliqa.

While we wait for everything to be revealed, this is an incredible amount of visibility for the blockchain, which could also lead to an increase in the value of the ZIL token, which not surprisingly is up around 12% today, one of the best performances of the day. ZIL is currently worth 19 cents, and is attempting to recover its all-time high of 24 cents, reached about 10 days ago.

What is certain is that with this secret project (not for long), Zilliqa is increasing the attention on itself and thus on the already growing NFT market, where it plays a leading role.

The post Zilliqa in the world of football for an NFT project appeared first on The Cryptonomist.