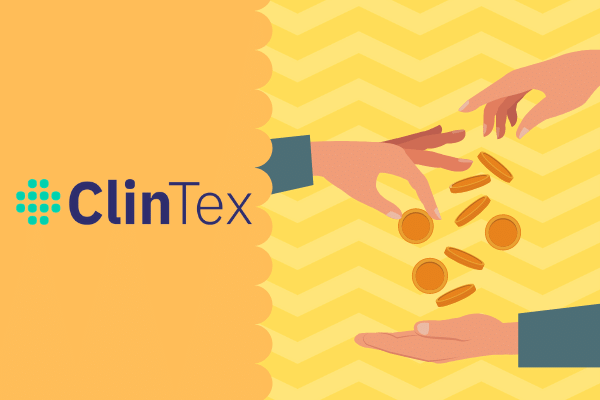 After a smooth-sailing launch in 2020, ClinTex has been developing CTi-OEM — a blockchain app that uses data analytics to improve operational efficiency in clinical trials.

ClinTex decided against moving into the final stage of its IEO, since the presale of the CTi was a success and the development of the platform is progressing fast. In lieu of that, the company had the CTi token being securely listed on the KuCoin exchange and to retain the momentum that the project had begun to garner.

Seeing that the CTi listing on KuCoin has boosted the project’s growth considerably, ClinTex chose to repurpose the tokens into a uniquely rewarding staking program for CTi holders. CTi token holders can hope to earn higher rewards with this particular program, more than any usual staking programs.

Over $1 million worth of CTi tokens (18.5 million in units) will be given away to the ClinTex community from April 1 to September 30 this year, which ends in tandem with the launch of the first CTi app. Participants can earn around 40% interest to participants for staking CTi over three different staking options.

Participants can also choose to raise their staking rewards further with ‘Compound Staking’, which gives the participant an additional staking period after the initial staking time has passed. To sum things up, a longer staking period can net you even more return.

Anyone with a web3 cryptocurrency wallet (such as Metamask) is eligible to join the CTi staking program in the coming six months.

The post $1 Million Worth of CTi Tokens Giveaway With Unique Staking Program appeared first on SuperCryptoNews.