One week ago, BTC traded at $ 47,000 when a sudden dump knocked him down to $ 43,000 in a matter of hours, after which another dump pulled him even further south to a price just over $ 41,000. The BTC reacted somewhat positively at this point, and the bulls drove the asset to just under $ 43,000 a few days later. On Monday, however, the situation worsened again when the cryptocurrency fell below $ 40,000 for the first time since September 2021.

A few hours later, it rebounded just as hard and regained $ 42,000, again leading to a large number of liquidations. Volatility struck again yesterday, when the BTC fell to $ 41,500 before shooting above $ 43,000, the highest price limit since the start of the market crash. To date, the asset is just below $ 43,000.

The Altcoins suffered as badly as the BTC during the correction, but the last 24 hours were significantly more positive. ETH fell below $ 3,000 two days ago, but a 5% increase on a daily scale pushed the second largest cryptocurrency to just below $ 3,300.

BTC analysis – the price is rising slightly. But will it be enough to create a bottom?

ETH analysis – will the price fall to a new bottom or will break through resistance?

XRPs can now be sent to human readable addresses

XUMM, a wallet from XRPL Labs, is a standard retail wallet for XRP tokens and assets issued through the XRP Ledger distributed network. It has just acquired a partnership that will make it easier for XRPL users to send money.

According to an official joint announcement shared by the Foundation for Interwallet Operability (FIO) and XUMM, the wallet integrates the FIO Send feature, which is a key feature of the FIO ecosystem.

We're thrilled to announce @XummWallet is integrating FIO Send, a core feature of #FIO Protocol, to bring better usability to their 500,000 global users!

XUMM is one of the top non-custodial wallets to manage/use your $XRP & any other issued token on the XRP Ledger! pic.twitter.com/8y79kMYnoa

More than half a million XUMM users will be able to send and receive money through the all-new XUMM feature. Thanks to FIO Send, cryptocurrency users can replace their cumbersome automatically generated addresses with human readable cashtags (handles).

Argentina is the third country where Strike is available

Good sign for Argentina. Strike, has been officially launched in this country. Argentina thus joins the US and El Salvador and becomes the third market in which the service is available. The previous country where Strike launched its application ended with BTC becoming legal tender, but let’s not overtake.

According to Jack Mallers, CEO of Strike, Argentina is “a country facing hyperinflation, predatory payment networks and unusable cross-border transfers.” And according to a November 2021 article in The Buenos Aires Times, “inflation over the past 12 months now stands at 52.1%, one of the highest in the world.”

Kraken launches LINK, OMG and BAT on the Japanese market

Kraken, one of the world’s largest crypto exchanges, announced on its blog on January 12 that the Chainlink (LINK), Basic Attention Token (BAT) and OMG (OMG) tokens are now available to Japanese customers.

Jesse Powell founded the Kraken Cryptocurrency Exchange just a month after visiting Tokyo to help the then dominant Mt. Gox recovering from a hacker incident that occurred in 2011. Mt. Gox went bankrupt in March 2014 after suffering a $ 460 million hacker attack a month earlier.

Kraken began trading in Japan in September 2014 to fill the vacuum after the fallen giant. In April 2018, the stock exchange suspended its services in Japan due to the theft of $ 500 million on the Coincheck exchange, which led to greater regulatory oversight. In October 2020, Kraken resumed its services in the country and initially allowed Japanese residents to trade in five cryptocurrencies (BTC, Ether, Litecoin, XRP and BTC Cash).

The Indian government could double the cryptocurrency tax, the report says

The Indian government is considering taxing cryptocurrencies as business income, which according to a local report could double the tax burden on investors. At present, cryptocurrency income is taxed as capital gains at 20%, while business income rates are as high as 42%.

According to two high-ranking tax advisors involved in government debates quoted by the Economic Times, taxation of each crypto transaction is also being considered instead of a one-off levy on liquidation of assets.

In addition, India may impose an 18% Goods and Services Tax (GST) on cryptoinvestors themselves if exchanges pass this tax burden on to them.

Chinese telecommunications operator No. 3 has started accepting payments for telephone bills in digital yuan in its application, which is the latest step of a large company that is trying to support the central bank’s beginning efforts to introduce digital currency (CBDC) in the country.

China Unicom is one of the country’s three telecommunications giants and has 306 million users. China has been developing the digital yuan since 2014, which is the most advanced CBDC issued by a major world power. 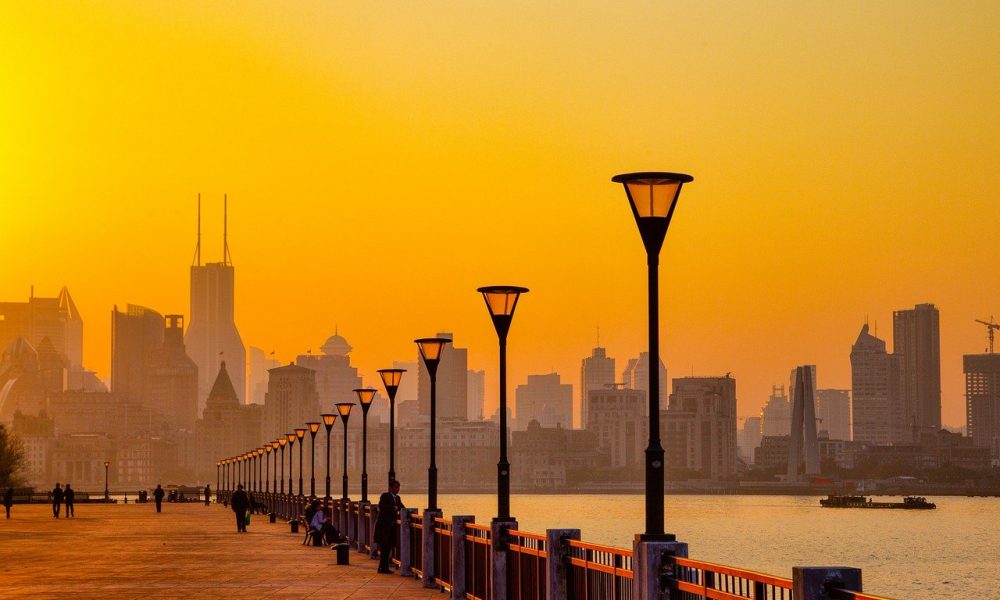 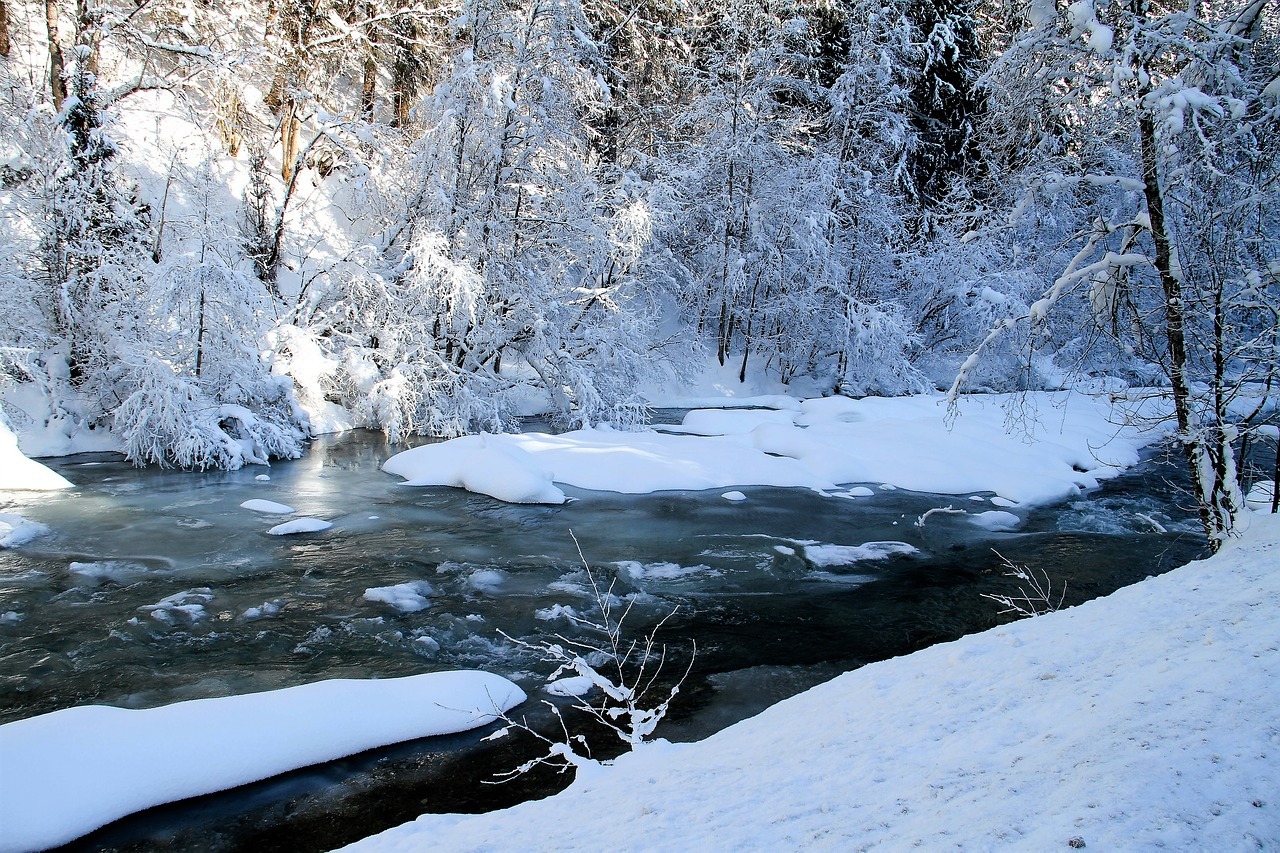 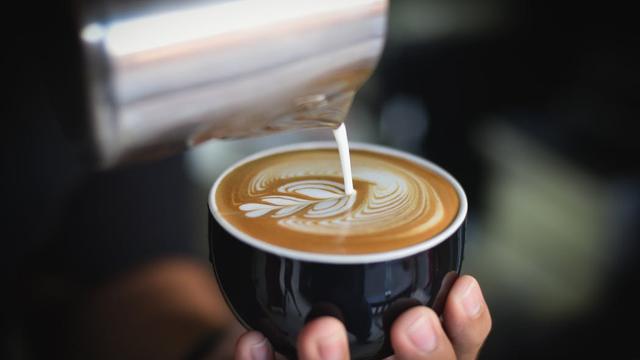