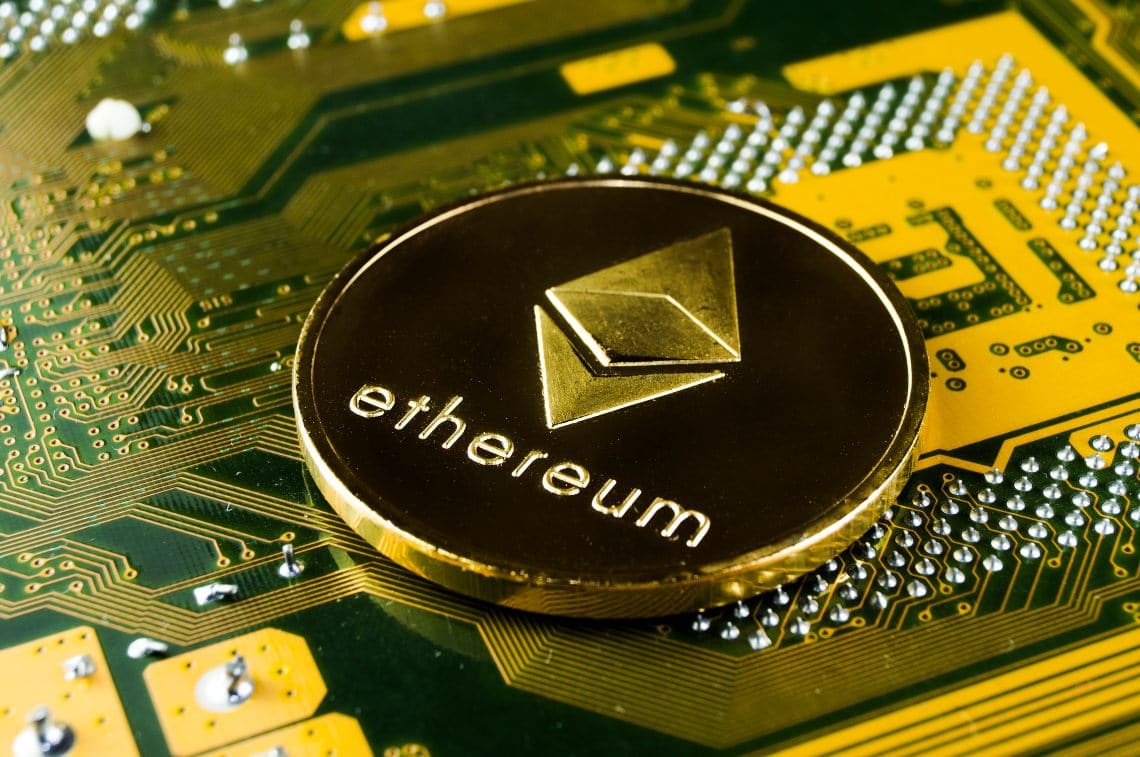 In the last few days, there has not been much information about the Ethereum 2.0 roadmap, but the news describes a constantly evolving picture.

In fact, although on the one hand, the Medalla testnet is still under revision, on the other, many people are preparing to take advantage of the innovations that will be introduced by the new protocol.

Although the exact timing of the release of version 2.0 of Ethereum is not yet known, those who want to take advantage of its launch are preparing in advance in order to gain an advantage over the others.

An example of this is Lido, which is preparing to provide an alternative solution for ETH staking.

In fact, the first stakers will be forced to lock their ETH until transactions are fully enabled on Ethereum 2.0 and this could take a few months or even years in the worst-case scenario.

The staking will be launched before the new transactions are enabled and without them it will be impossible to move, exchange or spend them.

In short, when you start staking ETH on Ethereum 2.0 in a first period they will not be usable, not even as collateral, becoming in fact illiquid.

Furthermore, only multiples of 32 ETH can be staked.

Whereas the solution proposed by Lido will make the staked ETH liquid, and allows participation with any amount, thanks to bETH tokens that will represent the ETH on the Ethereum 2.0 beacon chain with a 1:1 ratio.

In this way users, after receiving bETH in exchange for the staked ETH, will be able to use them in all the ways they can use ETH, even within potential DeFi protocols.

It should be remembered that decentralized finance is mainly based on smart contracts running on the Ethereum network, using ETH and ERC20 tokens such as bETH, which also allow tokens to be wrapped in other tokens, such as wrapped bitcoin.

In the meantime, however, some patience will be needed, because while it is assumed that the Medalla tests could be completed by the end of the year, to the extent that the new protocol will be released soon afterwards, this will not be sufficient for the complete and definitive implementation of Ethereum 2.0, and will not immediately solve the scalability problems, for example.

It is for this reason that Vitalik Buterin himself has reminded several times that the roadmap for the release of the new mainnet will be quite complex, and that there are other faster solutions for the scalability problem.

A relatively long process is therefore to be expected once the final tests on Medalla have been successful, with the addition of new solutions to enable Ethereum to compete with other already very fast and inexpensive blockchains, and above all with traditional electronic fiat currency payment systems.

The phases of Ethereum 2.0: news and uncertainties

The first step will be the launch of the so-called phase zero, i.e. the protocol as it emerged from the conclusion of the tests, and then move on to phase 1 and then to phase 2.

In between, there could also be a phase 1.5 that will make transactions faster and cheaper even without having yet completed the entire process.

Phase 0 will see the launch of the Beacon Chain, staking, a bridge between ETH and ETH2 and the choice of validators.

Phase 1 involves the launch of sharding and the possibility to freely convert ETH to ETH2, and vice versa.

Phase 2 will conclude the process with the current chain that will become a shard of the new one.

To date, no one can say how long it will take for this process to be completed, but many people believe that it could take a few years, although phase 0 could theoretically start in a few months.

The post All the latest news on Ethereum 2.0 appeared first on The Cryptonomist.